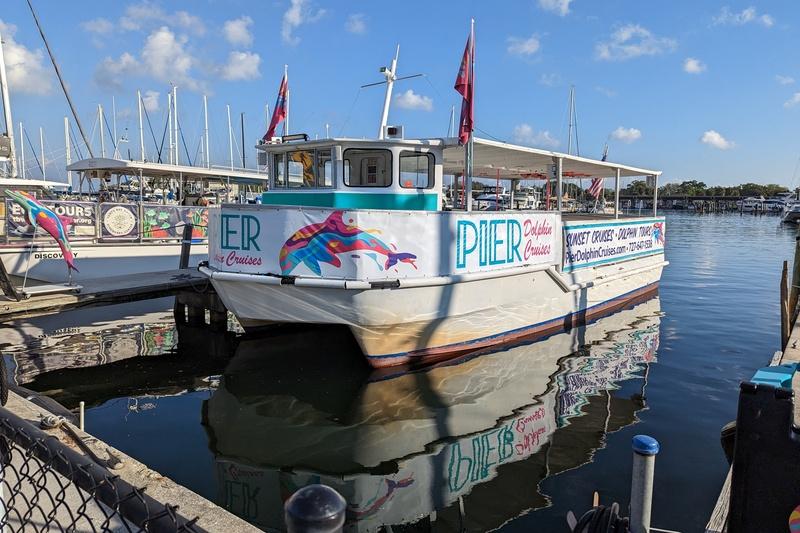 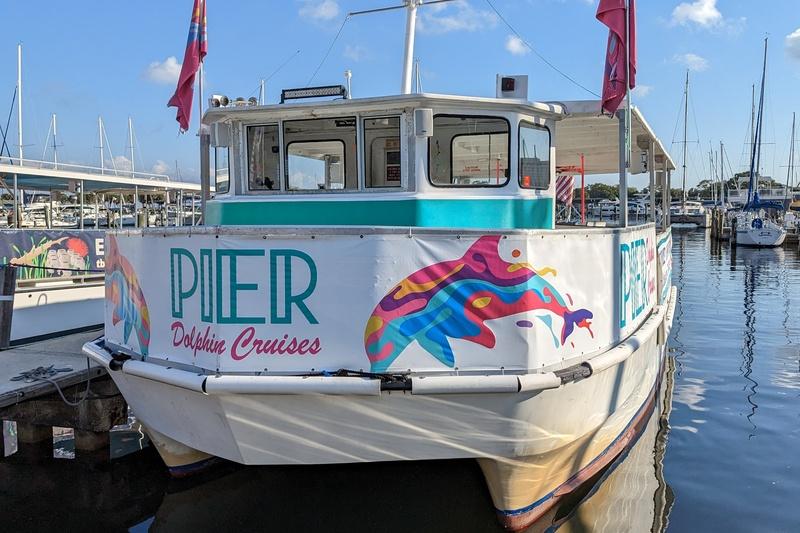 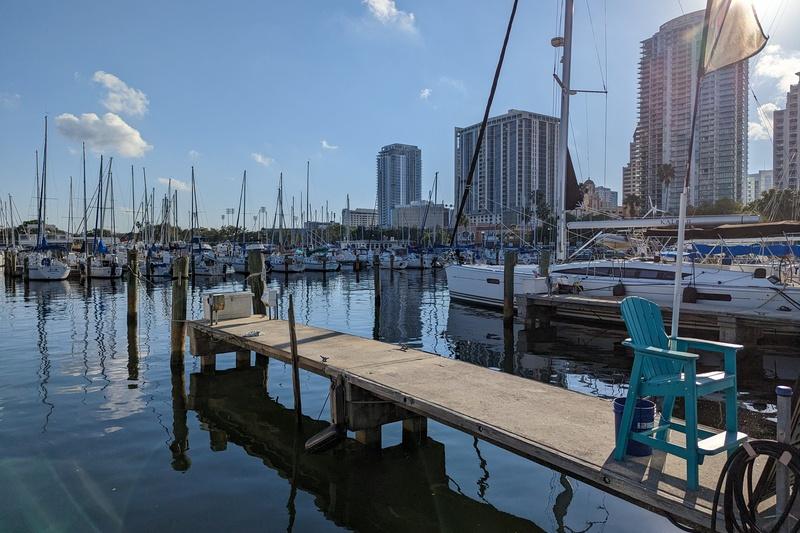 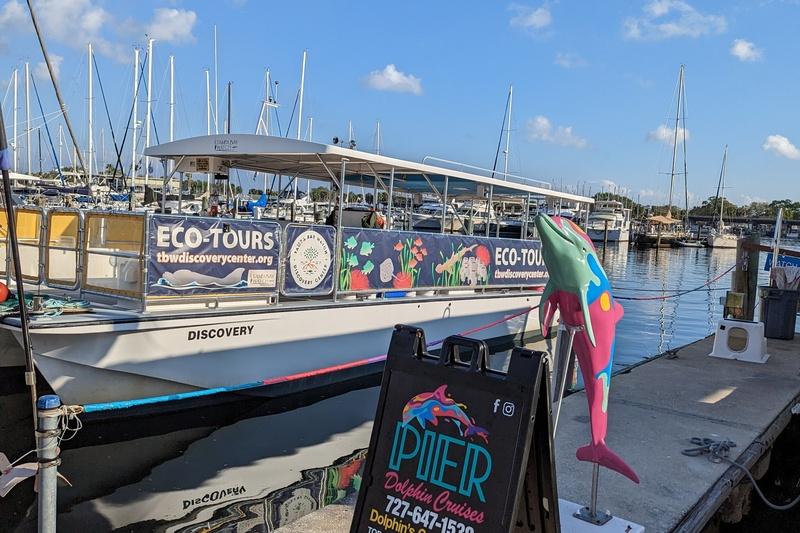 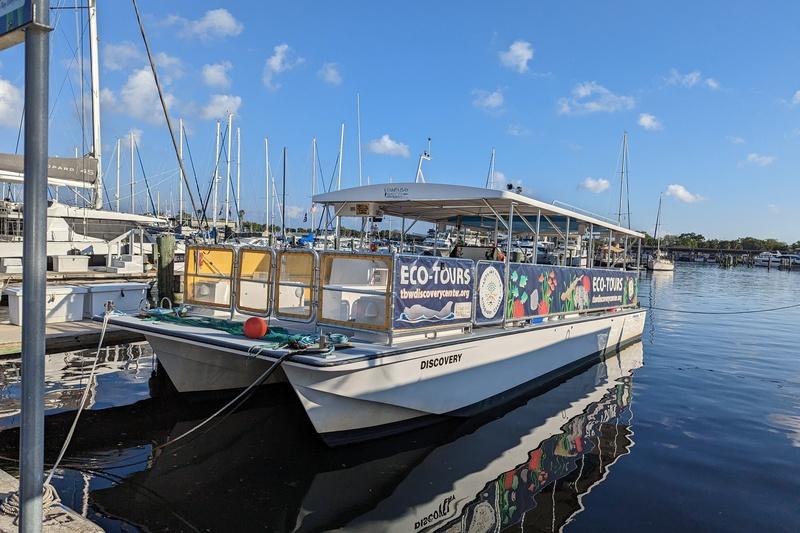 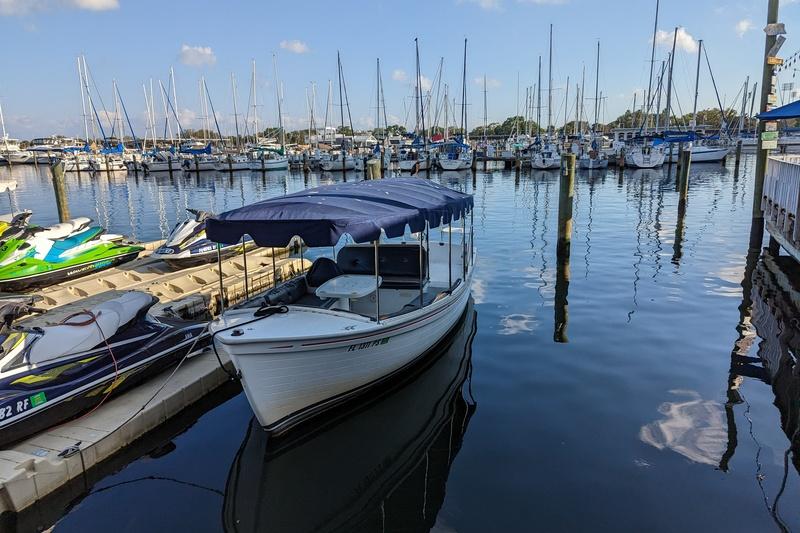 Sure, wakesurfing is the hottest watersport going, but not everyone has $150,000 or more to purchase a purpose-built wakesurf/wakeboard boat. The folks at Malibu Boats realized this back in 2009 and started Axis Wake Research with the idea of giving wakeboarders a functional wake-plowing machine for a lot less than the going rate for a Malibu. The only downside was the boats were devoid of many of Malibu’s state-of-the-art features — even as options. Fast forward a decade and the philosophy of keeping it affordable is the same, but now many of the high-tech surf and wave enhancements are attainable, as evidenced by the latest version of the Axis A24. The flagship of the builder’s picklefork line, this 24-footer comes with plenty of standard features but still lists for less than $80,000. According to dealers who sell both brands, some buyers prefer the less complicated A24 dash, which is devoid of anything resembling a touchscreen. Instead, its analog gauges and soft keys allow operators to easily control boat functions. A driver can press one button to fill one of the four ballast tanks. To drain, she presses it again. The Axis A24 is no lightweight boat. Its dry weight is 5,250 pounds and its ballast max is 4,872 pounds, a combined total of more than five tons. And that’s not counting the 17 people the boat can carry. The designers saved money in other places, such as the simple Skybox seating (a stern bench that slides forward and has removable backrests) and a manual fold-down tower. Buyers can still amp up the attitude with a $1,910 Wet Sounds stereo option that includes a subwoofer and tower speakers. Available Malibu technology includes the new Power Wedge III ($3,367), which is 15 percent larger, simulates 1,500 pounds of ballast and assists a fully laden boat on plane; Surf Gate ($3,611), which consists of vertical tabs that redirect the flow of water to help create a giant, really clean wave; and Surf Band, which a surfer wears around his wrist and uses to control the Wedge, change the wave from left to right and dial in the perfect speed.