The Four Winns HD 180 takes a big-boat feel adn shrinks it down to garage size. 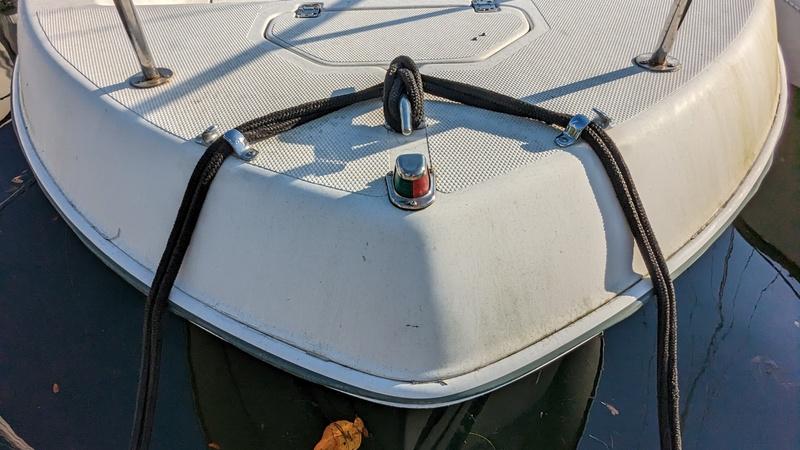 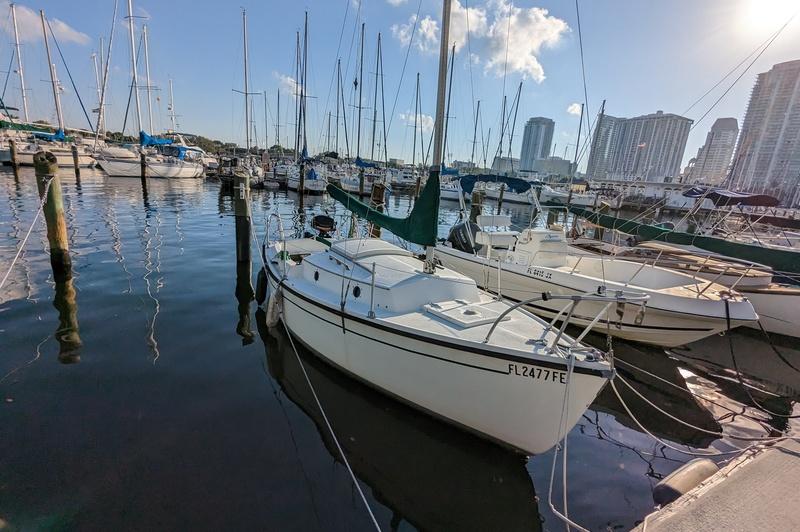 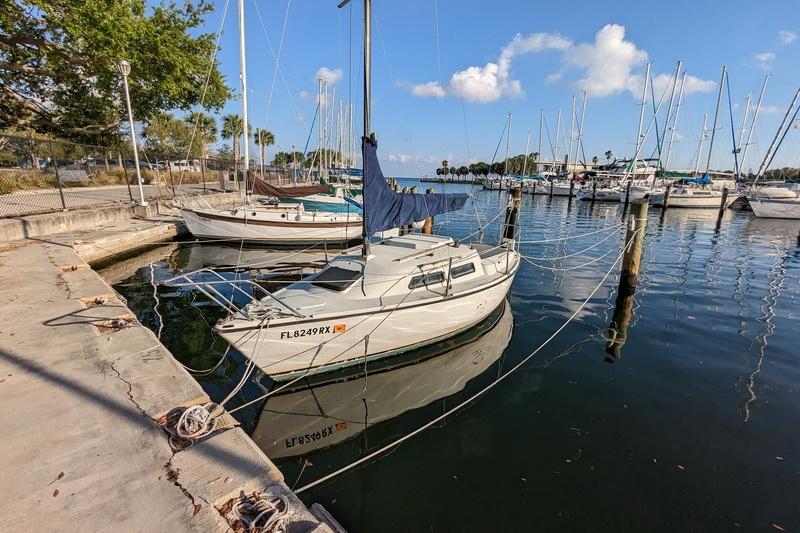 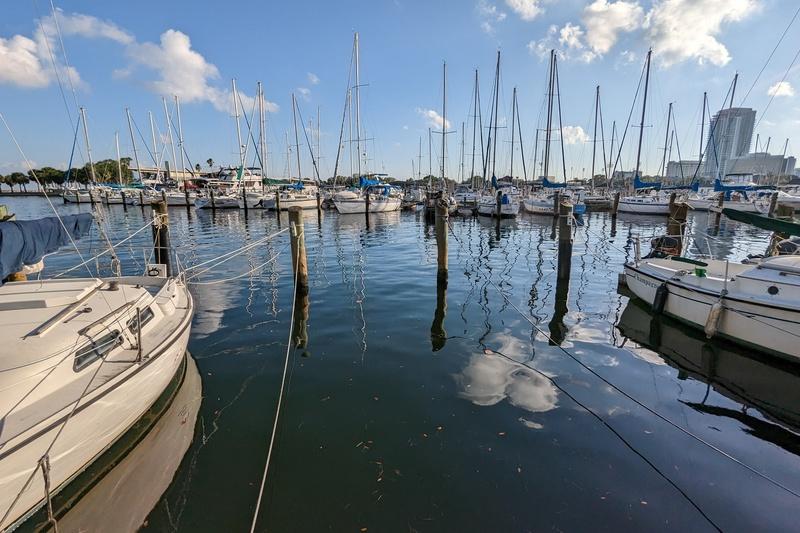 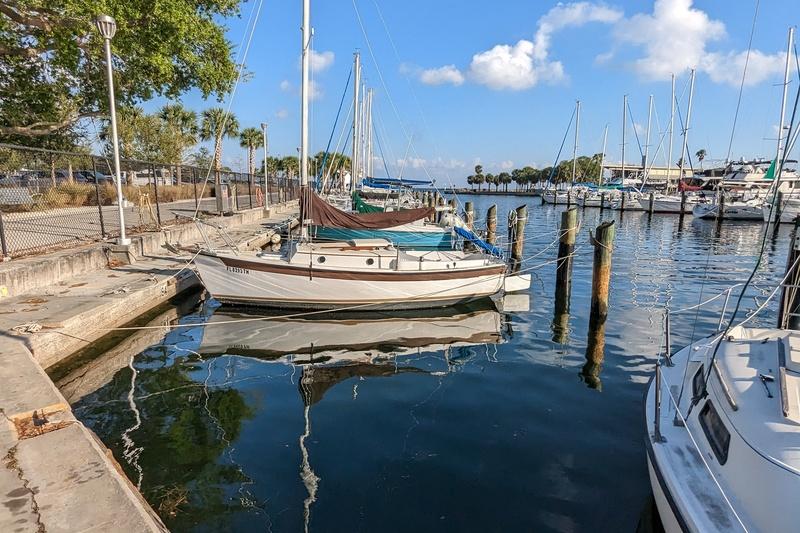 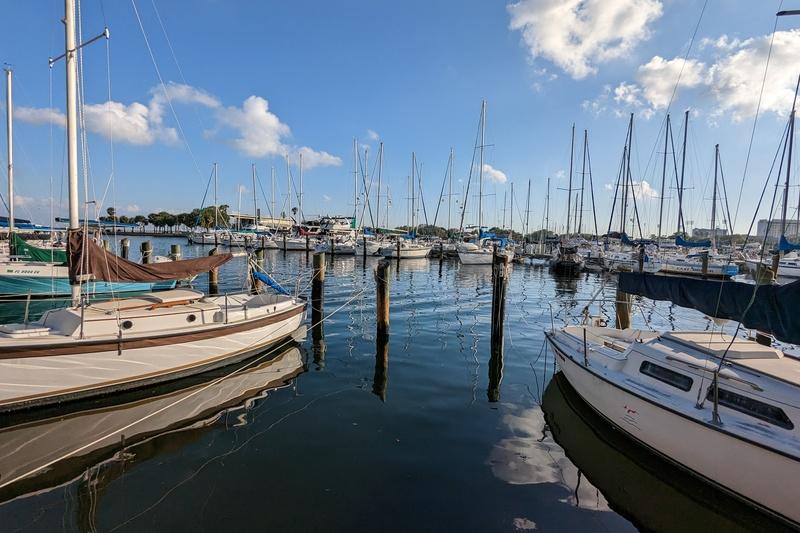 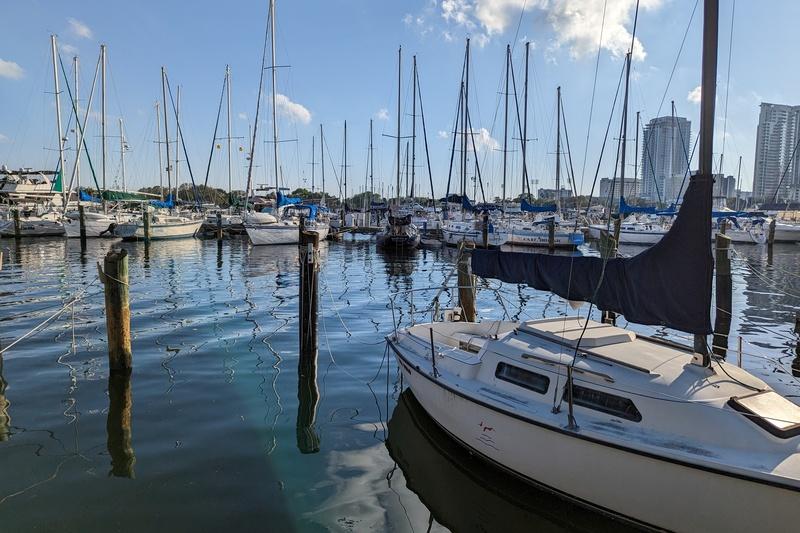 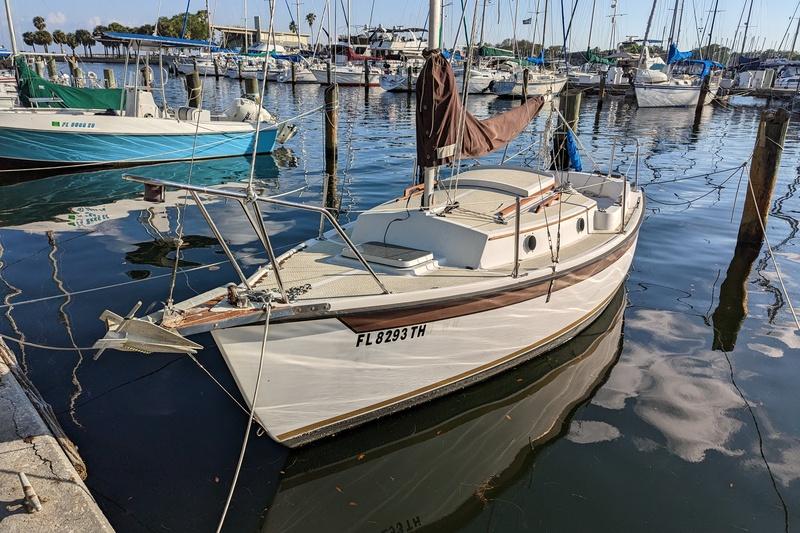 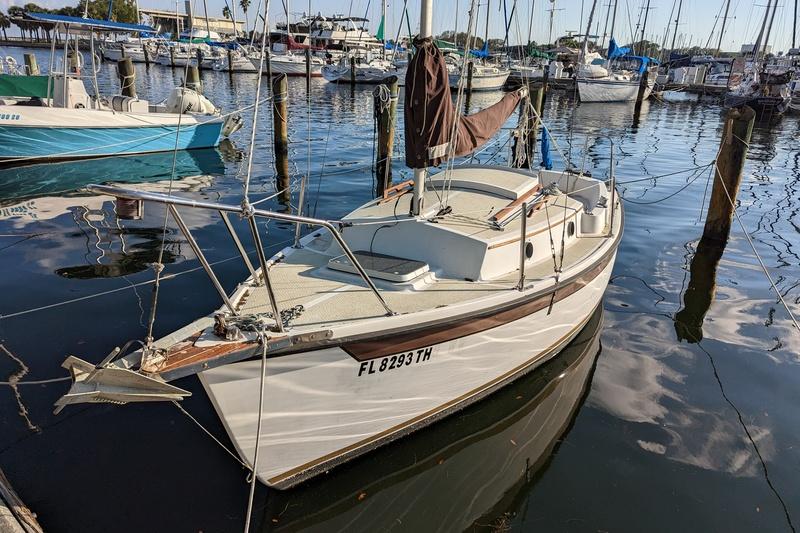 Face it, some people can be a little snobby. For instance, when someone cruises by in a sub-19-footer, they say, “Well, that’s probably all they could afford; maybe someday they’ll be able to get a real boat.” If the same people saw the Four Winns HD 180 idle by, it’s likelier they would say, “Nice 22-footer. I’ll bet that cost a pretty penny.” The beauty of sterndrive runabouts — and the reason they’re not going to disappear anytime soon — is their uncluttered swim platform, the result of no outboard engine to bisect it with a splashwell. And this wide-open space on the Four Winns HD 180 really comes to life with the addition of the optional low-profile extended rear deck ($1,053). It’s the best grand buyers will spend, because with the key off, this is where the group will gravitate toward. The deck sits low to the water, which makes it easier for people to reboard after a ski run or a swim. It’s also a great place for passengers to sit and submerge their legs, made even more comfortable with the optional padded mat ($633), which comes in either espresso brown or gray. The other reason for the migration rearward is a huge sun platform that has a pair of cupholders. When it’s time to head into the cockpit, the starboard side of the sunpad lifts up to reveal a walkthrough that will keep guests from treading on the plush, two-tone upholstery, which comes in four different color schemes. For more comfortable lounging on the pad, the walkthrough section can be propped up to form a backrest.

Another reason the Four Winns HD 180 seems so big is its extra-wide 8-foot, 4-inch beam, which is only 2 inches narrower than a Sea Ray SLX 250. Its high gunwale height makes it even more XL.

Unlike the outboard version, which comes with as little as 90 hp (don’t do it!) and maxes out at 150, the sterndrive version starts at a robust 200 hp. Four Winns offers a choice of MerCruiser or Volvo Penta power, and both engines are from the new generation of sterndrives. Our test boat had the Volvo Penta 4.3L V-6. It costs $1,700 more than the MerCruiser but has a closed-cooling system and direct injection for great throttle response. The MerCruiser 200 hp 4.5L V-6 was designed from square one as a marine engine, not a modified car motor. As such, designers were able to place the throttle body, which is part of the air intake system, facing aft. This component is a major source of noise on other engines where it faces the passengers, as they can hear the air whooshing into the combustion chamber during acceleration. Four Winns employs the Stable-Vee hull, which was introduced in 1993. Like its name implies, the hull provides its boats with a high degree of stability at rest or underway, doing so by keeping the hull’s width and deadrise constant as far forward as possible. Four Winns uses after-pods — planing surfaces that project behind the hull — to give the hull extra lift for quick planing and vastly reduced bowrise. The pods also allow the HD 180 to stay on plane at slower speeds, which helps make it a decent wakeboard boat using only the weight of up to nine passengers and the 899 pounds of the Volvo Penta engine as ballast. I trimmed it up just a little at 21 mph and it created a crisp, well-formed wake.

It was a pleasure to drive at any speed, and one of its notable attributes is its phenomenal turning ability. I cranked it all the way to the stops and it hooked up nicely with less lean-in than most boats. Test day on Sarasota Bay was flat calm, so we couldn’t give the hull a rough-water test, but with 19 degrees of deadrise it should slice through the chop nicely. When trimmed out, it runs a little bow-high, which provides better freeboard in head seas.

Watersports are high on the list of this boat’s capabilities. In addition to its wake-making prowess, its wake flattens out at higher speeds to accommodate free-range slalom skiing. It has a surprisingly roomy in-deck ski storage compartment with a hatch that’s held up by a hydraulic ram. It comes standard with a stainless steel ski tow, but buyers who are into watersports in a big way can get the Four Winns HD 180 with a wakeboard tower ($3,700) that includes a color-coordinated Sunbrella Bimini top.

The HD 180 uses the SS seating configuration, which includes twin captain’s barrel buckets with flip-up bolsters and a stern bench seat. Up front is surprisingly roomy considering the cockpit feels so spacious. It’s a deckboat, so the beam is carried far forward and the gunwale height is still good at the bow. I was surprised the bowrider seats could accommodate a fully reclined and stretched-out six-footer like myself. The forward deck is expansive, and buyers can add an extra-wide bow ladder that’s removable when not in use, for $447. Heading back to the cockpit is really easy thanks to a wide walkthrough that’s made possible by the wide beam and the compact consoles. The MSRP for the Four Winns HD 180 with a Volvo Penta 200 is $41,700 (until the end of March 2019 there’s a $4,415 discount). The HD 180 comes well equipped with features such as a custom trailer, a choice of six hull side colors and an upscale Kicker four-speaker Bluetooth system, which can be bumped up to a premium JL audio system for $687. Eight stripe choices with a white hull comes standard, and a full hull color option is only $347.

The best way to equip the Four Winns HD 180 is to take advantage of its bundled options. The LX Package ($1,720) comes with a Bimini top, reed mat flooring, stainless steel scuff plate pull-up cleats, a depthfinder and an hourmeter. The SLX Package ($1,633) includes padded platform padding, bow filler cushions, cockpit and bow-section canvas, and a walkthrough dam for coolweather cruising. We purchased the HD 180 with the Volvo Penta 200 hp model and its acceleration is excellent, but the 240 hp version could be run faster at a lower rpm. We also wish the inside of the hatches were finished.

My wife and I have had 11 boats over the years, and I’m very picky. We’ve had saltwater offshore boats and pontoons but the Four Winns HD 180 is one of our favorites. Even though it’s compact, it can seat three couples comfortably and feels like a much bigger boat. We used to ski but mainly we just like to cruise in the numerous canals and lakes around Mt. Dora. On the Dead River — so named because of its lack of current — there’s a great raw bar at the Palm Garden Restaurant and also good snack food at the Hurricane Grill & Wings. Most of the time it’s calm, but when the wind blows it can get choppy. Despite being a small deckboat, the HD 180 handles those conditions well. This is the third boat I’ve bought from Mount Dora Boating Center and I wouldn’t go anywhere else. John gives a fair trade-in and Joe keeps my boats running smoothly; they’re real pros.