After a five-year hiatus, Glastron is back in the deckboat business with a stylish do-it-all model. 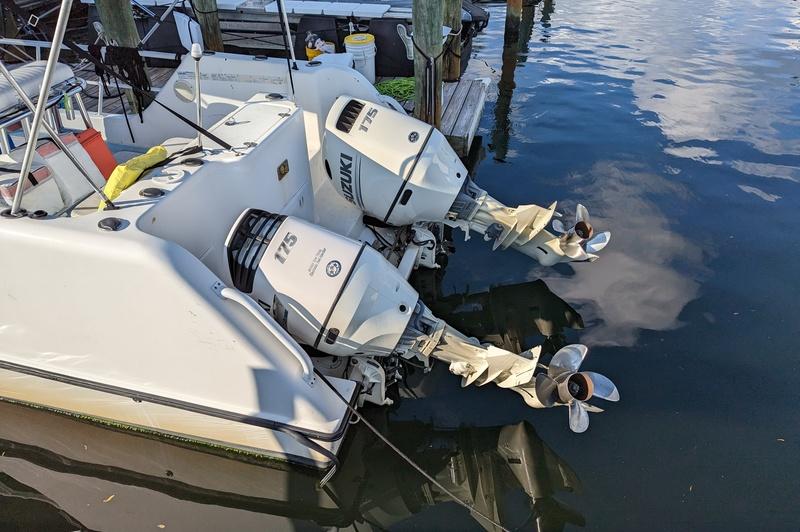 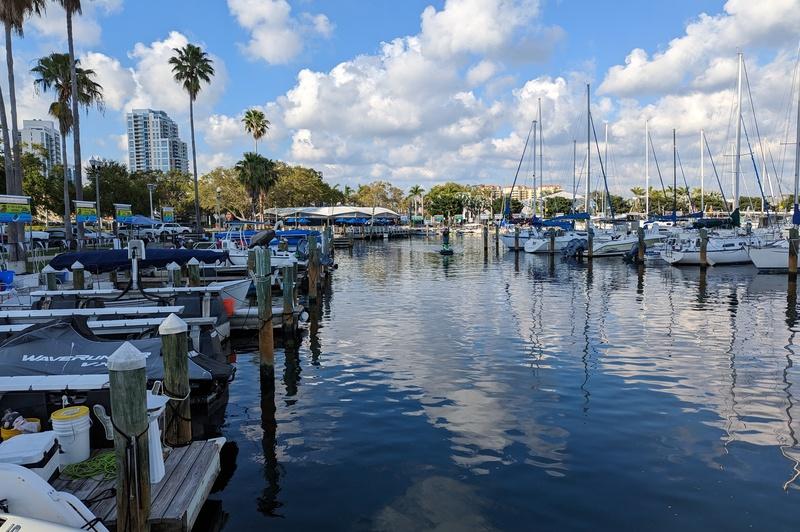 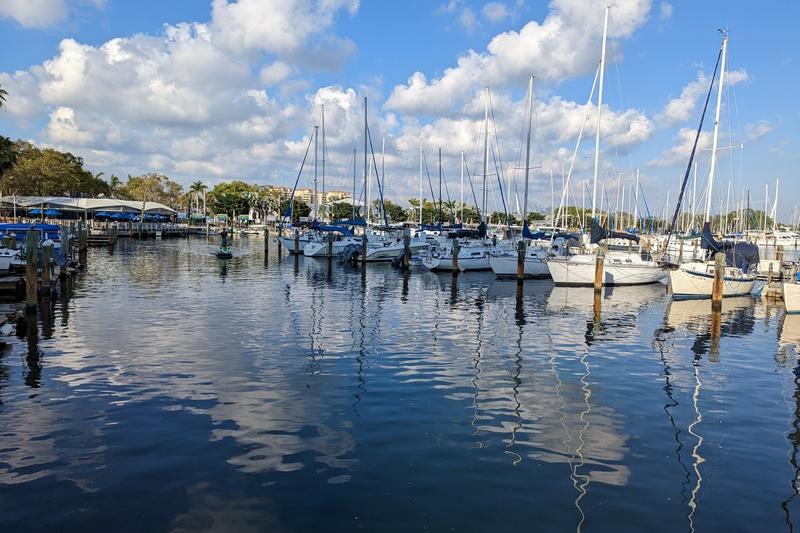 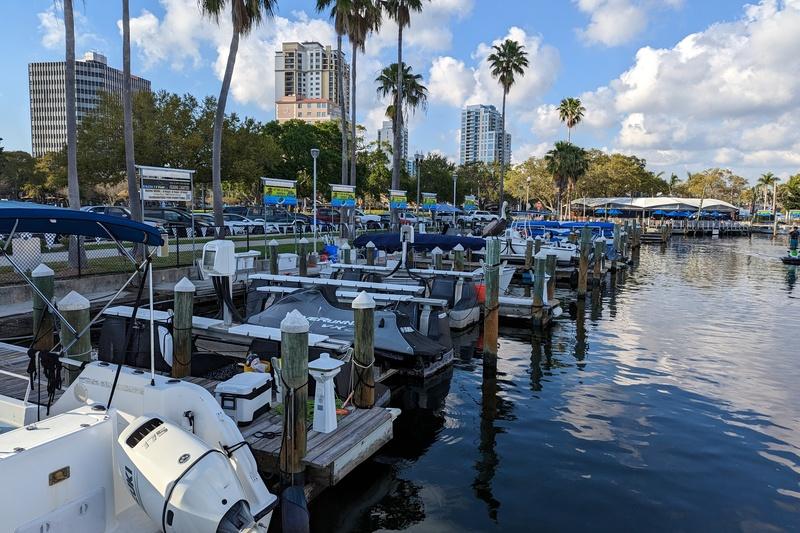 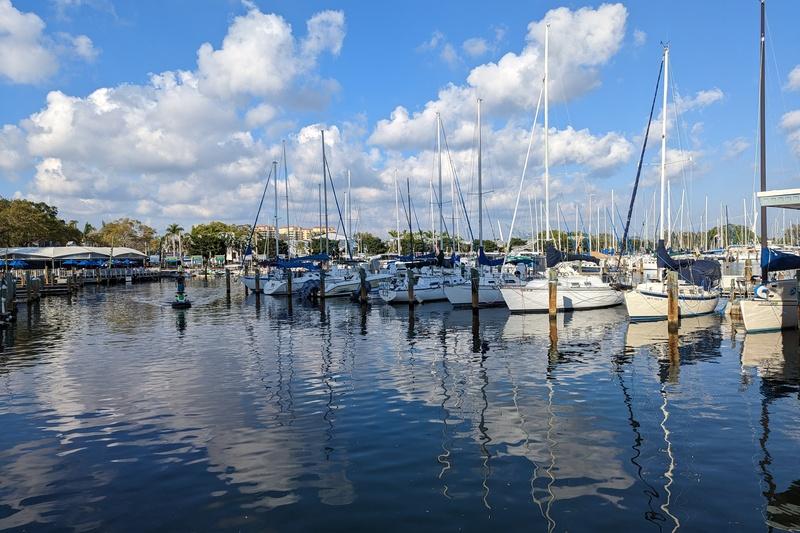 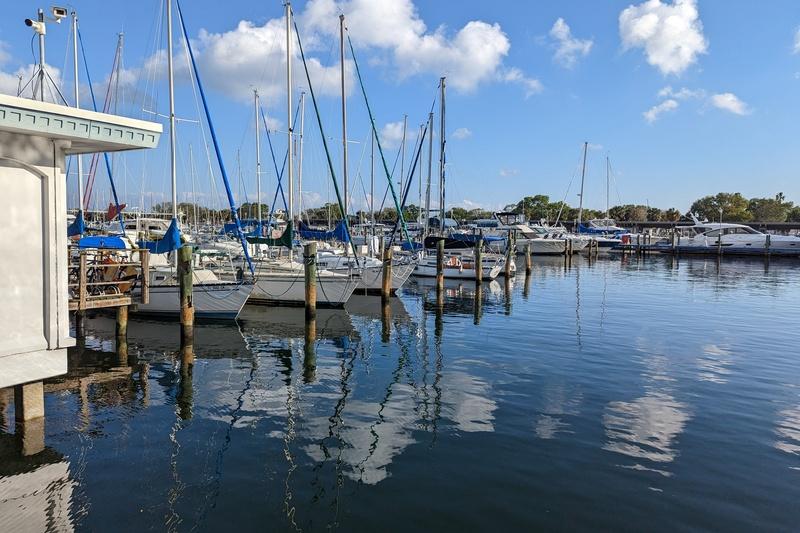 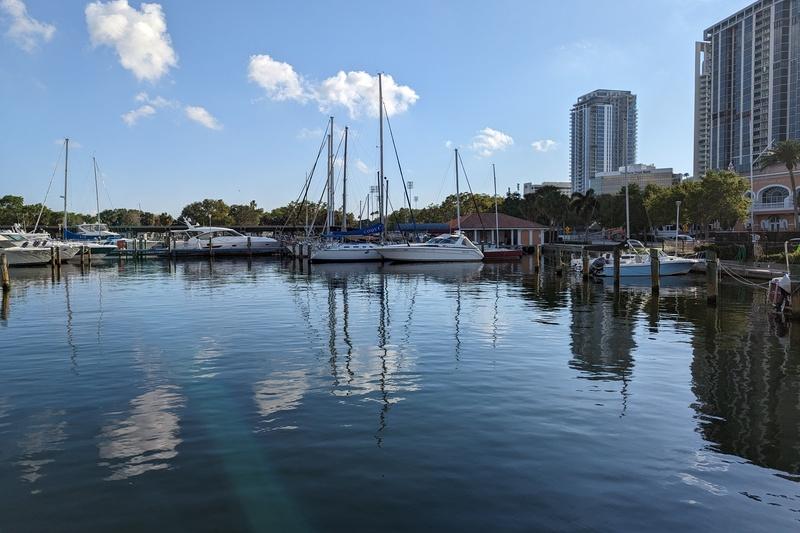 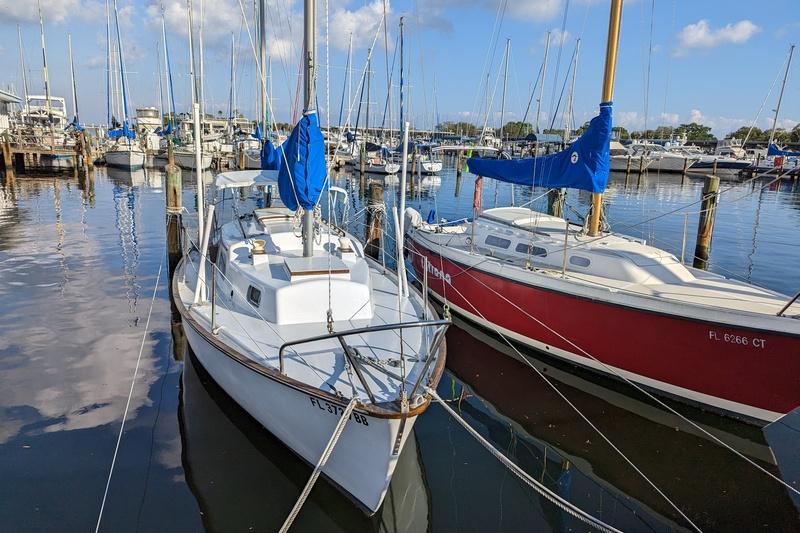 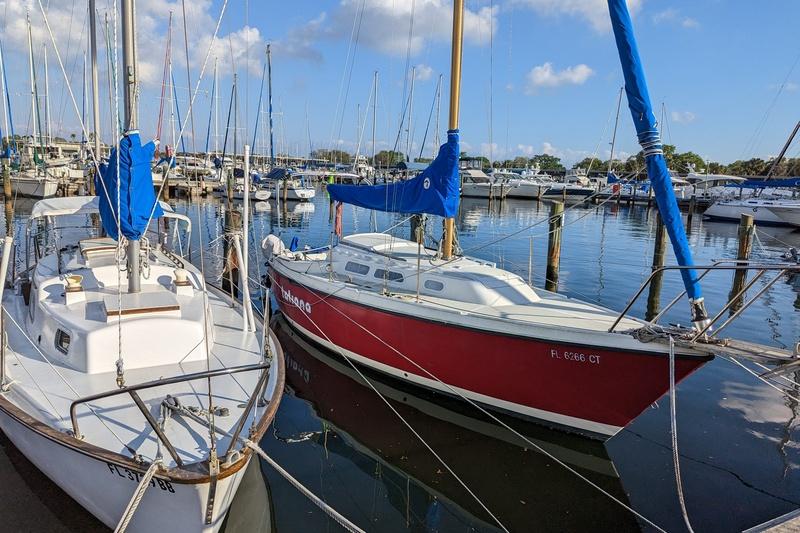 Glastron started building boats in 1956, and from the get-go it was a futuristic company, using a new material called fiberglass that would revolutionize boat building. Its first model, the Fireflite, came in a choice of four colors, unlike the usual one-color “option.” Fast forward to 2018 and the Glastron GTD 200 carries on the builder’s tradition of innovation and user-friendliness. The first eye-catching feature is on the portside gunwale. At first, I thought it was a tuna door for landing big fish, but it’s actually a flip-up section that allows passengers easy access in and out of the boat. The Glastron GTD 200 features fairly high gunwales for better safety, which normally would mean the only practical options for boarding are the swim platform or foredeck, but Glastron engineers cleverly created this mid-boat entry that’s easier for guests to negotiate. The flip-over gunwale section reduces its height and gives passengers a flat nonskid section to step on. Then there’s an intermediate step-down into the cockpit, which can fold flat against the interior hull side when not in use or be padded for use as seating.

Guests boarding aft can easily enter the cockpit without stepping on the upholstery thanks to the starboard side entry.

Performance
Our test boat was powered to its maximum rating with an Evinrude E-TEC G2 200, a direct-injected two-stroke whose sound transported me back to Glastron’s early days when the legend began. The G2 is more muted than earlier two-strokes and doesn’t emit the smoke and smell, but all the good parts remain, including the kick-in-the- seat-of-the-pants acceleration, which pushed the GTD 200 on plane in just 2.7 seconds, with minimal bowrise. The G2 has a lively mid-range power band that allowed the GTD to reach 30 mph in 6.6 seconds, and despite choppy conditions on Lake Cadillac, near where Glastron builds, it cracked the 50 mph mark. We had a chance to test its sister deckboat, the GTD 205, which featured a MerCruiser 4.5L 250 hp sterndrive. Despite 50 more horsepower, it was slightly slower to plane (3.2 seconds) and to 30 mph (7.1 seconds). I was surprised by how much faster the outboard version was (50.4 mph vs. 44.5 mph). Usually, horsepower rules for top speed but not in this particular instance.

Besides Evinrude, Glastron offers a choice of Mercury and Yamaha power at the 115, 150 and 200 hp levels. The Evinrude G2 200 is the priciest of the bunch by a fair amount—$6,233 more than the Yamaha F200—and with it the cost of the GTD 200 reaches $50,700, but there are a few advantages, such as built-in power steering and the clean, one-hose rigging tube that maximizes space on the roomy swim platform. From a price standpoint, buyers might be tempted by the 115s but probably won’t be happy with the performance. During Yamaha testing, the boat only managed to reach 37 mph with the F115, which is pretty pokey by Glastron standards. Going with the F115 does drop the price to $36,733, but it’s not worth the hit in performance. To shave the bott om line, a 150 is a better option. All three engine options in this range put the bottom line near $40K and still deliver a top speed in the mid-40s, which is fast enough for any watersport.

Because the engine is mounted on a bracket behind the splashwell, there’s more usable swim platform space than on most other outboard-powered boats. Handling
The GTD 200 employs Glastron’s Super Stable Vee (SSV) hull, which uses wide reverse chines to help it get on plane quickly and minimize bowrise. The chines extend farther forward than on most other boats and limits lateral rock ‘n’ roll, which queasier guests will love. In hard corners, the GTD carves a beautiful arc with little slip and doesn’t heel hard over, in part thanks to its moderate 17 degrees of deadrise.

On test day, the wind exceeded 20 mph and Lake Cadillac had a nasty chop. Heading out from the relatively quiet cove where we ran our performance numbers, we got a good feel for how it handles less-than-perfect conditions. I appreciated the fact it ran slightly bow-high, even without trimming the engine up all the way, which gave the GTD plenty of freeboard up front, unlike some deckboats we’ve run in the past. And even with the non-deep-V hull, it still rode comfortably over the chop when I kept the speed around 30 mph. Best Uses
The Glastron GTD 200 handles a number of roles really well. For watersports, a ski pylon is a $200 option and a watersports tower costs $1,967. Board racks for the tower are an extra $600, and the boat includes a standard centerline storage compartment for skis and boards. It throws a decent wakeboard wake at 20 mph — more for folks just getting into the sport — and its flattish deadrise encourages slalom skiing at 30 mph.

One interesting feature is the rear storage locker. It features a mesh hammock that promotes drainage when storing items such as wet ropes. For changing out of wet swimsuits, there’s a dropdown privacy curtain on the optional Bimini top ($953).

The GTD easily converts into a fishing boat with the addition of the Fishing Package ($3,467), which includes a baitwell, a bow casting platform, fishing seats, a fishfinder and a pre-rig for a 24v trolling motor. The trolling motor itself is a $1,267 add-on.

Preferred Setup
Standard features abound, including a single-axle trailer, but for better towing a twin-axle trailer is a $1,067 option. For entertainment, the Glastron GTD 200 comes with an upscale Kicker four-speaker Bluetooth stereo, but a $1,233 premium stereo package features a subwoofer, an upgraded stereo, a stereo remote and a lighting package. And for snack display, the cockpit table option, with mounts, costs $467.

For a boat that’s only 3 inches longer than 20 feet, it has a generous passenger rating of 11 — two more than its pointy-nosed GT 200 stable mate — and there’s room for all of its occupants on U-shaped seating groups fore and aft. Glastron also offers the GTDX 200 model, which eliminates the port console and adds even more seating, although its capacity is also 11 passengers. We would have liked for there to be a small enclosed compartment for cellphones and wallets, etc.

We bought a used 2006 Glastron years ago and really liked it, but it was starting to show its age and we were starting to spend more on upkeep, so we went to Ravenna Marine to buy a new one. When I met the owner, Gary, he looked familiar. After chatting with him, we discovered he was my former boss at a grocery store in Alliance, Ohio, where I worked when I was in high school. Small world. He and James made the buying experience a real pleasure and have given us great, personalized service since the purchase. When we took it to Lake Milton the first time, it pulled like a dream. I like to fish but mostly I tow the boys around on a tube and cruise around the lake. They are just learning to ski and the Glastron is well suited for watersports. Even though the GTD 200 is smaller than our last boat, the open layout makes it feel like a bigger boat.