The Princecraft Vectra 25 RL is a lot of pontoon for a little money. 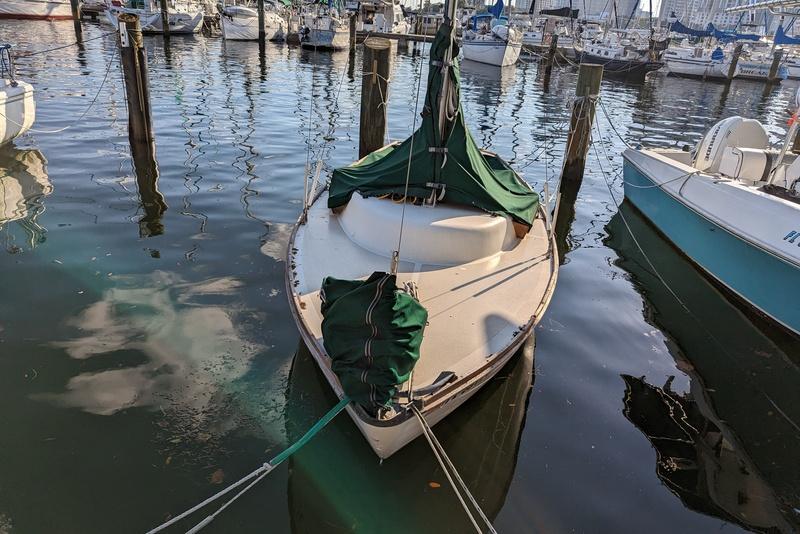 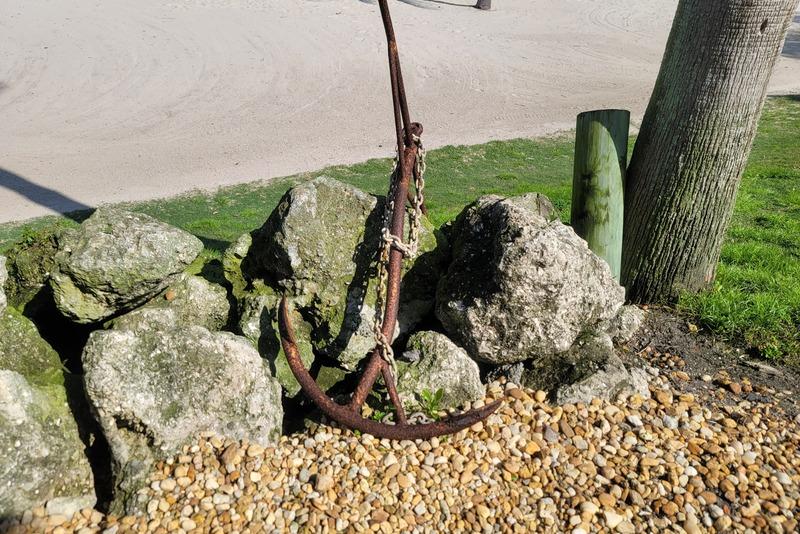 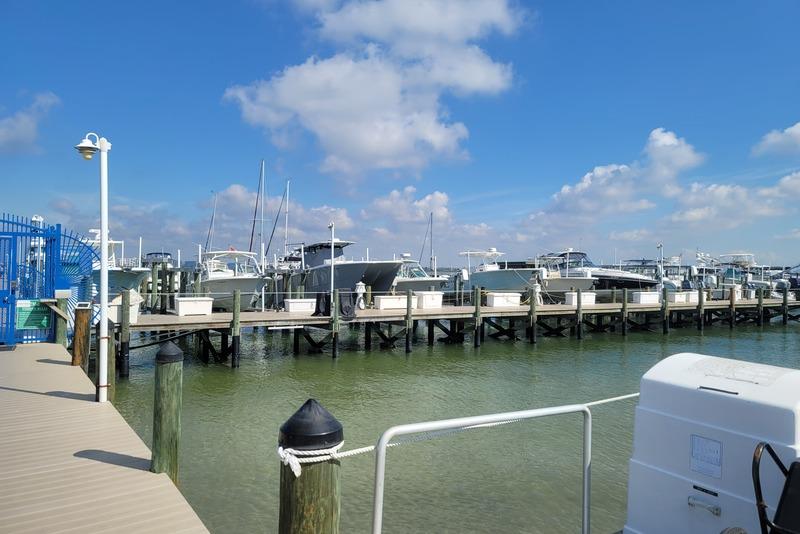 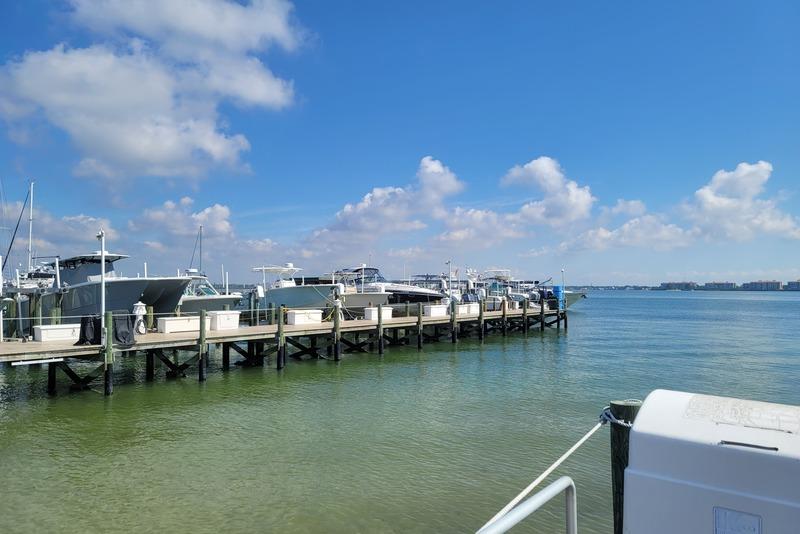 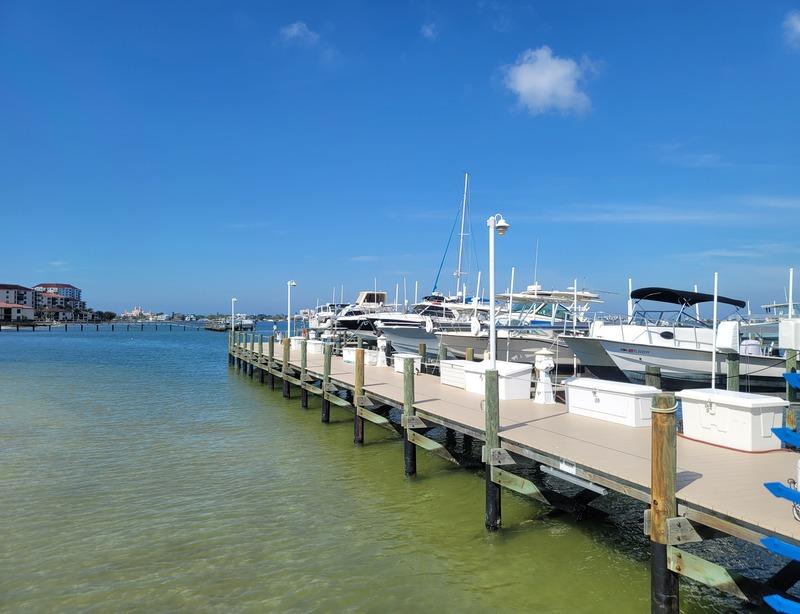 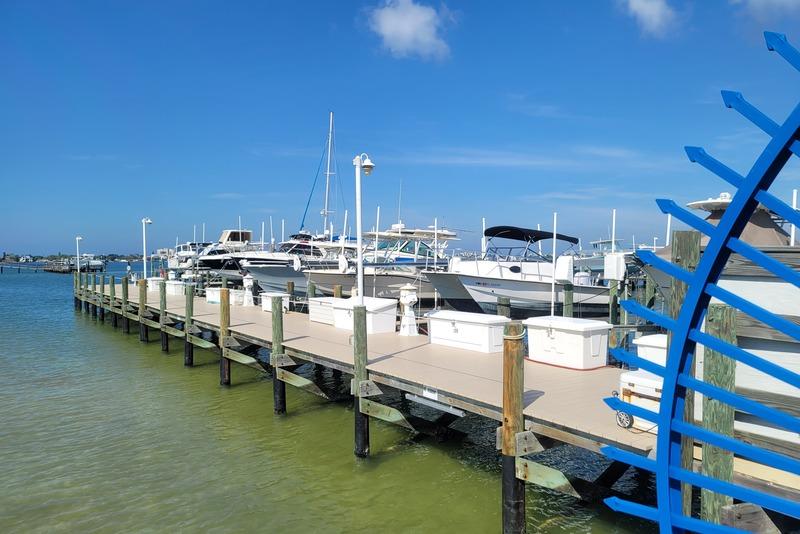 Pontoon envy is an affliction that strikes many boaters who don’t have unlimited money to spend on a boat. We’ve tested several pontoons recently that eclipsed the $100K mark, and they were awesome but, obviously, not for everyone. Fortunately, pontoons such as the Princecraft Vectra 25 RL include many of the features buyers crave but at a price they can afford, with a price tag starting at $22,283.

First, a pontoon needs plenty of space for entertaining, and the Princecraft Vectra 25 RL — the longest in the Vectra series at 25 feet, 8 inches — has lots of room to roam. Entertaining is all about mingling with friends in a comfortable setting, and the Rear Lounge (RL), a feature that migrated down from Princecraft’s more expensive Quorum series of pontoons, is ideal for this mission. The first thing that grabbed my eye was an oversized rectangular dining table securely rooted by twin pedestals. With so much tabletop space, it’s ideal for dining, playing cards or as a place around which passengers can gather for a conversation. Flanking the table is a pair of bench seats whose backrests flip-flop and allow guests to face either direction. The forward bench is an option ($169) that replaces a second captain’s seat but really brings this whole package together. Flipped forward, the rearmost backrest transforms the large rear pad into a stern recliner lounge for two or more people and is the ultimate place from which to supervise kids in the water or watch the sunset. With the table stowed, the seatback lies flat for sunning.

The other must-have envy-eliciting attribute for a pontoon is the ability to serve as a watersports platform. This is typically where the cost starts to climb. Adding a third tube and enough power to take advantage of it usually sends the price on a boat this size well past the $50K mark. But Princecraft found a tube “hack” that delivers the necessary performance at a lower price. Its Sport Configuration ($7,398) includes a center tube that’s about 75 percent the size of the outer tubes. Other manufacturers offer something similar but simply move the smaller center tube rearward. Princecraft designers kept it positioned forward and added a separate engine pod aft that forms a motor bracket behind the large rear deck for the outboard. The arrangement delivers plenty of lift and performance, and to the outside world, it looks like the boat has three full-size tubes.

The Sport package also includes an aluminum underskin that improves hydrodynamics. Compare that to the Quorum’s full three-tube Performance Configuration, which is more than twice the price (but also includes in-tube storage and a larger fuel tank), and performance for the buck looks even better.

An unusual aspect of the Sport Configuration tube setup on the Princecraft Vectra 25 RL are the lifting strakes on both sides of all three tubes. Typically, lifting strakes are absent on the outside of the outer tubes, but the 25 RL’s tubes have shorter strakes on the outside and full-length ones on the inside. The uncommon combo creates extra lift, helping the pontoon ride higher in the water and compensating for potential lost buoyancy underway, which is important when carrying the maximum passenger load of 12. Powering our test boat was the Mercury 150 FourStroke, which scores a bull’s-eye in the performance/value quotient range. It comes at an upcharge of $5,399 over the 90 FourStroke, which is the standard outboard with the Sport tube package and is really the minimum power needed for watersports beyond tubing. This upgrade includes SeaStar hydraulic steering. Even with these options, the total price is just $35,079. Bumping the power to a 175 Mercury costs $3,537 more than the 150, because the 175 is part of Mercury’s new V-6 outboard line, which debuted in 2018 and features a service hatch set into the top of the cowling that lets owners check and add oil without removing the entire cowling. A mandatory option with the V-6 is a battery switch that’s included in the price.

With a 150 and the aggressive lifting strake setup, the Vectra 25 RL reached plane in 2.7 seconds and took 7.8 seconds to hit 30 mph. Its speed topped out at 37.7 mph, which is fast enough for any watersport except barefoot skiing. Princecraft rigs only Mercury engines, because it’s the Canadian outpost of Brunswick, which owns the Wisconsin-based engine builder. One of the benefits of abbreviated lifting strakes on the far outside of the tubes is a slight inward lean during hard turns, which feels more natural and helps it hook up without blowing out during extreme maneuvering. I suspect this configuration contributes to the fact the Princecraft Vectra 25 RL is one of the easiest boats to properly trim. Trimming up at cruising speed, there was a specific moment I could feel it “fly” as drag was suddenly released and speed increased. Operators will know they’ve trimmed it up too far when speed drops off at the moment they feel the prop lose some of its bite.

An unexpected option not normally found on “price boats” is the available Panther XPS power steering, which comes at the surprisingly low price of $882. It’s a great addition on boats that drag kids around on tubes all day. The helm is new for Princecraft and is more ergonomically correct than on last year’s Vectra models, but the cost is still low because the console is roto-cast like the seat frames.

Despite being one of the builder’s more affordable pontoons, the Princecraft Vectra 25 RL is a natural entertainer thanks to features such as a Jensen four-speaker Bluetooth stereo. Some audiophiles might turn their nose up at this brand, but it’s a robust 160-watt system that sounds really good. And to boost the boat’s get-together hosting potential, a slightly smaller rectangular bow snack table with four cupholders is part of the Mood Package ($439), which also includes a door on the side of the driver’s console for easy storage access. Although the Vectra line doesn’t offer as many options as the Quorum or Vogue series, buyers can boost summer comfort with a double Bimini top ($1,700). Where Princecraft boats are built — Princeville, Quebec, which has a short boating season — may be a factor in the Vectra 25 RL coming with a full camper enclosure option ($3,873). Having it allows owners to host outings in rain or sunshine and not miss a day of boating, even if the weather doesn’t cooperate, and increases the length of boating season significantly. An inflatable mattress can create a spacious cabin cruiser.

Set into the rear lounge on our boat was a popup changing station ($402); buyers can add a pumpout head for $517. The optional ski tow ($752) is well braced but eats up a lot of room on the rear deck. An aftermarket TurboSwing XXL mounts directly to the outboard, is roughly the same price and frees up rear deck space.

Seating up front is on two layback lounges; an inexpensive way to class them up is to upgrade to the Classic Plus interior ($261), which consists of textured gray upholstery and includes a captain’s chair upgrade. Standard flooring is easy-to-maintain vinyl, but our test boat had the optional nautical-looking Teak Supreme 2 flooring ($1,462). I would like more gauges, such as oil pressure and water pressure, and more cupholders.

We’ve owned pontoons before but they’ve always had two tubes and not a lot of power, which discouraged us from taking them to the Great Lakes, where we like to go sometimes. This is the first pontoon we’ve had with three tubes, and it’s made an incredible difference. My wife and I do most of our boating on Houghton Lake, which is the largest inland lake in Michigan, and it can get choppy sometimes, but the Princecraft Vectra handles rough conditions well. We were in Saginaw Bay once when the wind picked up, and because the bay is so shallow the waves are very steep, but we didn’t have any problems. Our daughter, Sarah, and her friends like to wakeboard and ski, and we like to fish, and it’s easy thanks to the fishfinder we have installed. Freeway Sports Center was great during the sale; Joel didn’t try to oversell us and didn’t push us to buy. The service has been outstanding. So far our only problem was a small rip in the upholstery, and they made it look like new.