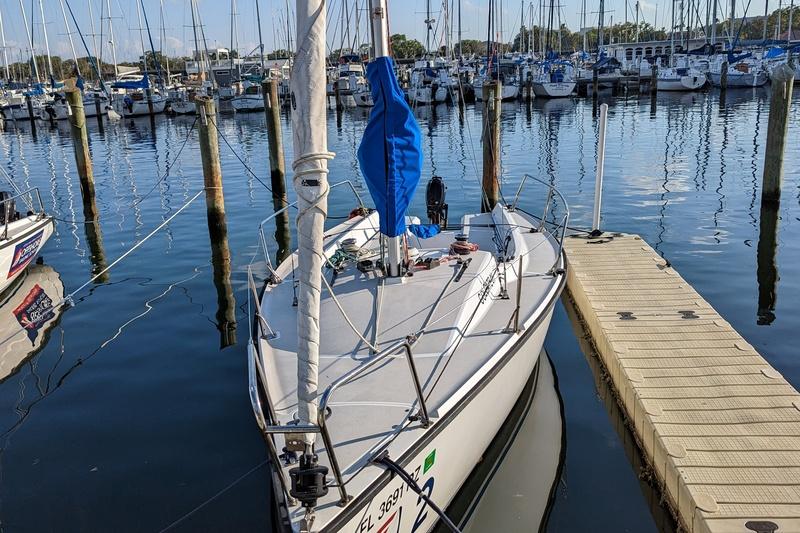 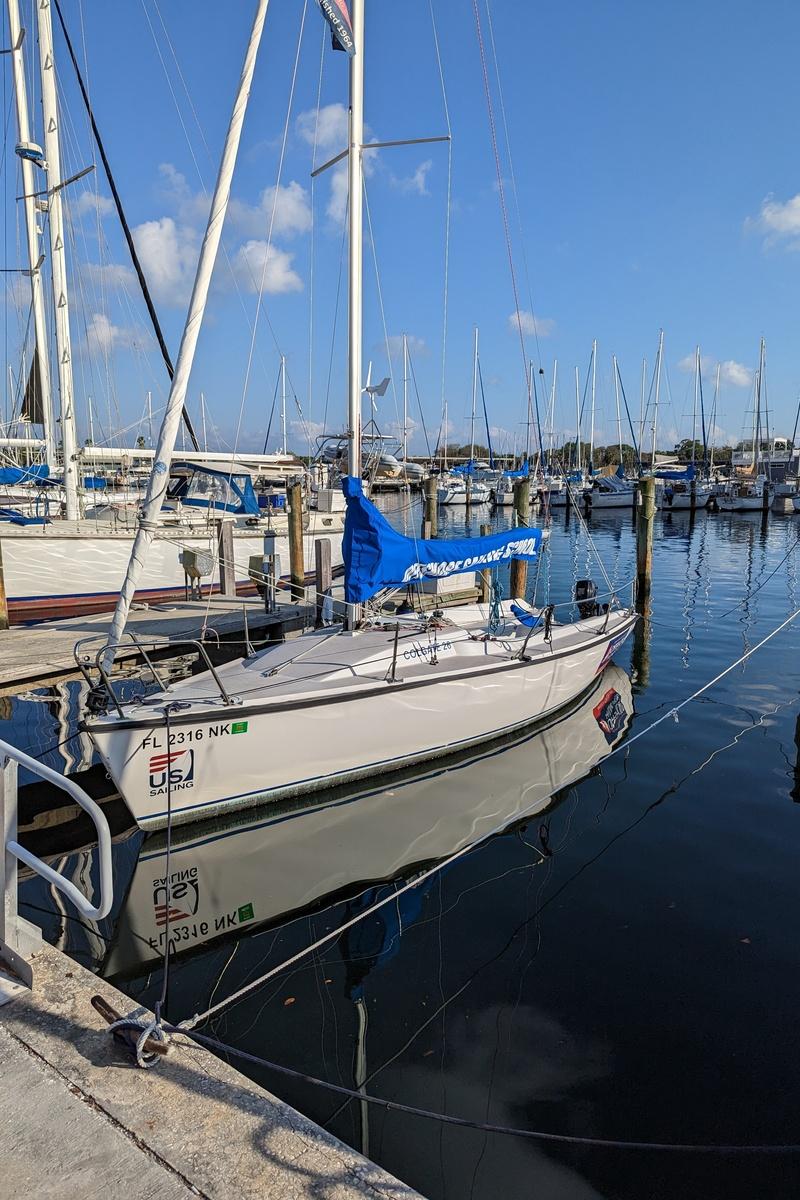 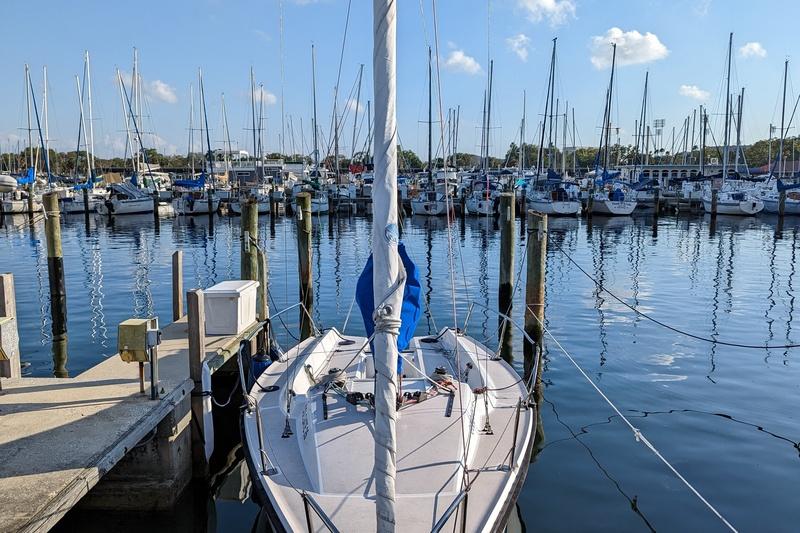 All the 19-footers in Yamaha’s 2019 lineup have been totally reimagined and have grown by three inches in length and two inches in width. While that might not seem like much, the roomier interior is readily noticeable on the Yamaha 190 FSH Sport. It’s now much easier to walk around the center console, which is important for a boat that’s optimized for fishing, and pads on the inside of the gunwales cushion anglers’ legs. The hull itself has also been reconfigured to be more comfortable in choppy water.

Major changes to the T-top include the addition of new grab handles that make it easier to hang on when cruising, support bars that have been made flatter to reduce their profile, four rocket launcher rod holders and grommets in the fabric that allow vertical rod storage for six rods on the side of the console. Add the six in-gunwale holders and altogether there are 16 places to store rods on this boat. Two new pods hold Plano tackle boxes. In addition to more passenger space, improvements have been made to the seating. New easy-to-remove and easy-to-stow backrests adorn the stern jumpseats that flank the leaning post, which itself has a sturdy flip-flop seatback. In front of the console is a doublewide seat, and the whole front of the console can be raised to reveal a popup changing room that can hold a portable toilet. The Yamaha 190 FSH Sport is rated for eight passengers, and the last two can sit on the thick, removable pad on the forward casting deck.

Of course, at rest, the two-tiered stern lounging area makes a great place to hang out on or to fish from. And this year, an additional rear storage compartment holds a deluxe five-gallon bucket. Power for the Yamaha 190 FSH Sport comes from a single 1.8L jet-propulsed engine that features a new V-shaped reverse bucket that, along with a redesigned Articulating Keel, makes it far easier to back up. The helm includes a 4.3-inch Connext color touchscreen that makes it easy for the driver to control and monitor all onboard functions. The new hull reduced bowrise during our test and helped the 190 FSH Sport get on plane in 4.4 seconds and to 30 mph in 9.5 seconds. Top speed was 40.4 mph. Despite the many upgrades, Yamaha kept the price at a low $34,899, which includes a custom trailer.