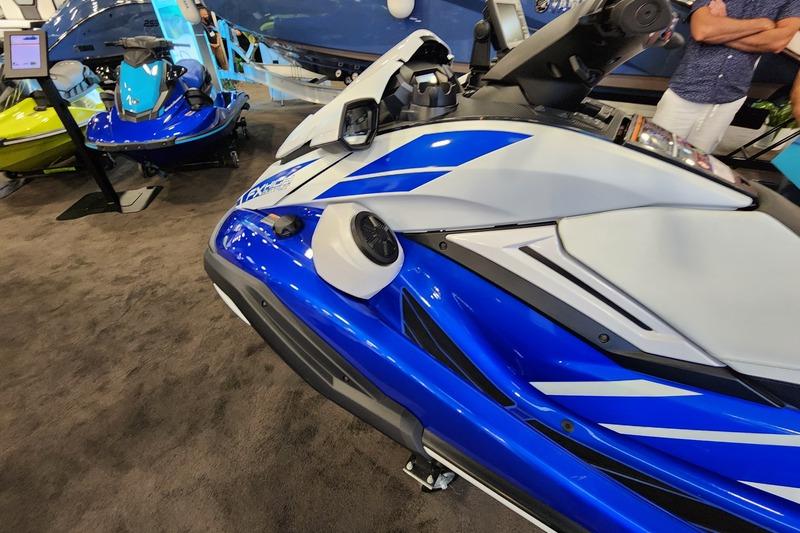 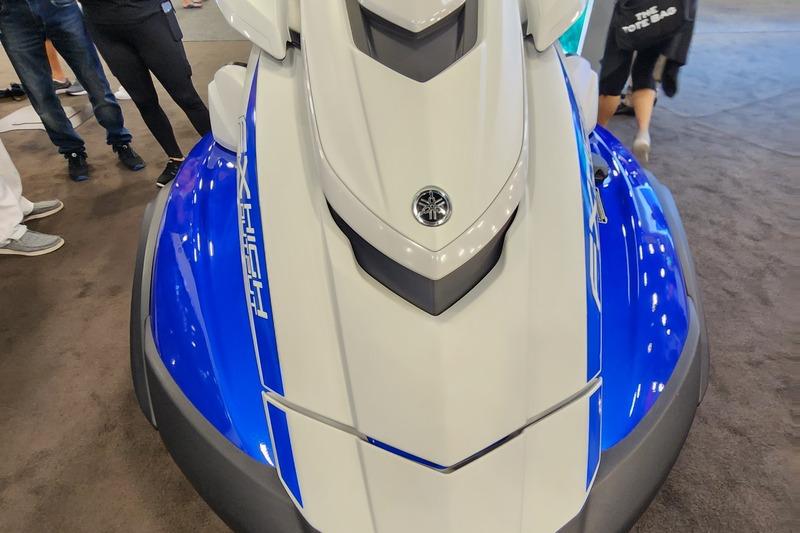 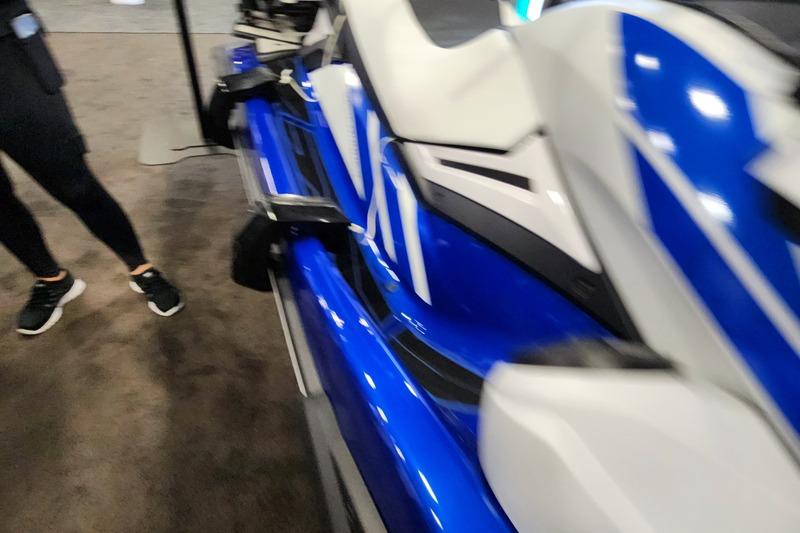 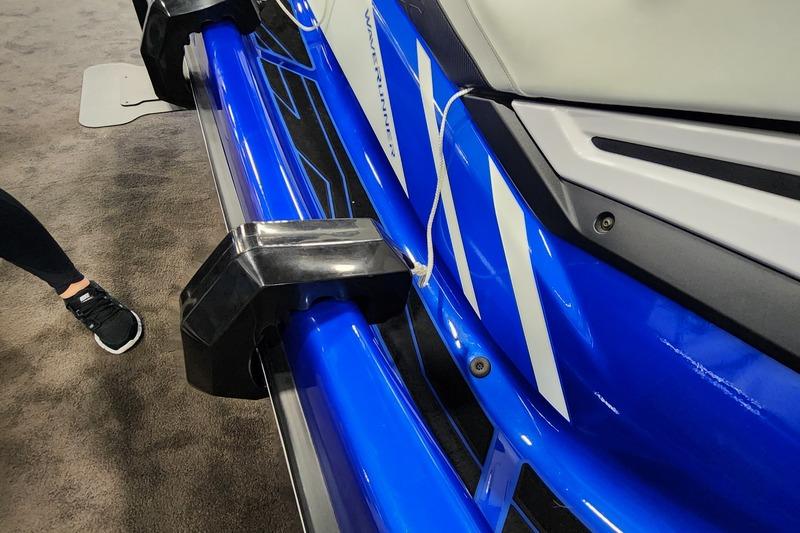 Founded in 1964, Aquasport developed into one of saltwater fishing’s top-selling boat lines, with a reputation for delivering more bang for the buck than anyone else. Aquasport halted production in 2006, but for 2015 the storied brand has been revived by Ebbtide, another boat builder with a reputation for building great boats at an affordable price. Interestingly, the first wave of boats, including the 2300 DC, is actually derived from proven Hydra-Sports Vector boat-hull molds, acquired by Ebbtide thanks to H-S’s decision to focus on its large, multiengine offshore models. Built stout, with Kevlar in the layup and a deep-V design with a 20-degree deadrise, the 2300 DC can hold its own when the waves kick up.
The 2300 Dual Console’s helm-forward design creates a huge cockpit for both fishing and entertaining. At the helm is a vast expanse of dash ready to accept up to a 10-inch monitor. Behind the captain’s pedestal seat is an entertainment center for assembling snacks or for cutting bait on the granite-like fiberglass surface. It comes complete with a sink with a freshwater spigot and plenty of storage underneath for tackle or consumables. In the cockpit are twin jumpseats in the rear corners; under the starboard seat is a 31-gallon livewell with a lid that features friction hinges, so you won’t have slamming hatches to alert fish to your presence. For storing your catch o’ the day, there’s a large centerline fishbox. Up front is a bowrider section with triple feet-on-the-deck seats and a cooler underneath the rear-facing bow seat. High gunwales throughout provide excellent passenger security.The 2300 DC stretches 22 feet, 4 inches and weighs in at 3,500 pounds, almost the same as Grady White’s Freedom 225. Powering our test boat was an Evinrude E-TEC 250 direct-injected two-stroke. Without the standard Lenco trim tabs deployed, the Aquasport got on plane in 4.1 seconds. With the tabs down, the 2300 DC seemed to jump on plane almost immediately. Time to 30 mph was 8.8 seconds, and it reached a top speed of 45.7 mph. If the fishing bite is off, the 2300 makes a capable ski boat and even throws out a pretty good wakeboard wake at 20 mph. There’s a centerline ski locker along with a head/changing room in the port-side console.