Formula’s newest big bowrider is ready for a day on the lake … or the ocean. 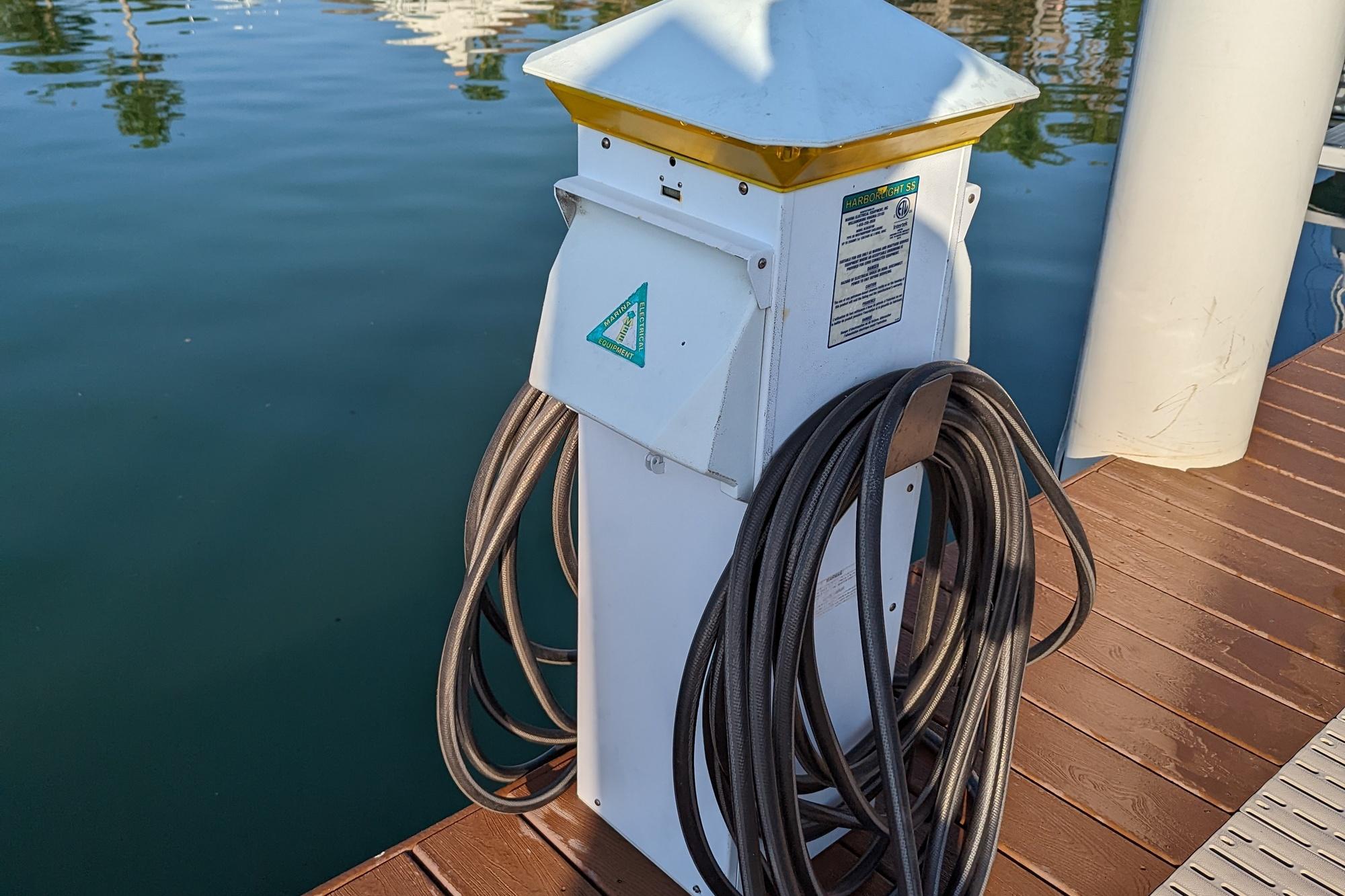 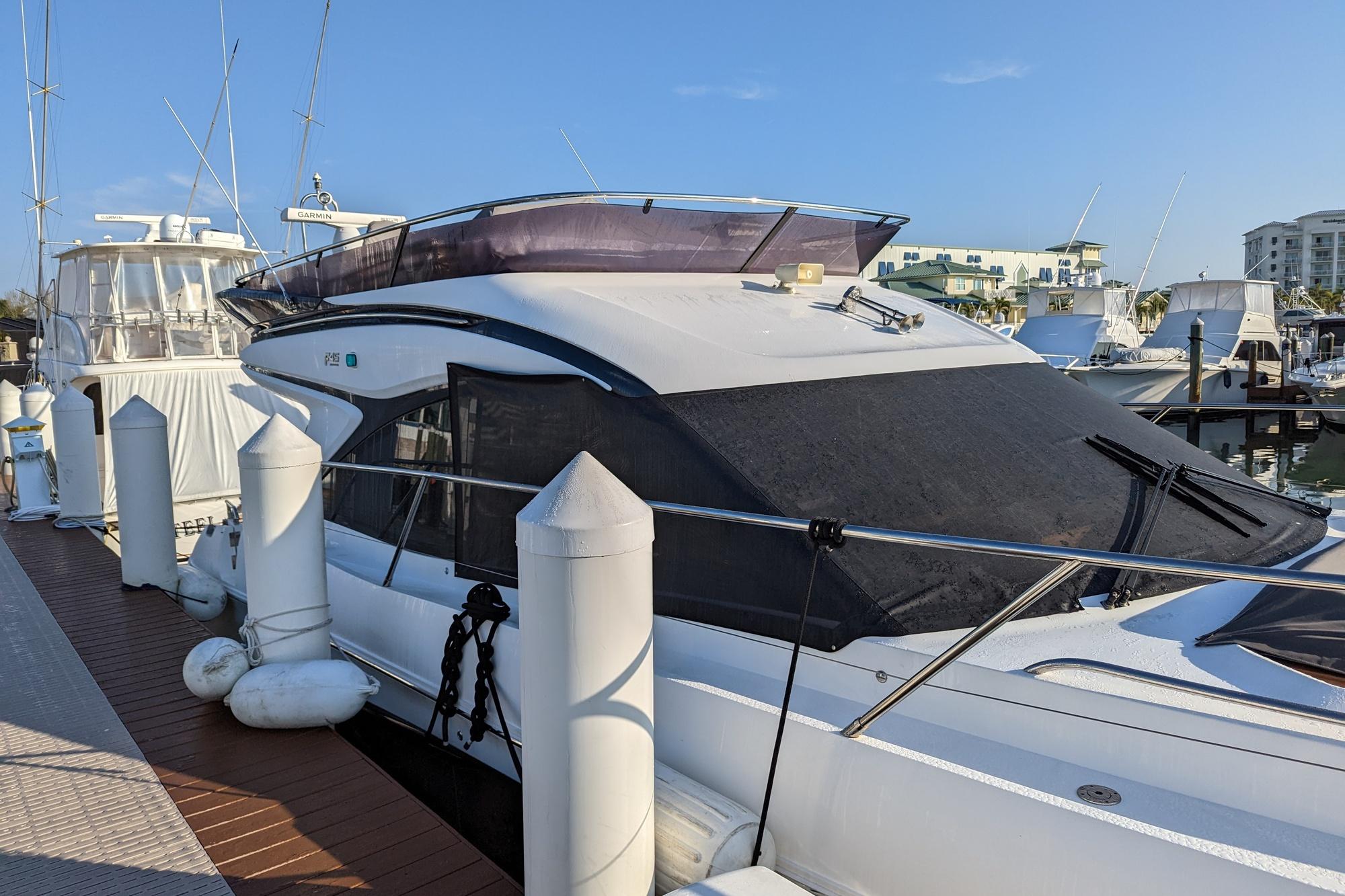 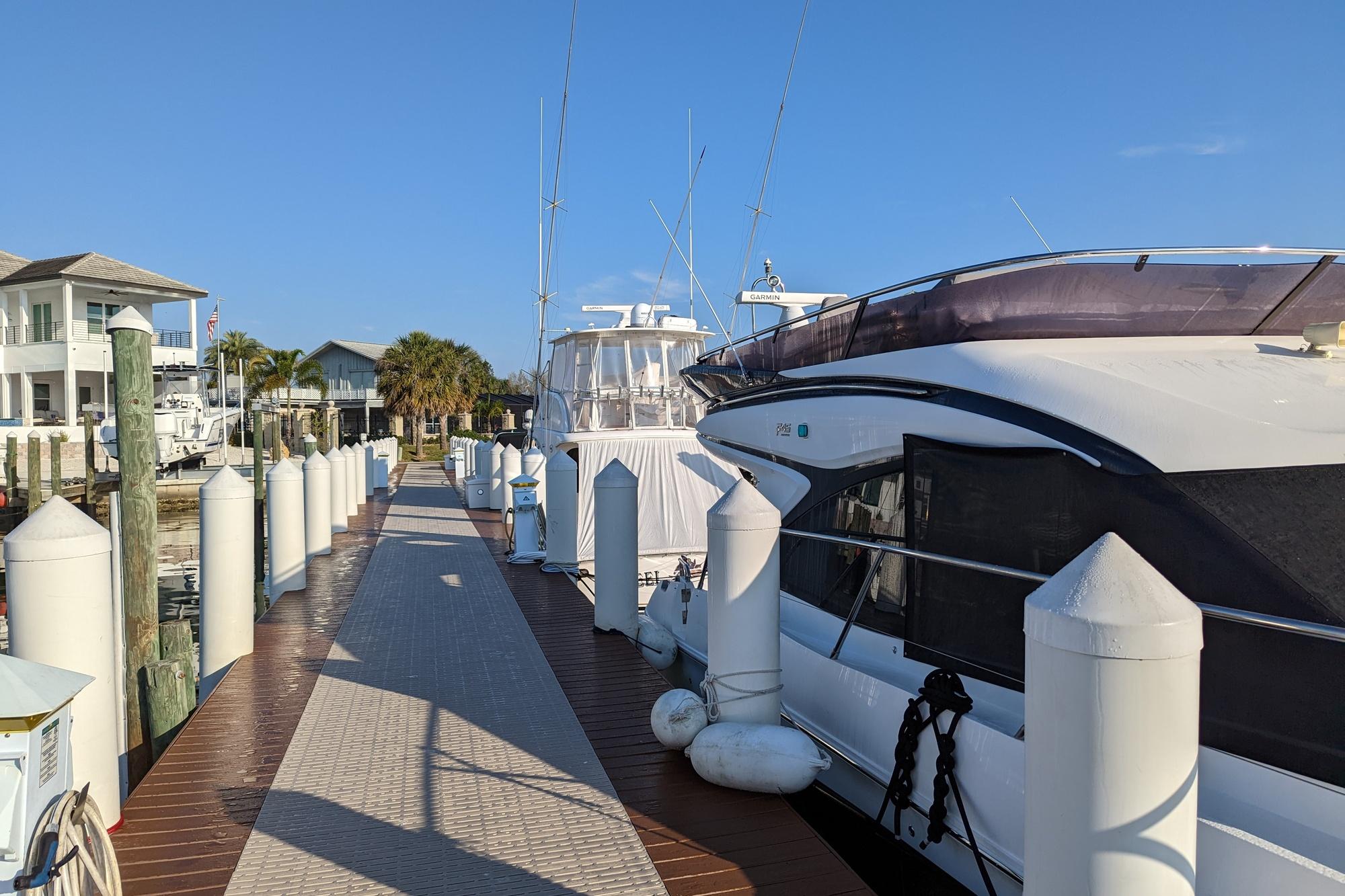 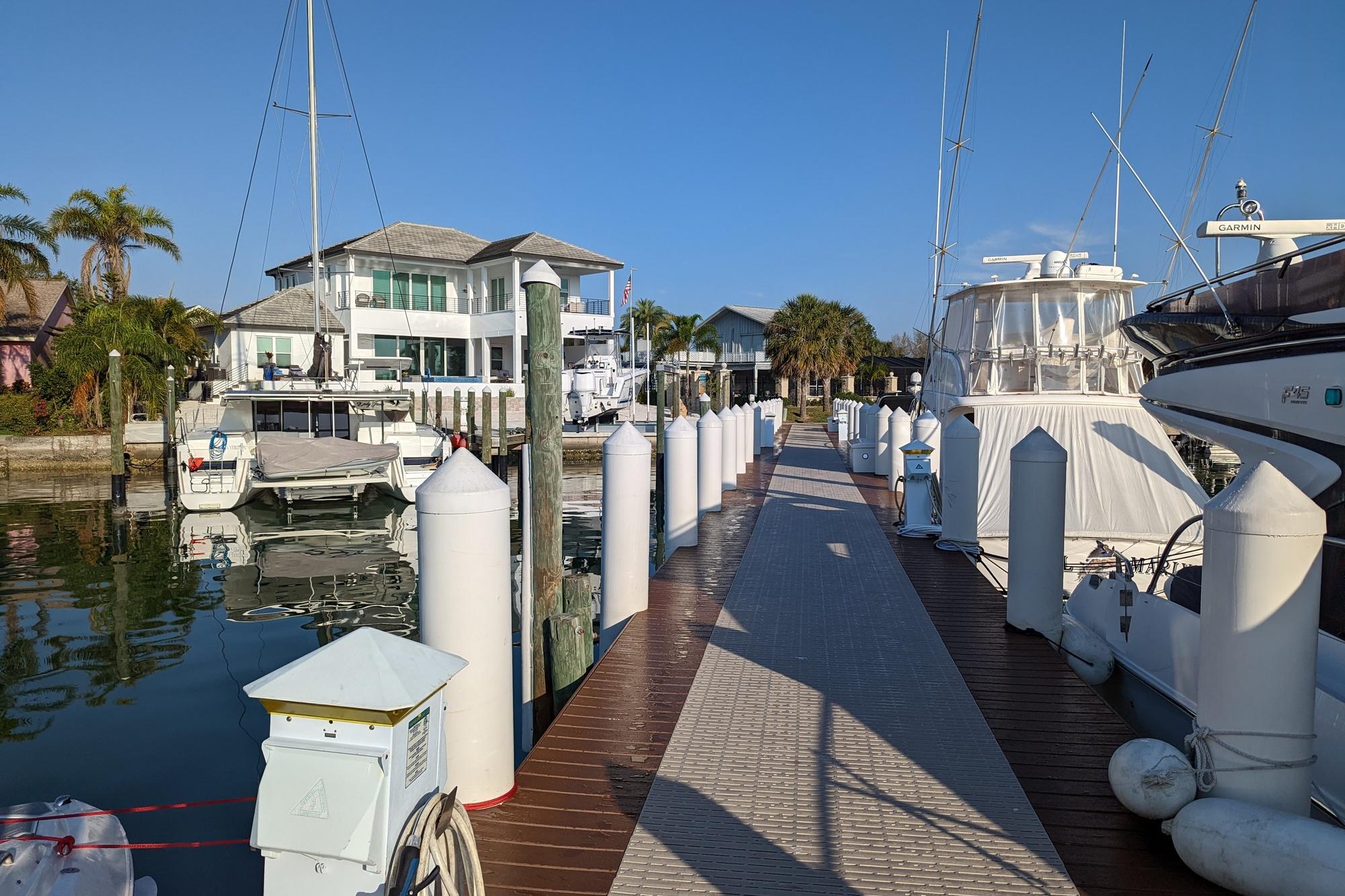 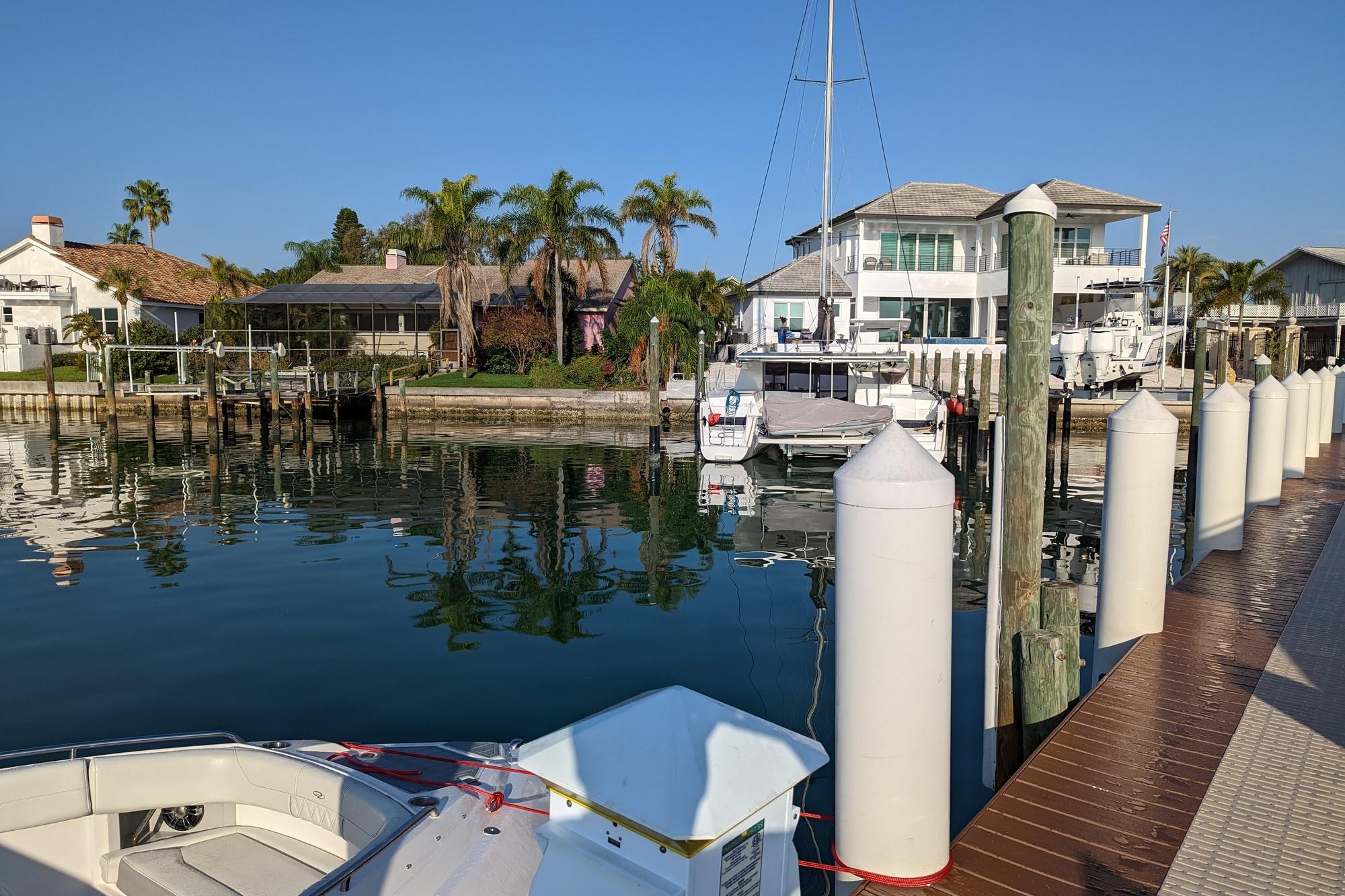 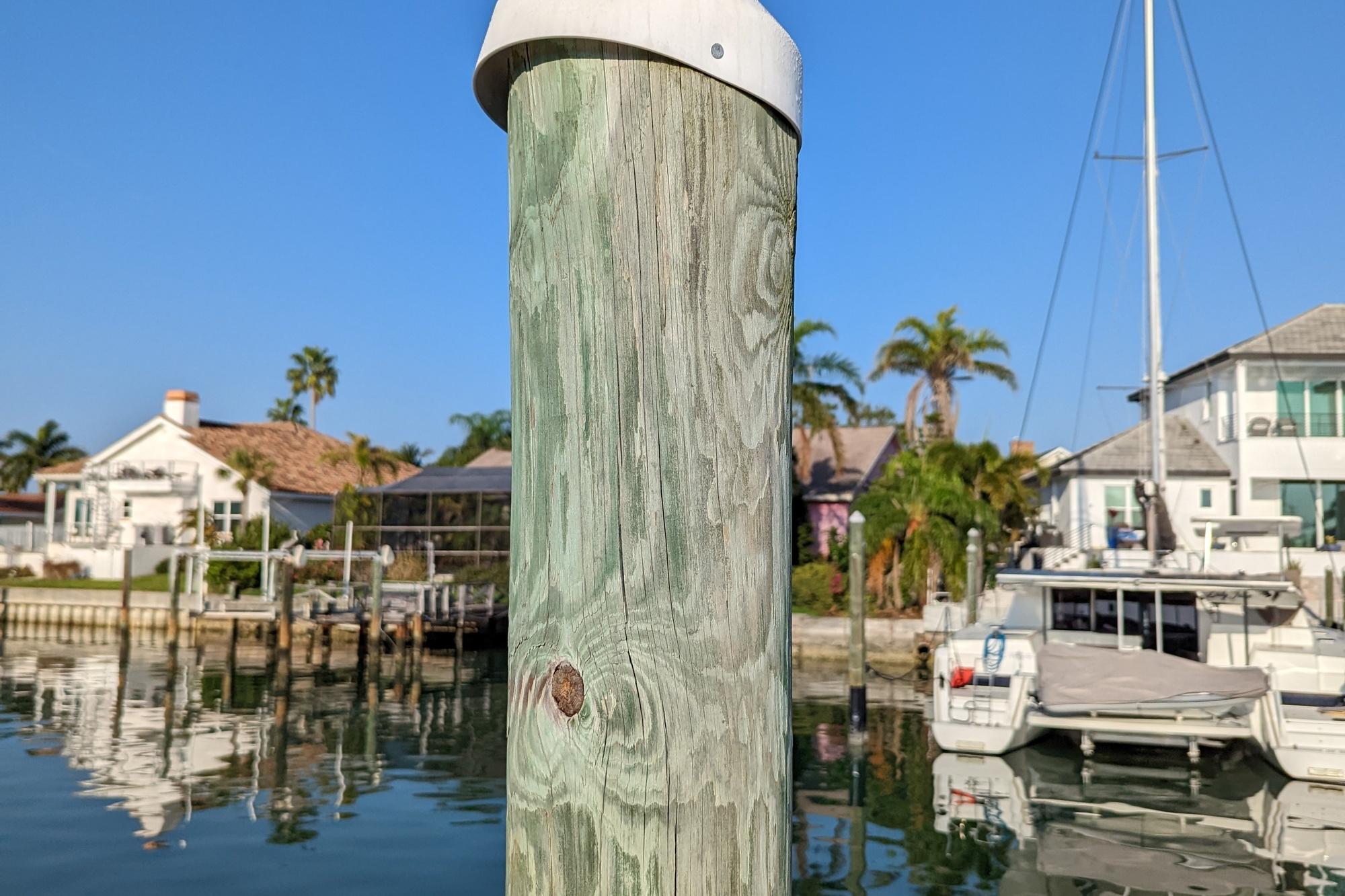 Big bowriders are still hot, and Formula has been at the forefront of the movement with boats such as the 280 BR, which has been in Formula’s lineup since 1998 and is being replaced by the new 290 BR. One of the 290 BR’s major advances is the reapportionment of its design elements compared to the 280. Though the bowriding section shrunk, anyone — NBA centers aside — can recline comfortably up front. And this year, there’s a gap in the seat bottoms, which gives passengers the ability to ride facing forward with their feet on the deck. There’s a filler cushion if more seating is needed or someone wants to stretch out. The center section can also be filled in for three-abreast bow reclining. The new floorplan created a huge head compartment that’s crying out for the optional VacuFlush pumpout toilet ($2,450), which our test boat had.

Formula is one of the few companies that indicates how long its boats are based on model number. Just drop the zero to discover the 290 is one foot longer than the 280 — until you add perhaps its most useful and model-defining option, the extended swim platform ($9,425), which stretches it to 30 feet, 9 inches. The massive rear deck on our test boat was padded with a faux teak, which made it extra-comfortable and even more skid resistant. Four cupholders set into the platform keep beverages within reach.

Another improvement over the 280 BR is the recessed grabrail, which neither sticks up above the deck to form a toe-stubbing hazard nor kills valuable sitting-with-your-legs-in-the-water space. A new grabrail encircles the platform near the waterline and gives tired swimmers a practical handhold. The extended platform also has an optional fold-out seat.

Formula made its reputation on performance, and while the 290 BR doesn’t have the FAS3Tech stepped racing hull of its go-fast siblings, it is a near-five-ton sports car. Powering our test boat were twin 320 hp MerCruiser 377 MAG sterndrives, putting it firmly in the middle of twin power options that include sterndrives from MerCruiser and Volvo Penta that range from 300 to 350 hp. Single-engine options are available from 380 hp (don’t do it!) to 430 hp. The new 290 BR is longer than its predecessor but is two inches narrower at nine feet, which helps it go faster and makes it easier to trailer. Although the 377s have 6.2L of displacement, they aren’t the new-generation 6.2L MerCruisers that are built in-house and include improvements such as the intake resonator and aft-facing throttle body that reduce noise. But there’s no problem with the performance of the 377s. Without the benefit of the standard Bennett hydraulic trim tabs, the 290 BR got on plane in 4.8 seconds with a bit of bowrise. With the tabs down, we never lost the horizon and the time was cut by nearly a second (3.9 seconds). Its time to 30 mph was 9.5 seconds, and it kept steadily accelerating, after bumping the trim up a little, to a top speed of 53.5 mph.

A common trait I have noticed on every Formula I’ve ever driven is that in the chop I can find a speed that feels perfect and allows the boat to eat up the conditions. We tested the 290 BR on a blustery day on Lake Wawasee in Indiana and discovered nothing has changed. The new-gen 290 features one more degree of deadrise, for a total of 22 degrees, and with its heft and solid construction, it’s one smooth ride. We sought out the roughest part of the lake and settled into a cruise speed just shy of 40 mph at 4000 rpm, and we kept motoring. Our boat had twin MerCruisers with drive-by-wire DTS Digital Throttle and Shift, but Formula doesn’t offer it with the Axius Joystick docking option. Same goes for 290 BRs equipped with Volvo Penta twin power. If that’s a deal-breaker, jump up to the 310 BR flagship.

The 290 BR is a yacht-certified dayboat, capable of hosting a dozen or so of your friends. It has the range and size to handle open water, so if your idea of fun is to head to the Bahamas from Florida, take a cruise on the Great Lakes or run to Catalina, no worries. Our boat came with the optional entertainment center that includes a refrigerator, a sink, cupholders and a flip-up leaf to temporarily extend the granite-like Corian working surface when you need it. Formula Flex is a scheme that allows owners to choose various components to perfectly match the interior. The only downside to the entertainment center is it cuts off one-third of the bench seat behind the doublewide captain’s chair.

Our test boat was equipped with the forward-facing polished stainless steel watersports tower, so it was ready for action. It had a large built-in Bimini, and buyers can add a forward extension for more shade. The 290 BR’s heft and deep-V hull help give it a fat jumping ramp at around 20 mph. There’s plenty of ski storage in the in-deck compartment, and there’s an option for an onboard tube inflator ($280), so you don’t have to cruise around with a parade float eating up valuable real estate. A rear sunpad has an easily flippable backrest for reclining or tanning.

OK, Formula makes no bones about it: This is a premium luxury boat loaded with standard features, and it doesn’t come cheap. Base price with twin MerCruiser 377s is $221,170, and the options list has plentiful and thoughtful additions, which could make it a scary place to go if you are an impulse shopper. Our boat had the Captain’s Call switchable exhaust system ($6,660), which goes from stealth mode to “Let’s get ready to rumble!” with the flick of a rocker switch. And for exploring, get the Raymarine e7D chartplotter ($4,115). The standard Clarion Bluetooth stereo is pretty good, but add the JL Audio lighted speakers and subwoofer ($1,040). Formula offers several styling options and a choice of 12 Flagship Imron hull colors/stripe combinations ($4,290). I grew up boating on Lake Wawasee in northern Indiana where my family lived. Fifteen years ago we had a Sea Ray Pachanga, which was one of its sportier models, so that kind of set the bar for us. When we were looking for boats here in Lake Tahoe, we wanted something that had style, performance and plenty of room for friends. The Formula 290 BR checked off all the boxes. It’s the perfect boat for our lifestyle, and we’ve had up to 10 people with us when we go out. Typically, we’ll hang out in one of Lake Tahoe’s coves, crank up the great stereo and swim and float around the boat. Sometimes we like to raft up with four or five boats and have a floating get-together. The lake is large, and when we to cruise to places such as Emerald Bay and Tahoe City we can get there fast, thanks to its 640 hp. Tahoe Vista Sports has a great service department; they make doing things such as winterizing our boat very easy.