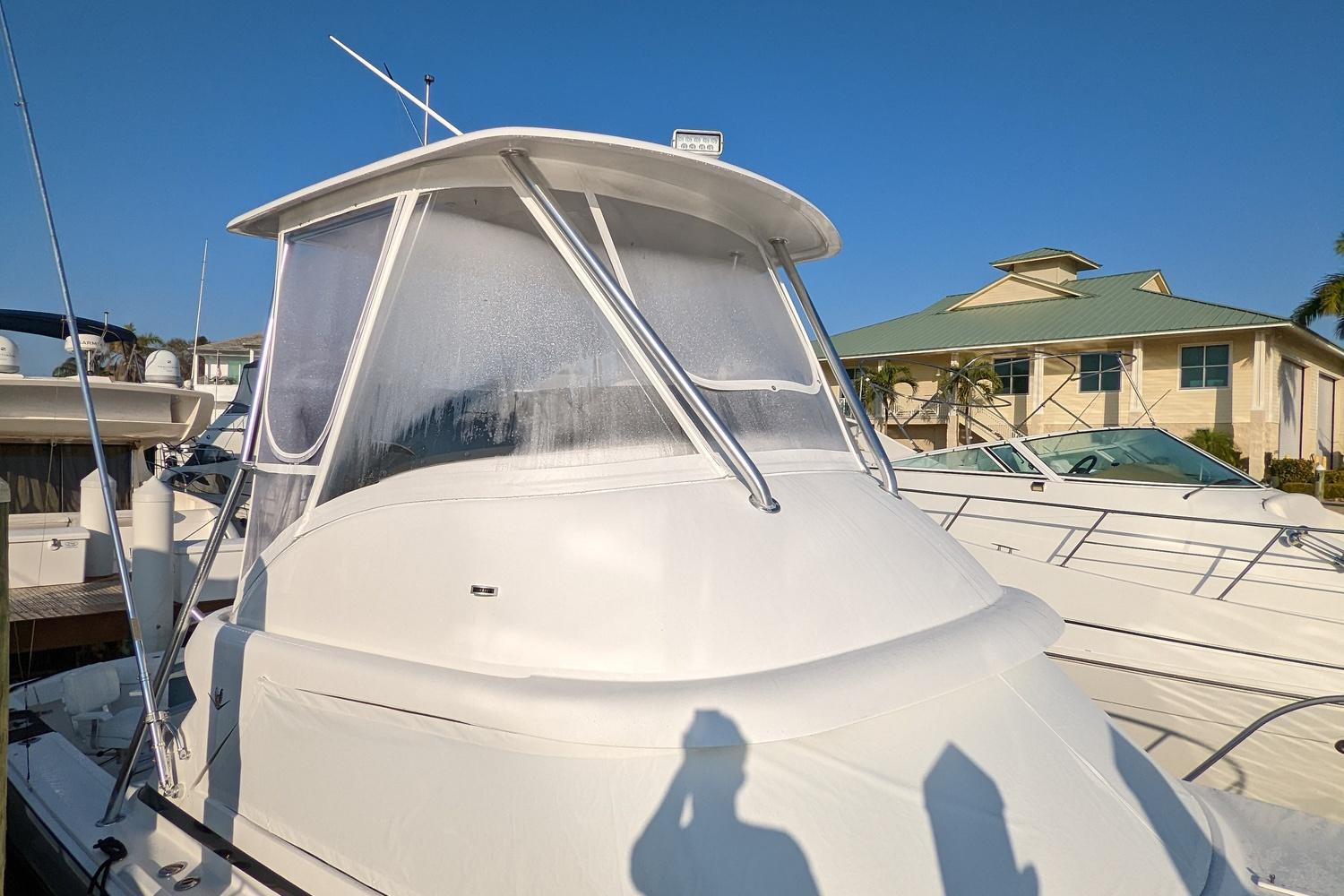 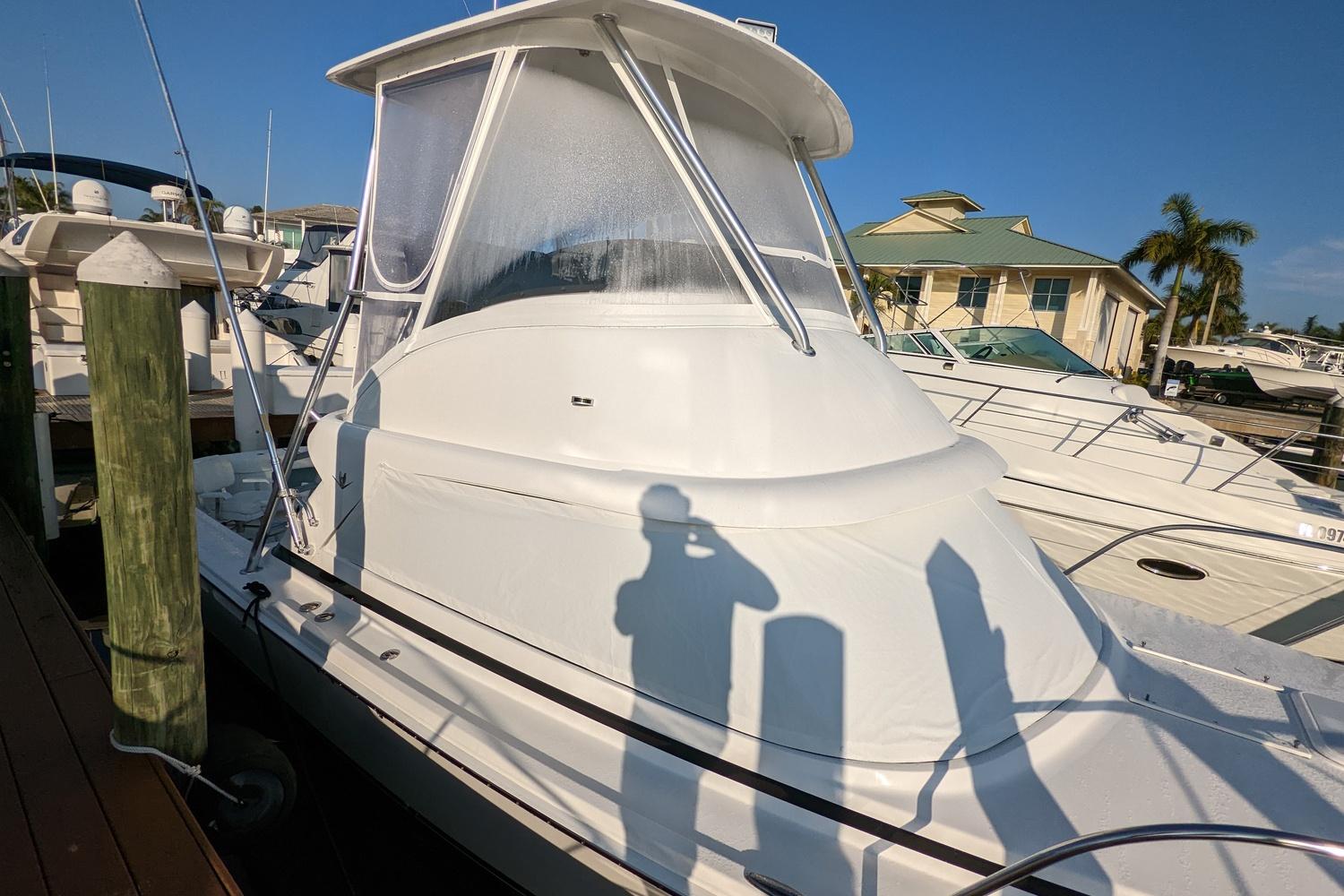 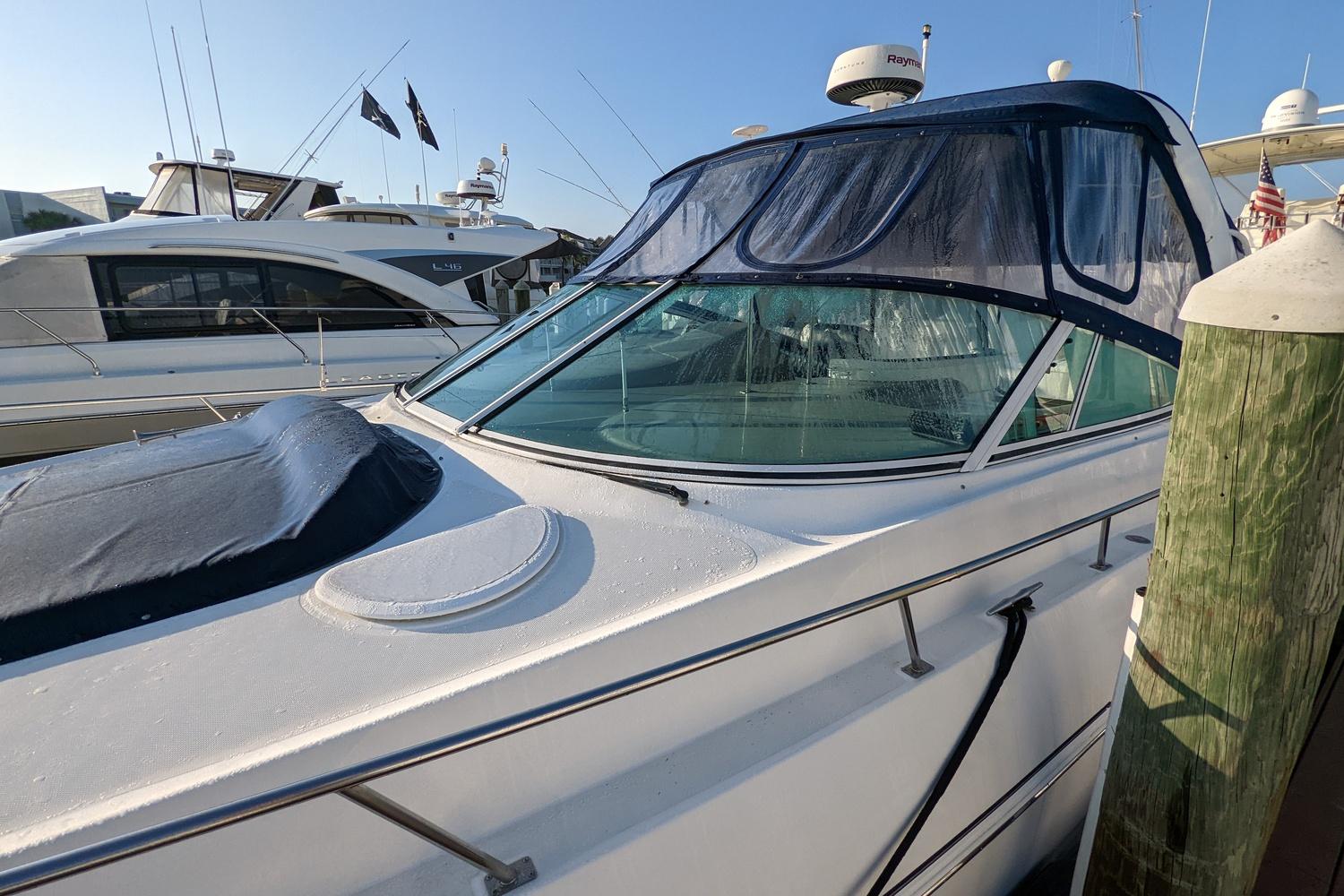 Compact pontoons are one of the hottest segments in boating right now, and it’s easy to see why Lowe is going small with new models such as the Ultra 180 Cruise. In the lower 48 states, there are approximately 125,000 lakes, the majority of which are smaller than 25 acres, so there are many places to boat where there’s no need to go big or fast. Add in all the people who just want to get out on the water and putter around, and you’ll see why Lowe introduced the six-model Ultra line of pontoons in 16-, 18- and 20-foot deck lengths. Another obvious reason for their popularity is the lower cost. With a Mercury 40 hp Command Thrust, the 180 Cruise comes in at less than $20K. Lowe throws in some nice styling elements, such as two-tone seats whose accents match the fencing. The gelcoat fiberglass helm continues the tan interior theme.

The 180 Cruise has a wider-thanusual 8-foot beam that gives it a roomy feel despite it being less than 20 feet long overall. Amidships is a pair of captain’s swivel seats that feature no-pinch flip-down seatbacks. The chairs make the boat easy to fish from, but owners who do more fishing than cruising can maximize their fun with the Fish and Cruise model (the 182), which substitutes two pedestal fishing chairs up front for the twin couches on the Cruise, with under-seat storage. The fishing version also has a trolling motor, a livewell and rod holders. Both models feature a bench seat in the stern to increase seating capacity.

Powering our test boat was the Mercury 40 Command Thrust, which this year replaced the Big Foot; it’s the same motor, with a less Sasquatchy name. It sports a 2.33:1 gear ratio instead of the usual 2.0:1 ratio on the FourStroke EFI model, which allows it to swing a bigger prop to move more water and enhance maneuverability and throttle response. It put the Ultra 180 on plane in 3.2 seconds and pushed it to 15 mph in 5.4 seconds. Top speed was 19.2 mph. It’s rated for up to a 75 hp outboard, in case towing the kids around on tubes is on the agenda. The 180 sits atop 25-inch tubes, which are bigger than the tubes on most other compact tubes, so when things get choppy you will ride high and dry.