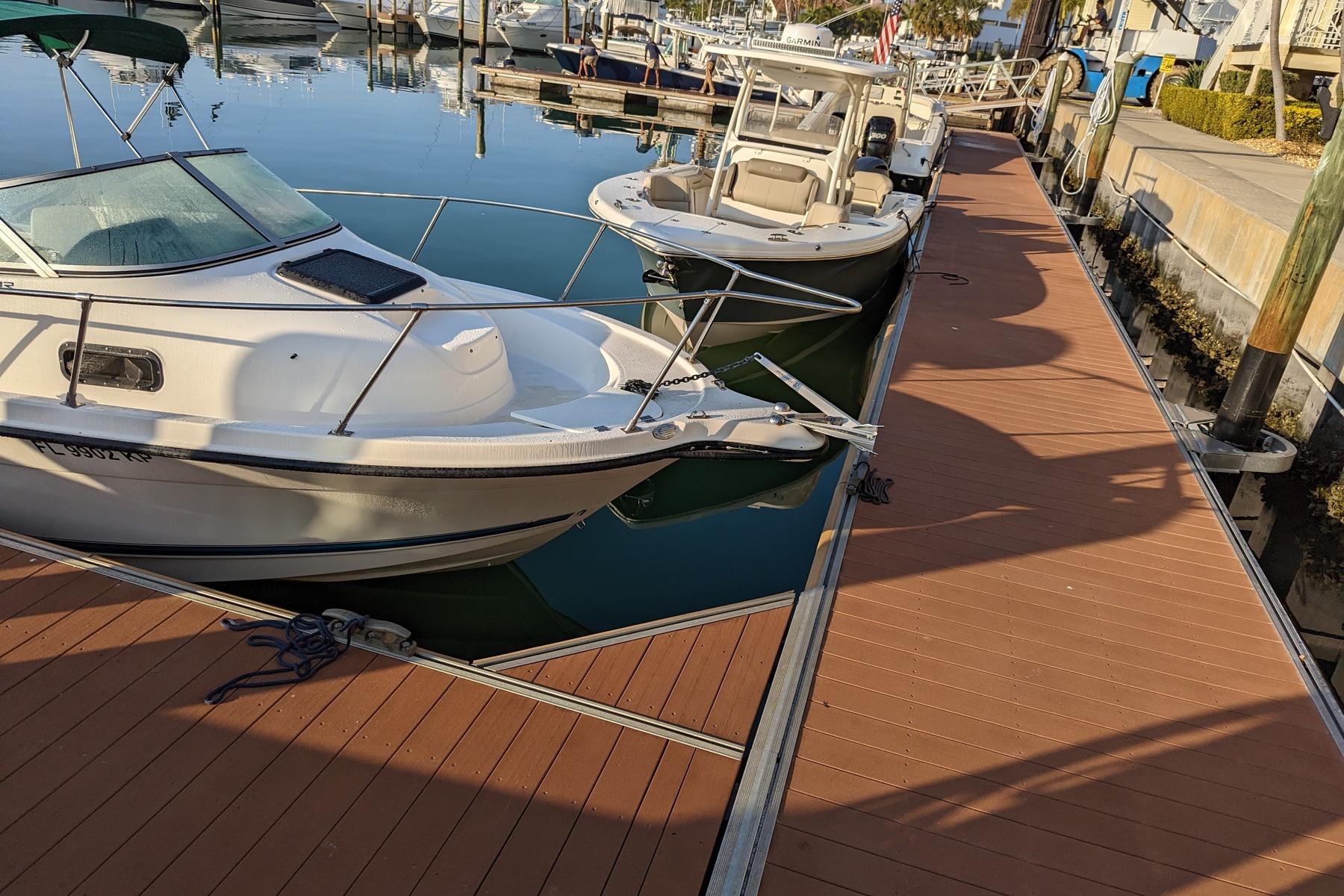 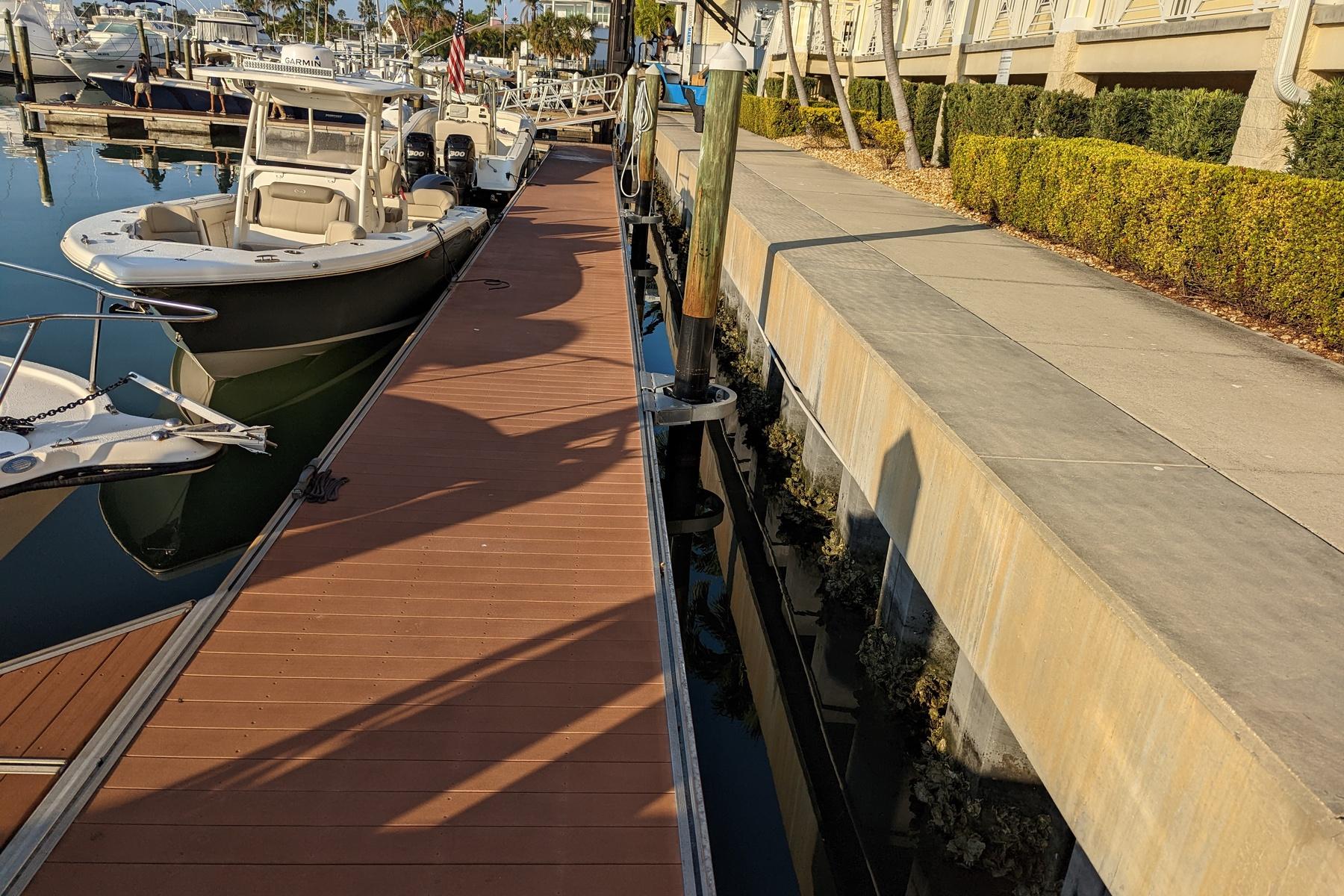 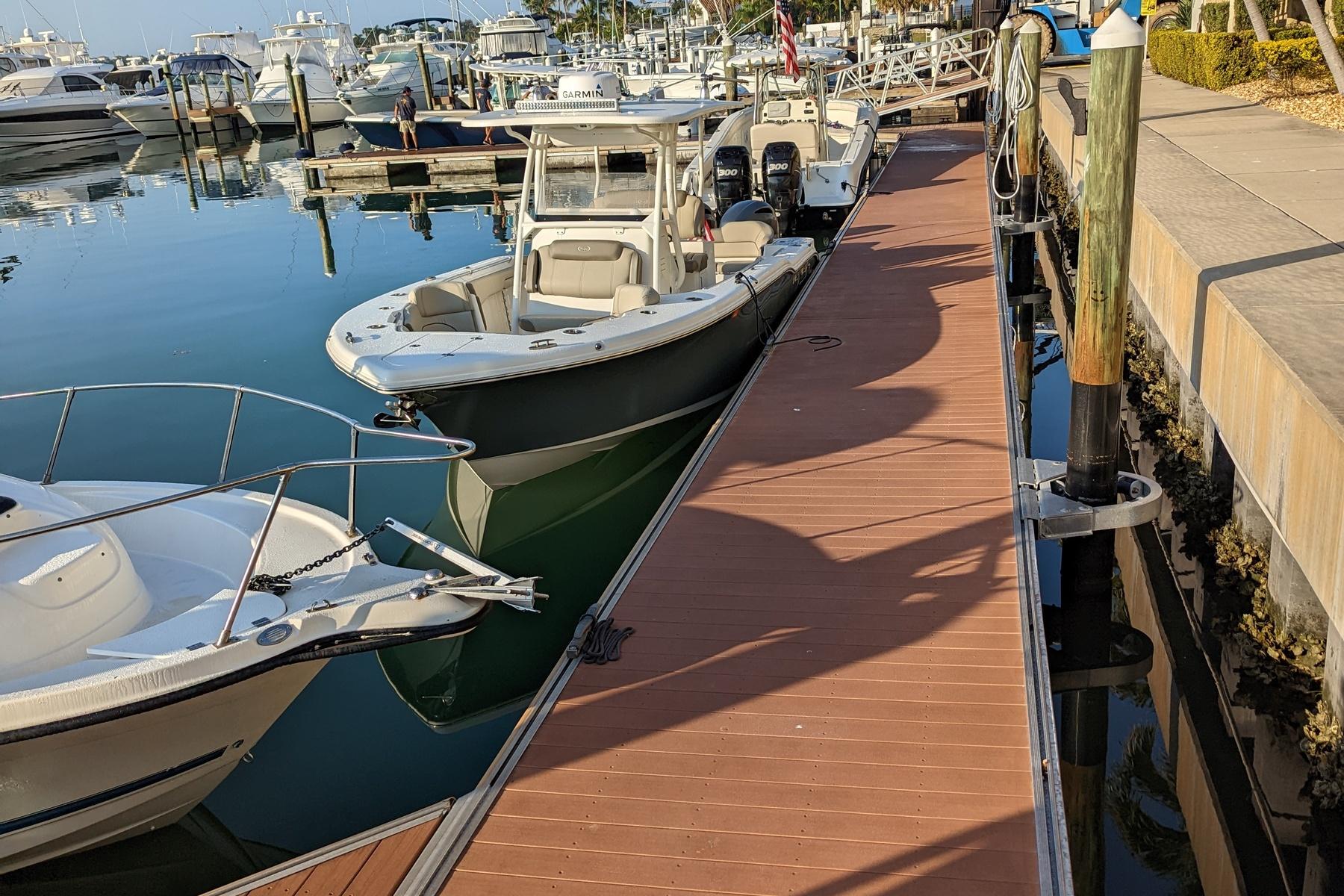 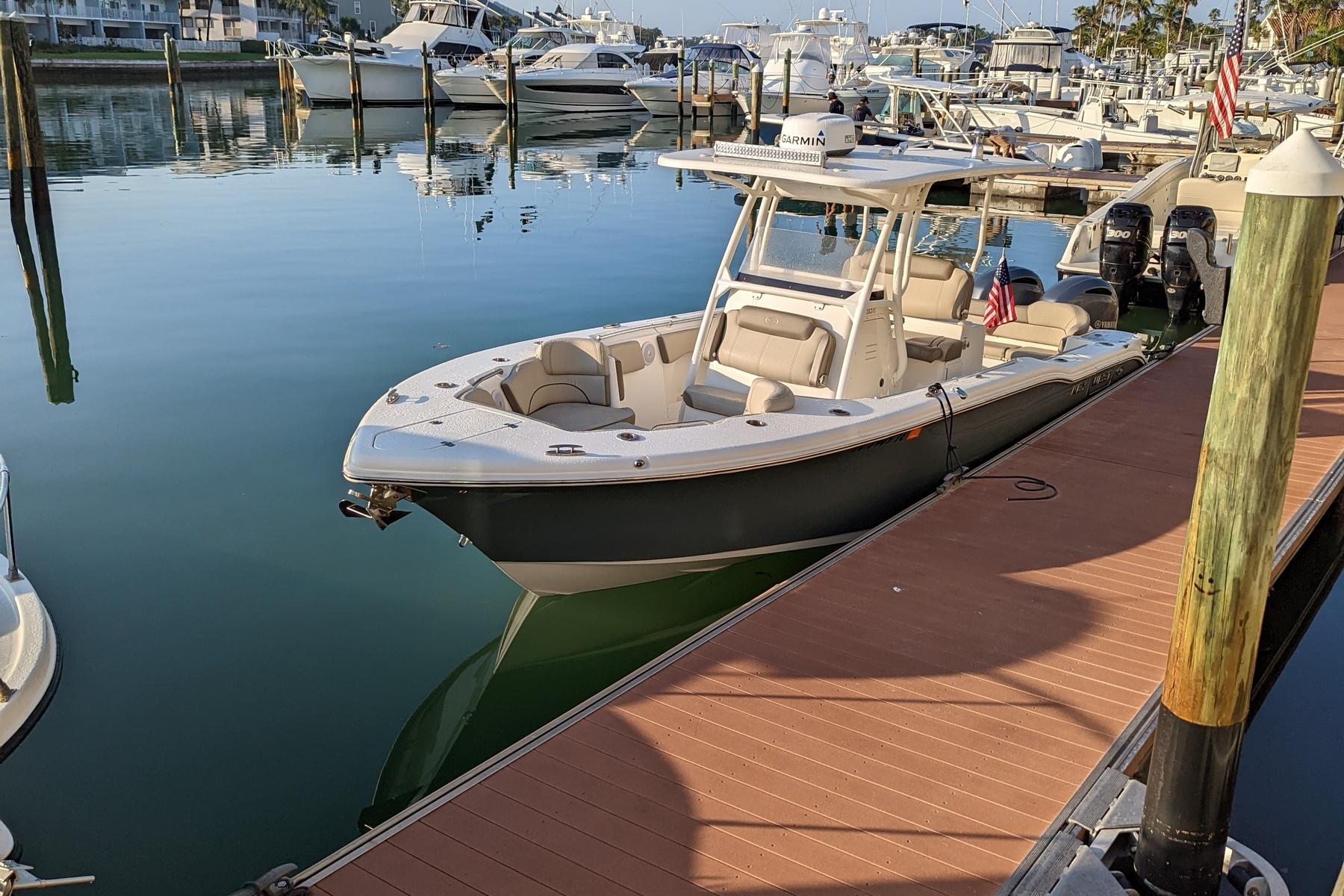 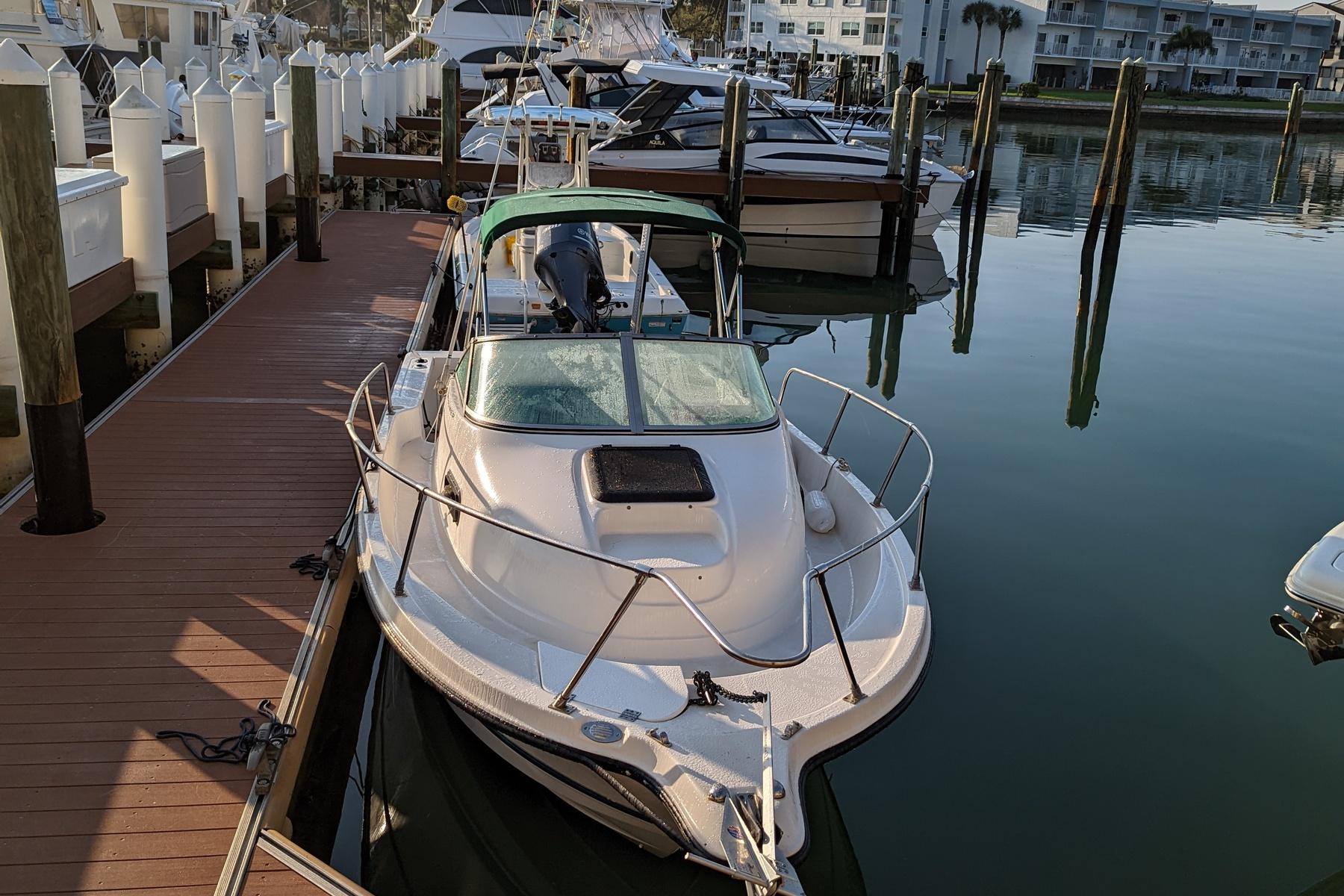 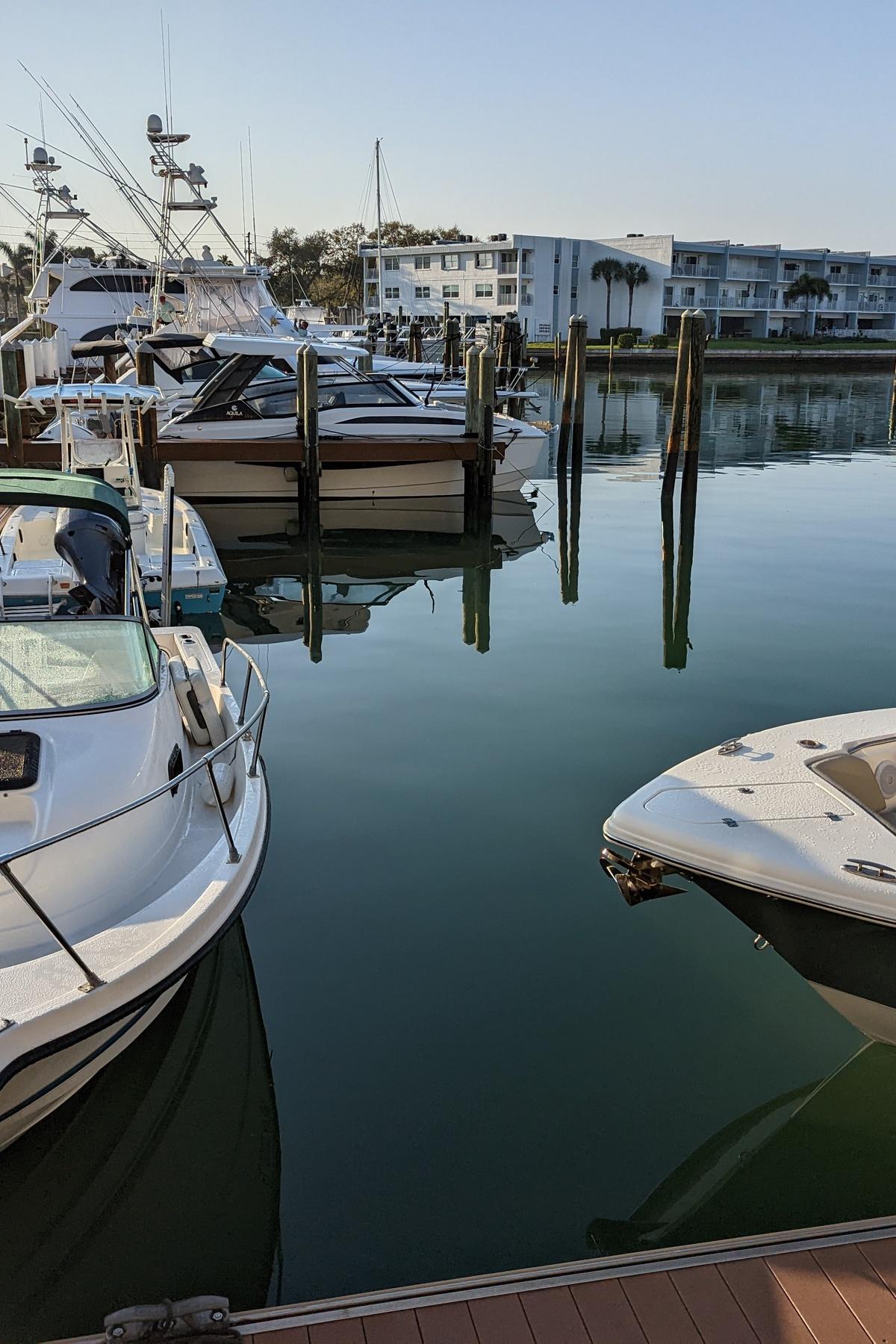 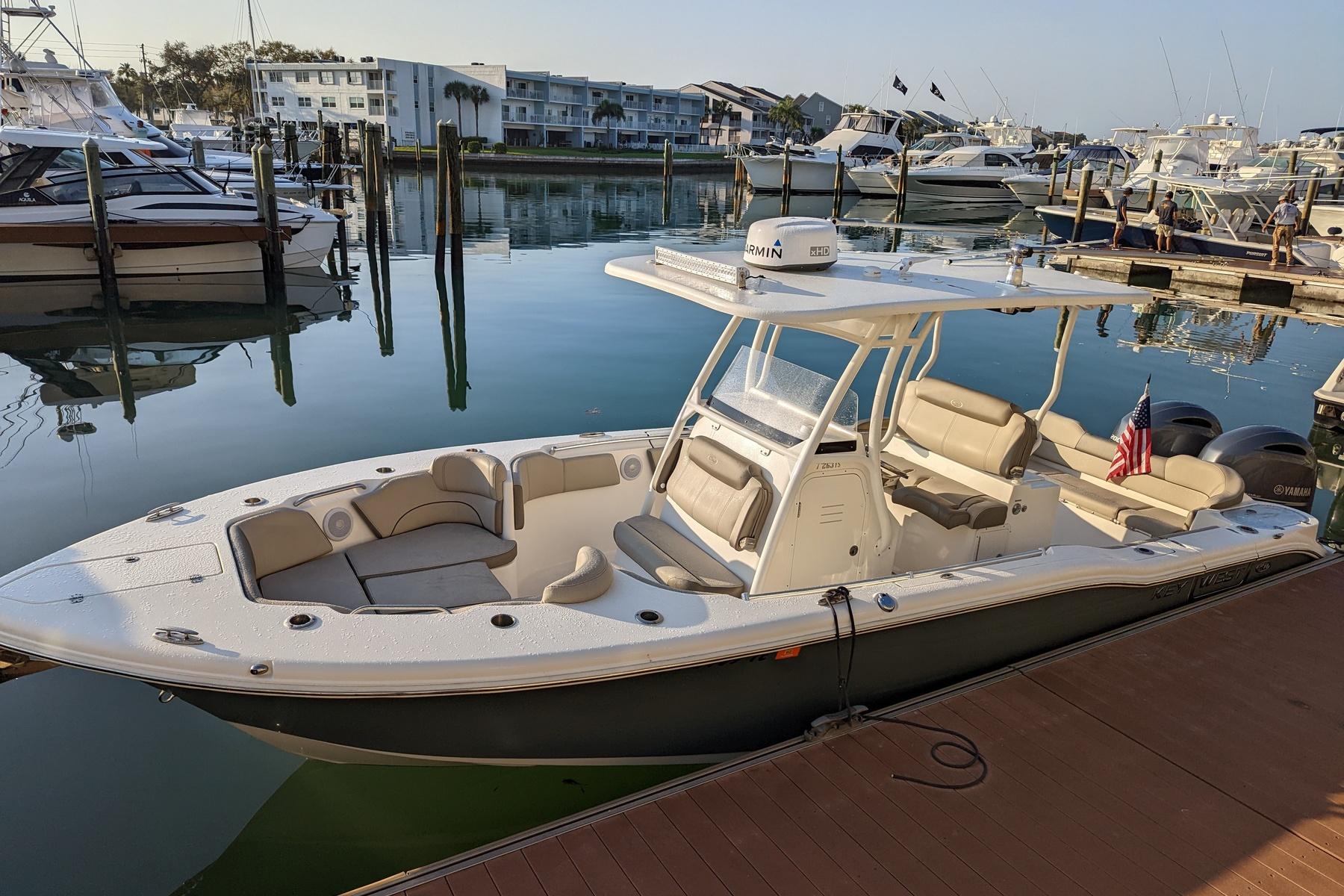 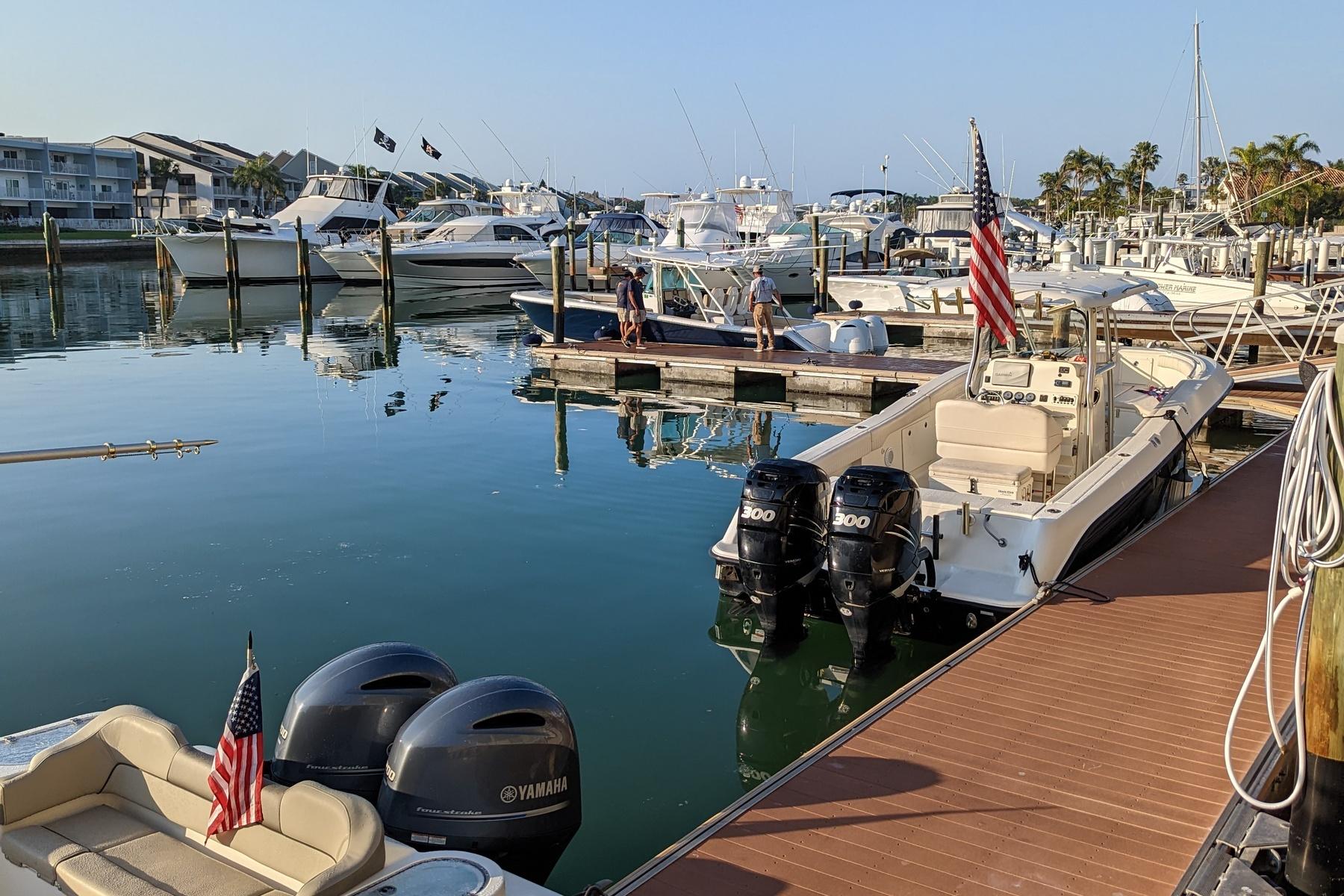 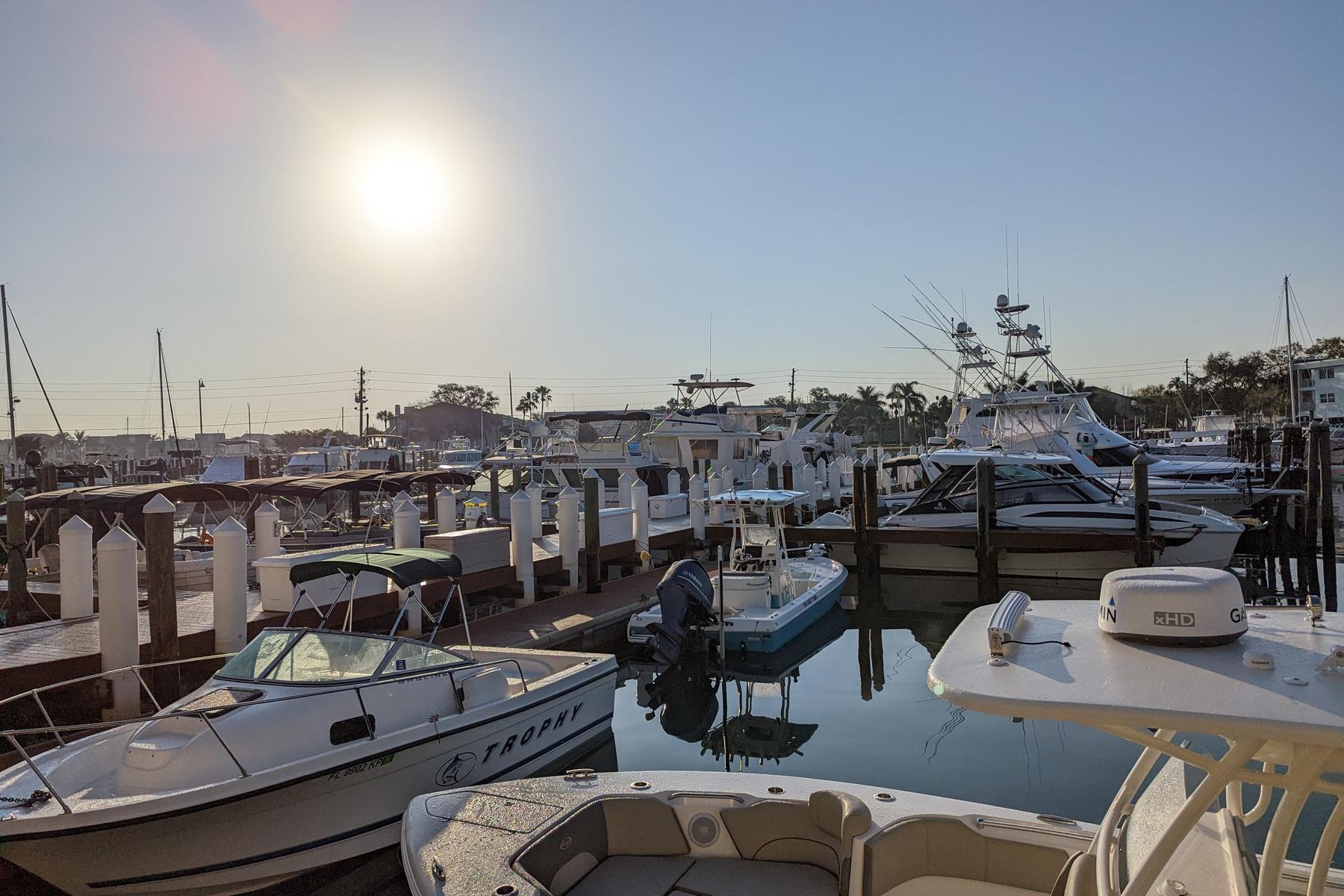 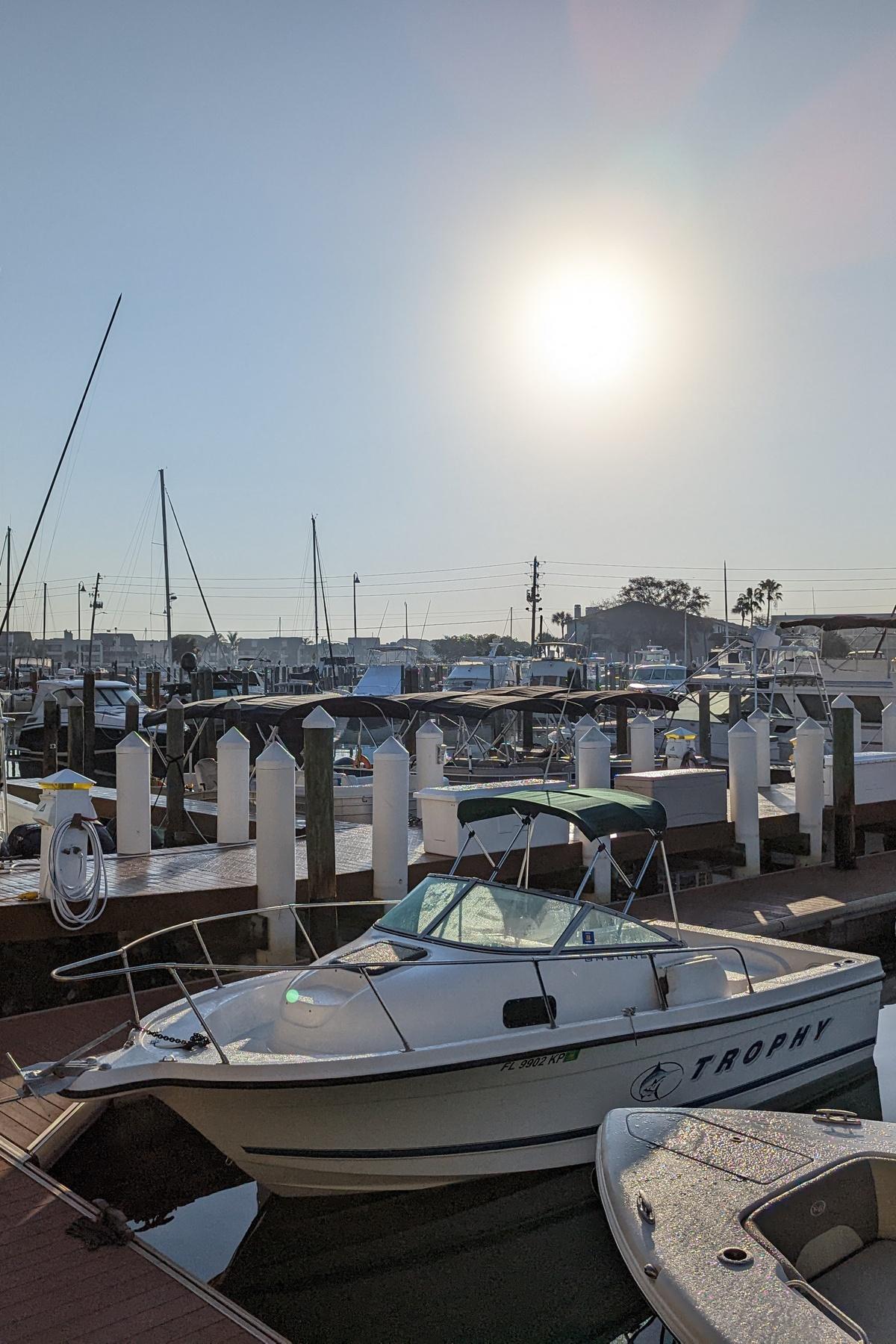 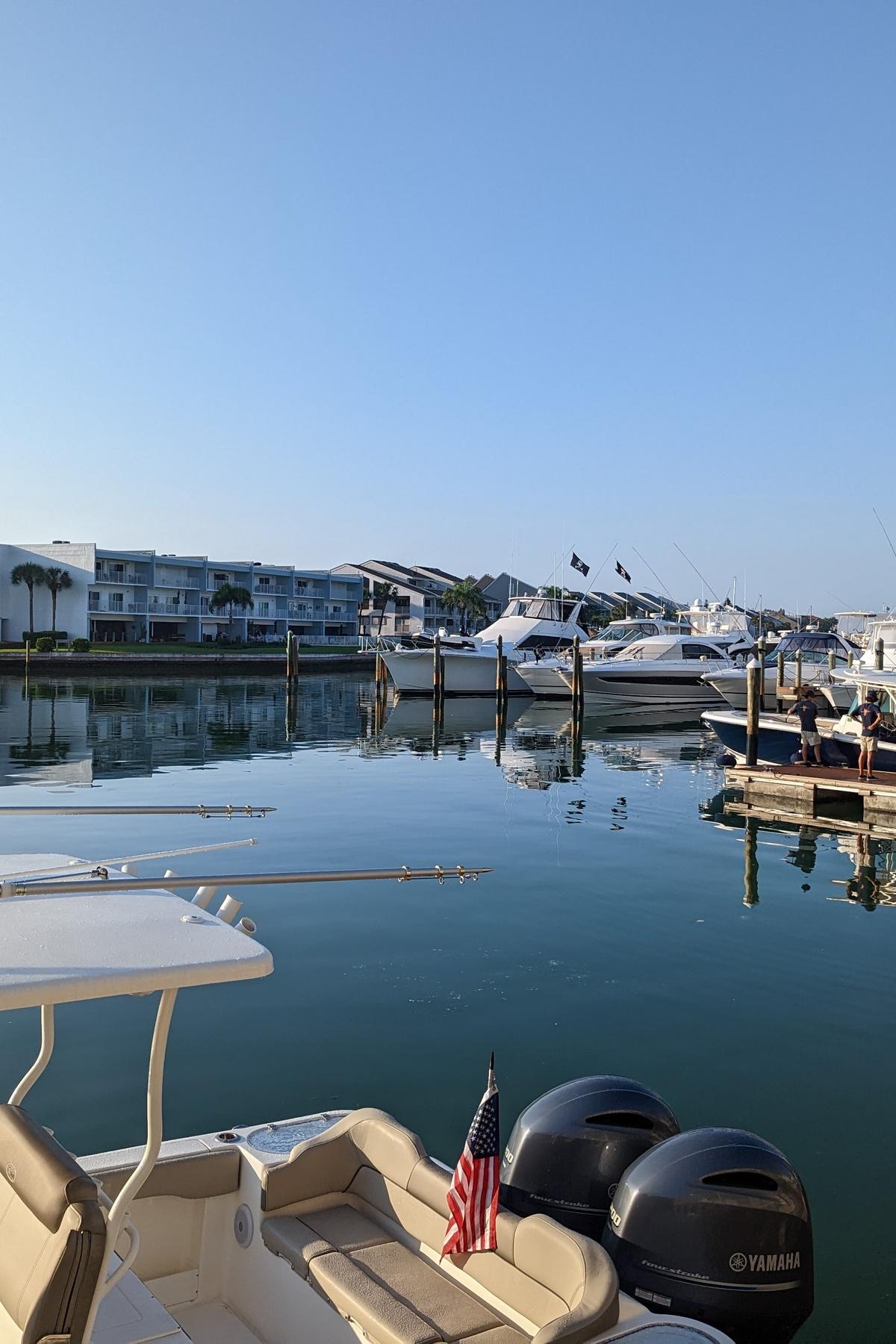 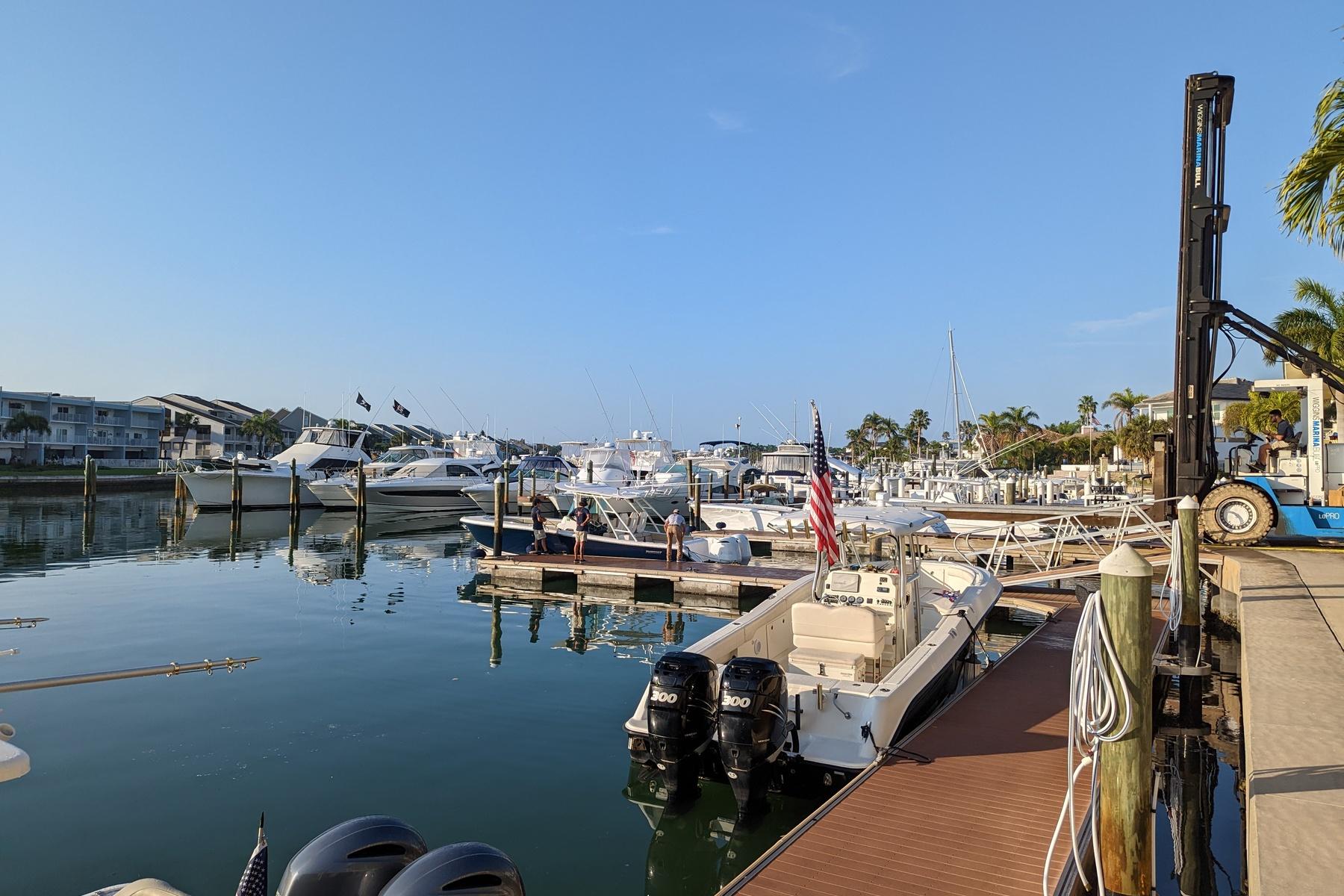 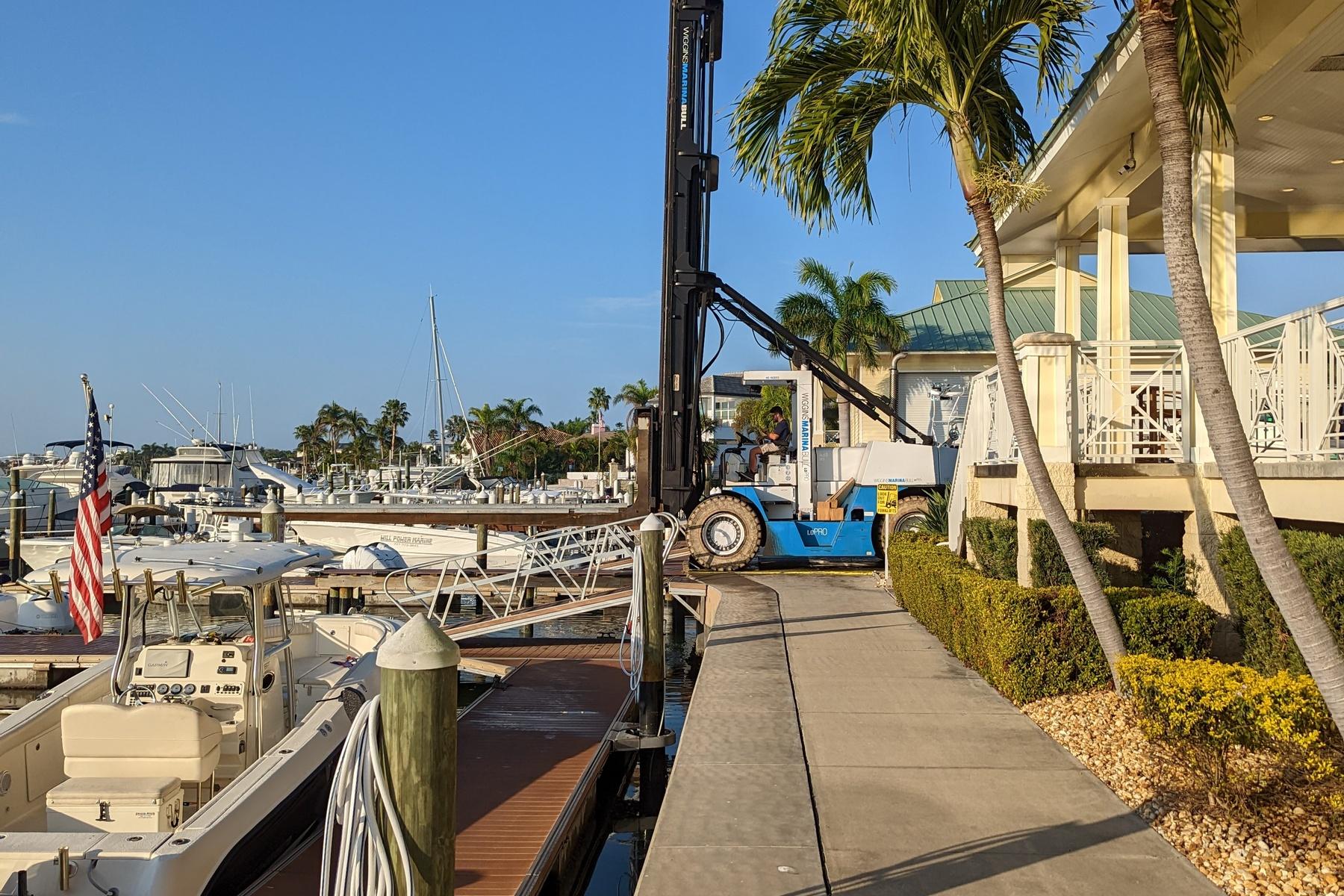 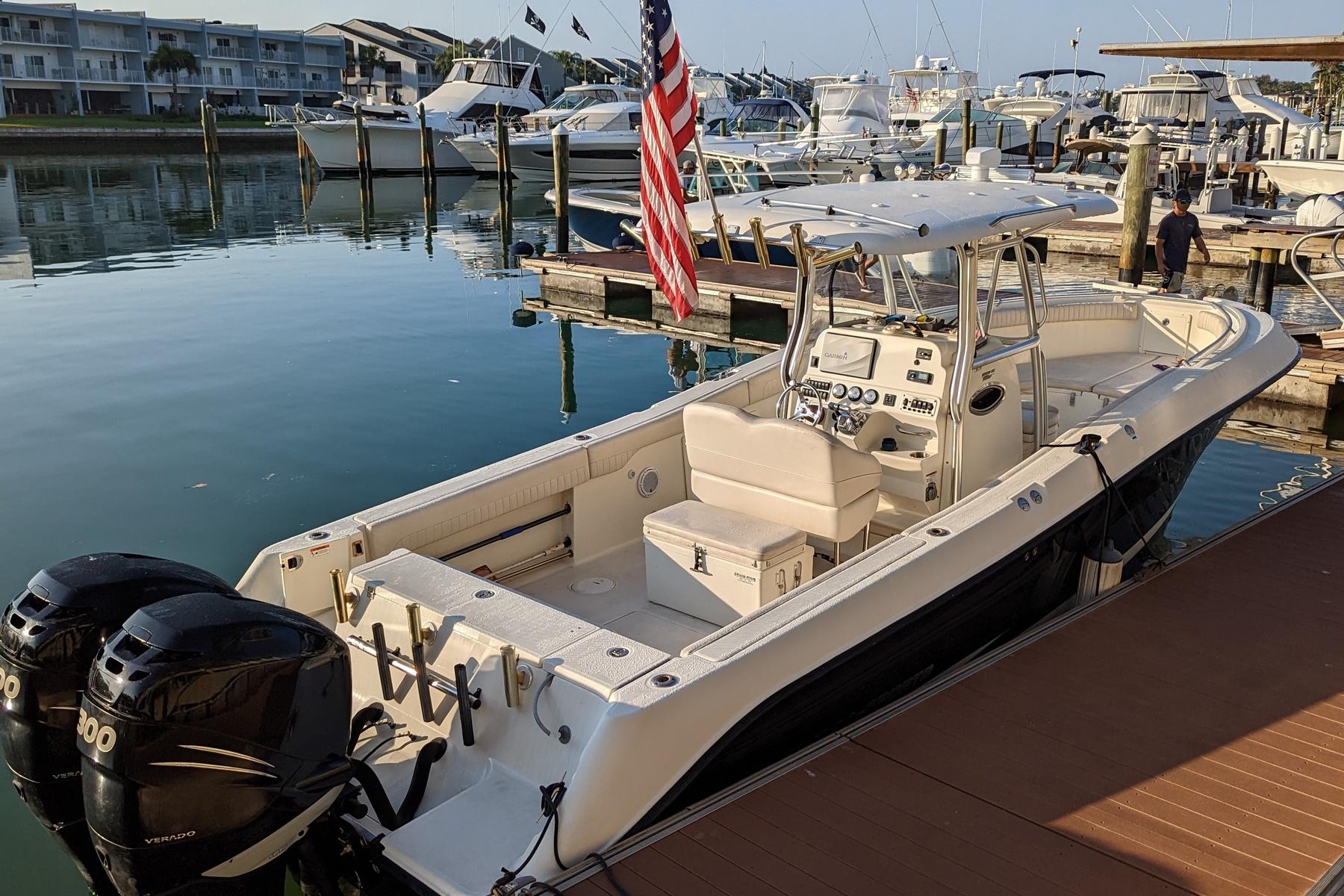 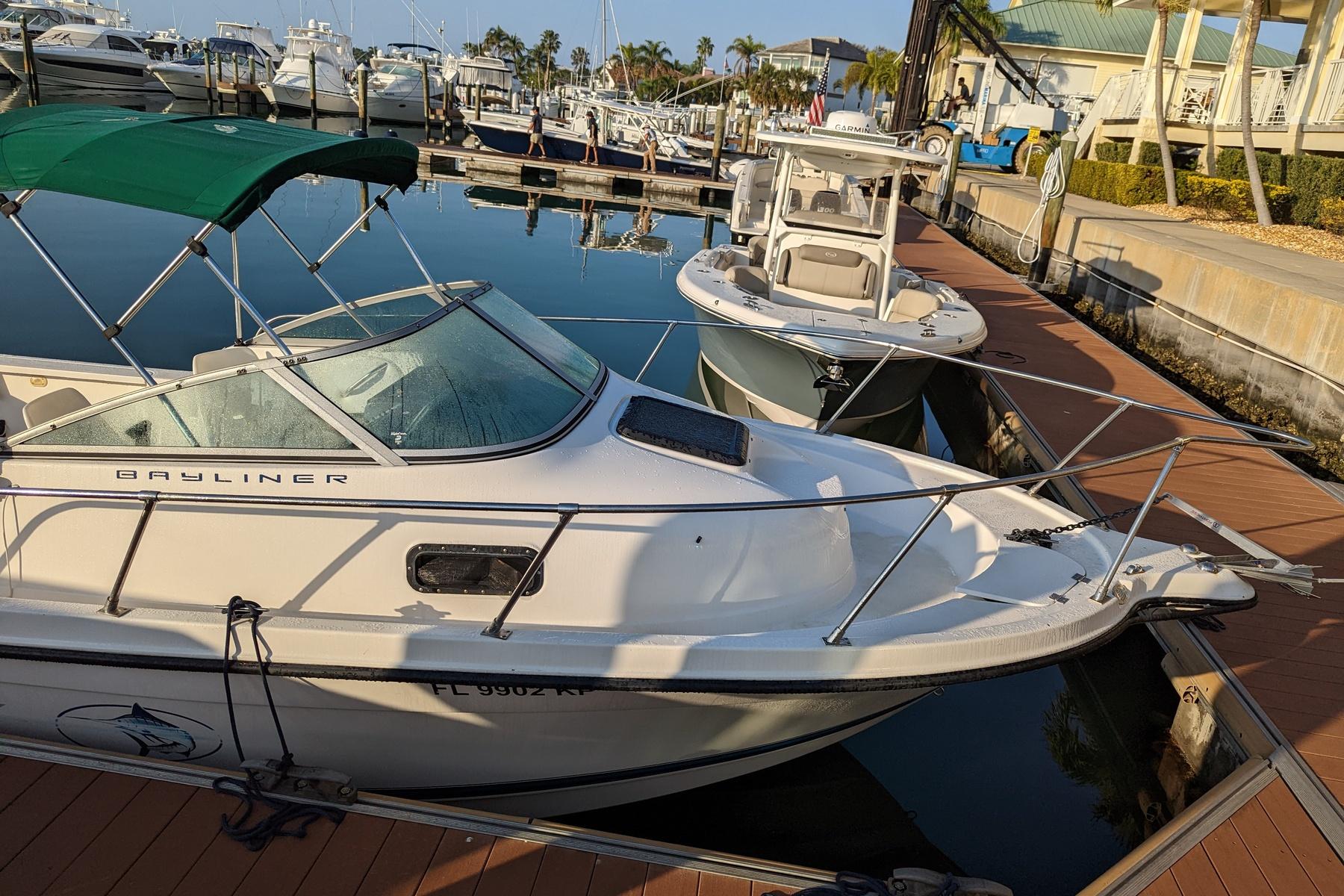 The new 242 Limited S’s overall length only increased by 6 inches, but combine that with additional gunwale height, and it feels vastly larger than previous models. The increased gunwale height makes the cockpit and bowriding sections even safer for small children and also improves its seaworthiness in case you get caught in quickly building seas.

Yamaha pioneered the stern-lounge configuration, taking full advantage of the space gained by using low-profile jet-propulsion engines, and this year’s 242 Limited S shows even more refinement. New are the twin wet storage compartments behind the stern backrests. They are perfect for items such as towlines and ski vests and help keep the cockpit’s dry storage compartments moisture free. In the port-side locker is a 12v plug. The Limited S gives you a huge array of standard features out back that are usually options: transom shower, transom dinette table, stereo remote and very convincing faux-teak Sea Dek padding.

This year, several new helm features greatly enhance the driving experience, the most obvious being the new Connext system, which takes control of all the systems on the boat with either the touchscreen display or the automotive-style joystick. On the homepage alone the LED screen shows a clock, a virtual compass, GPS positioning, the fuel gauge and percentage of fuel remaining, twin digital rpm displays, speed, depth in both digital and graphic form, voltage of both starting and auxiliary batteries, and system status lights. It’s easy to jump to different pages with buttons on the touchscreen and surrounding the joystick knob. On the media page, you have multiple ways to get your mix on with the high-end Bluetooth Polk eight-speaker stereo system. New for this year is one-touch access to a weather band, so you can keep tabs on any incoming inclement weather.

Powering the 24-foot-long 242 Limited S is a pair of 1.8L inline four-cylinder engines that are purpose built by Yamaha for the marine industry and have the largest displacement in the jetboat market. They have quick-clean strainers you can access topside in case the pump sucks up some weeds. Although Yamaha doesn’t publish horsepower ratings for its sportboats and WaveRunners, the nonsupercharged High Output (HO) engines produce about 180 hp, for a total of 360 for the pair. The power rolls on smooth and fast, delivering a time to plane of 2.5 seconds with minimal bowrise. Time to 30 mph was a ripping 4.2 seconds, with a top speed of 51.8 mph as it hit its top rpm of 7800.

There seemed to be something quite different about this year’s Yamaha, and it wasn’t until I pulled out my decibelmeter that I figured it out: The noise level was vastly reduced. Credit Quiet Cruise for tackling one of this jetboat’s few points of detraction. I compared the sound level numbers to a test we performed in 2010 on the older-gen 242 Limited S, and the difference was staggering. At cruise, the decibel level dropped from 93 to 80. (Keep in mind that humans perceive a doubling or halving of sound with a 10-decibel difference.) At WOT, the older model registered 99 decibels, which is the equivalent of a Bell J2-A helicopter at 100 feet, compared to the 90 decibels of the new model, which is the sound level of a carwash from 20 feet away.

One of the issues with jetboats — especially for rookie drivers — is their propensity to be a handful at slow speeds. Yamaha solved this issue with a system called Advanced Responsive Handling that uses three features to enhance its maneuverability and driver-friendliness. First there’s No Wake Mode that allows you to fine tune your idle speed without touching the sensitive power levers. Then there’s the Thrust Direction Enhancer, which angles the thrust down slightly, depending on speed, to increase directional responsiveness. But the real innovation for this year is the Articulating Keel: a rudder-like extension of the boat’s new oversized keel that moves in sync with the jet nozzles. Yes, it gives you fantastic turning ability with the power on, but it also gives you excellent off-power steerage. This was the first jetboat I could back in a straight line, and it was remarkably easy to idle forward.

The 242 Limited S features 20 degrees of deadrise, to help it slice cleanly through the chop. The high freeboard also gives you added family security in case the waves kick up. During really hard turns, the 242 leaned inward and carved a precise arc, and it had the power not to bog down when I cranked it hard.

The Limited S comes complete with an all new forward-swept white, black or silver powder-coated watersports tower, to give skiers a high, sturdy tow point. One of the advantages of jet-propulsed boats is the absence of a prop — a nice safety feature in close proximity to fallen riders. Its shallow 17-inch draft allows it to safely go places conventional boats can’t. And you can tow all the neighborhood kids around all day, thanks to its 50-gallon fuel tank.

A great boat for entertaining, the 242 Limited S excels at rest with a passenger capacity of 12, and plenty of comfortable seating rings the cockpit, in addition to the roomy bowrider section. The twin bucket seats spin 180 degrees, so the skipper and copilot can kick up their feet. The cockpit table mounts to the vertical seat bases for more legroom. In the port-side console is a built-in cooler with a flip-down tray. For families with kids, a large port-side console with a head compartment handles personal emergencies. There’s plenty of underseat storage with hydraulic rams on the seat bottoms.

The 242 Limited S offers few options simply because it gives you virtually everything standard — even a dual-axle trailer. If you operate in salt water, upgrading to a galvanized trailer is a good move. Aside from adding the optional board racks for the tower, the only thing left to add is gas. If you don’t need a tower, Yamaha offers the 242 Limited for $3,000 less ($58,499), but it only comes in black, instead of the Suede Gray and Yacht Blue (as well as black) that’s available on the Limited S.

I wish the port-side captain’s chair had a flip-up bolster like the one at the helm. I would like the flush-out port to be higher, to make it easier to access for owners who keep their boat on a lift.

I used to have a 32-foot cabin cruiser, but a couple of years ago I was looking to downsize. In 2013, I checked out the Yamaha 242 Limited S and loved it, and when the new version came out I had to have it. It’s much more refined, handles better and just seems like a much more mature boat. Plus, Yamaha has a really good trade-in program, so I got a good price for my 2013 model from Cycle Springs Motorsports. I live in Dunedin, Fla., which is near Clearwater and St. Petersburg, and have lots of great boating opportunities. I like going to Caladesi State Park, Anclote Key and Three Rooker in Clearwater, which are barrier islands with great beaches. I live on the water and don’t trailer my boat, so I really appreciate Cycle Springs Powerboats willingness to come to me for my routine service needs. One thought on “Yamaha 242 Limited S”