Yamaha transforms an affordable platform into a luxury ski with loads of extra features, at a reasonable cost. 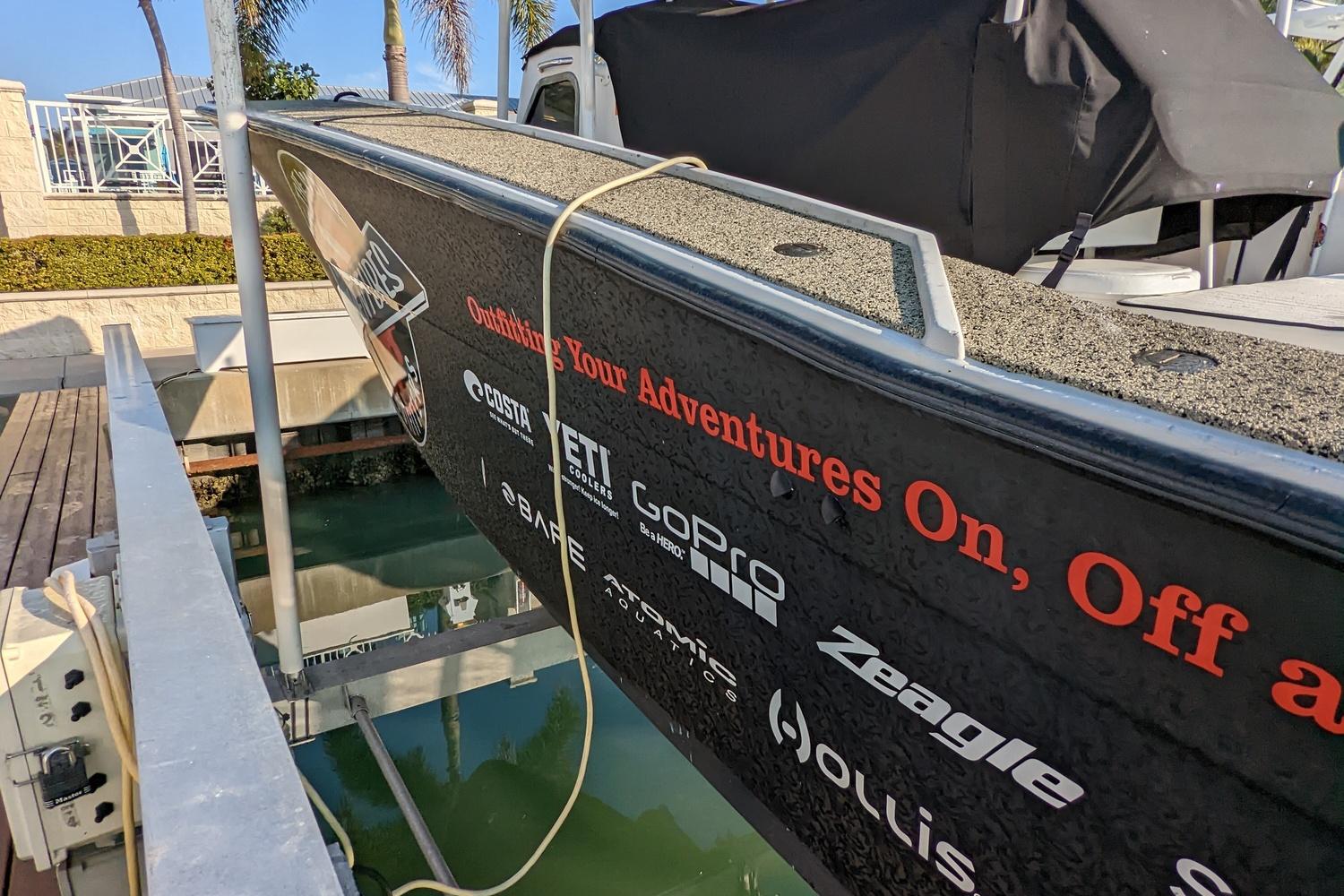 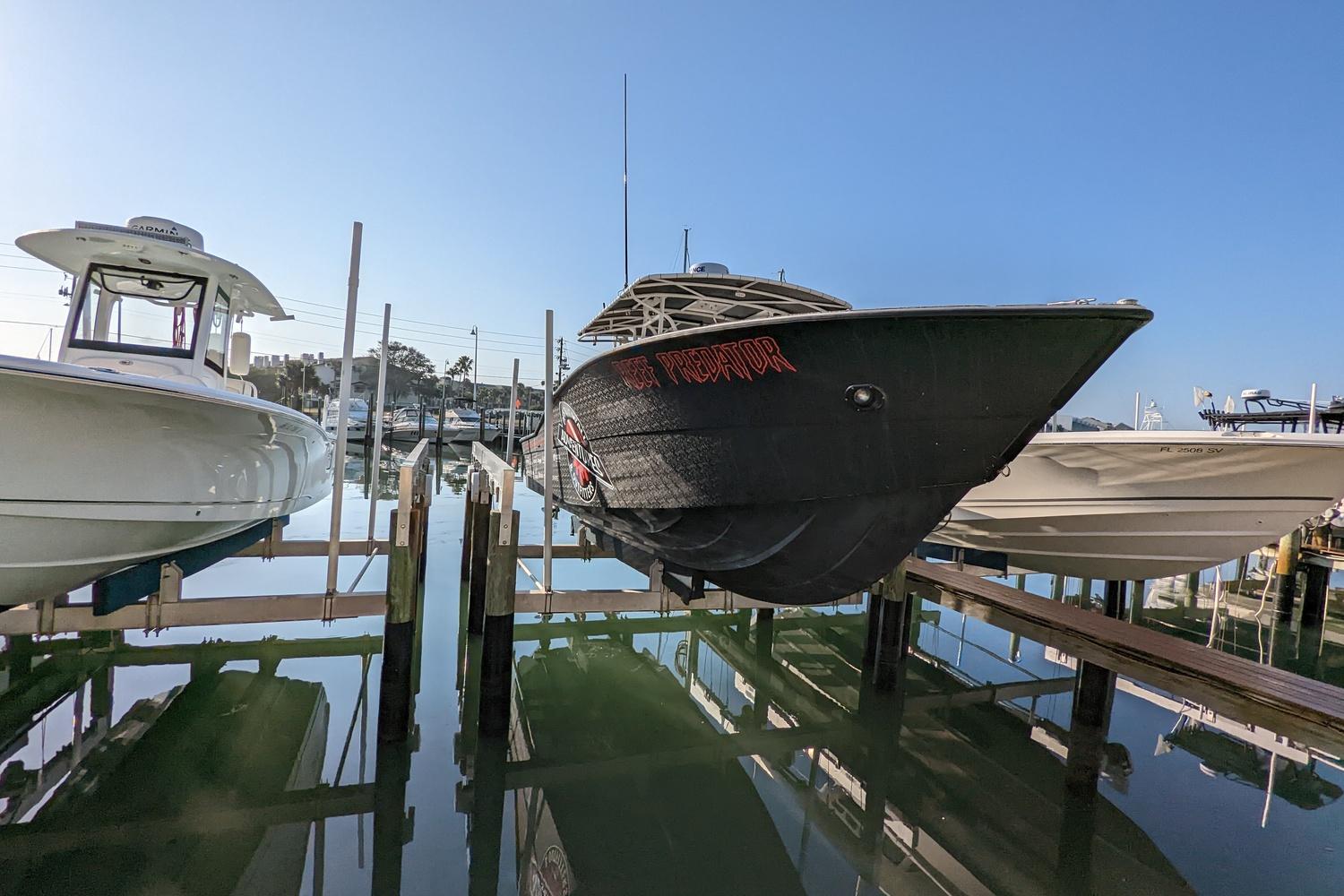 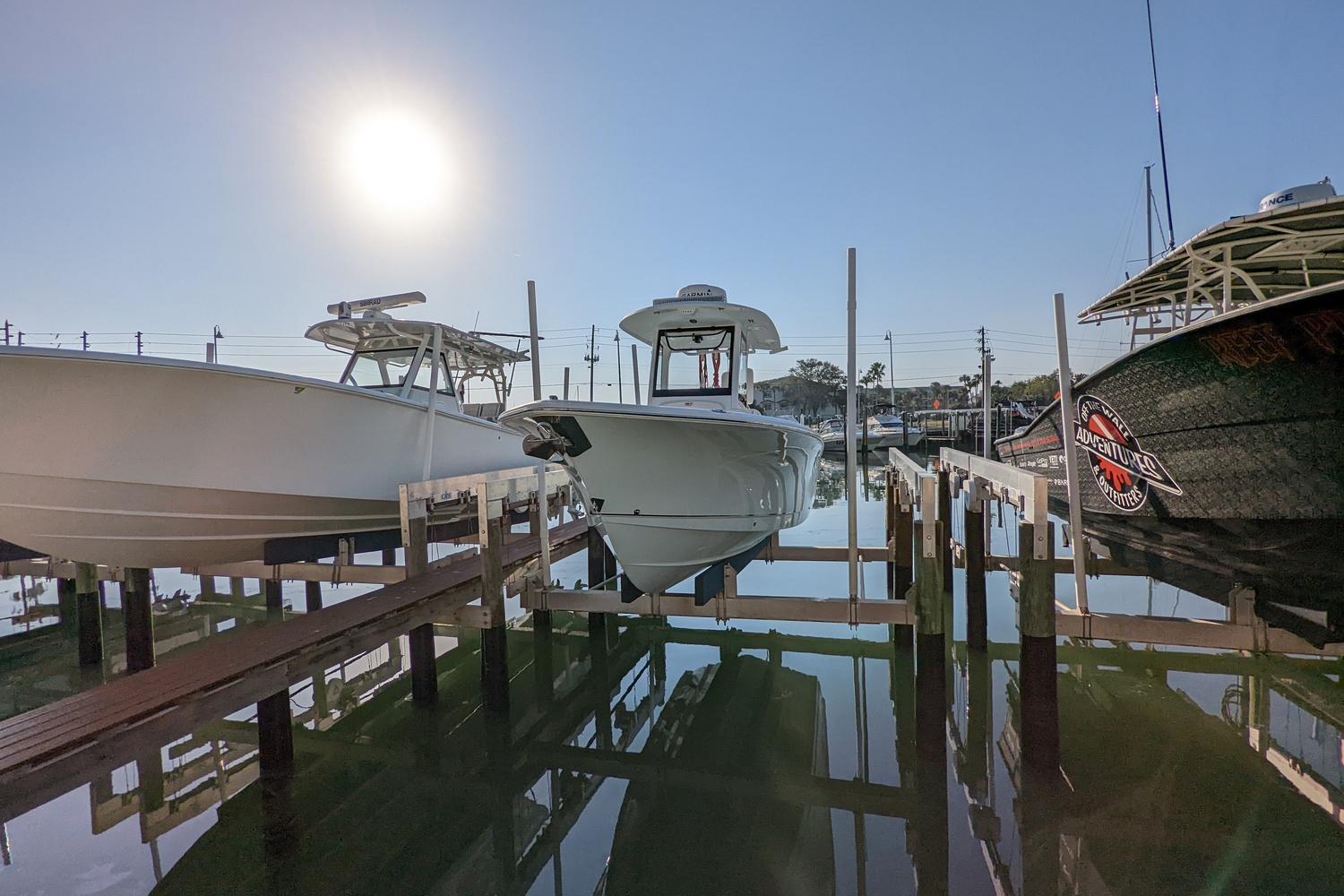 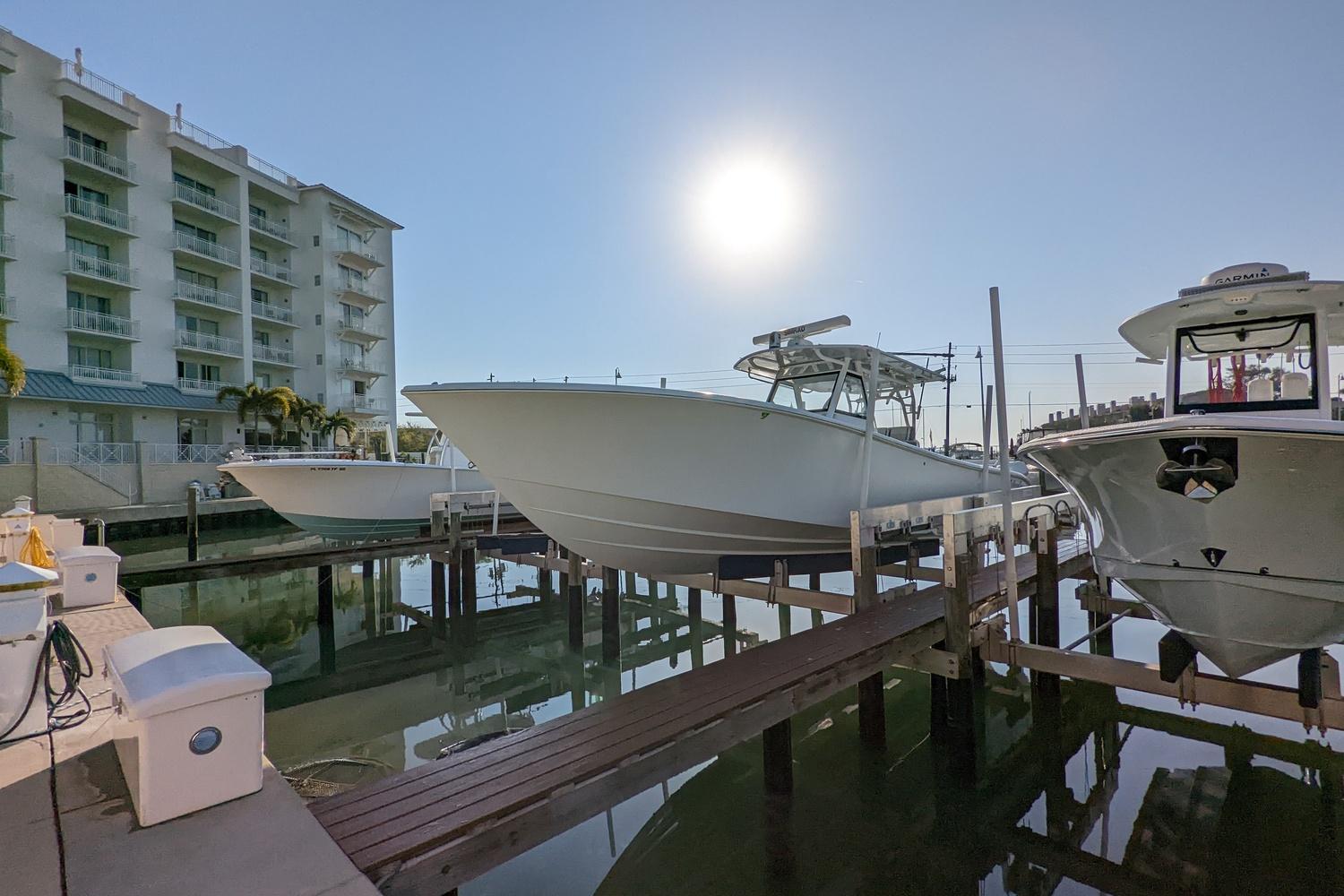 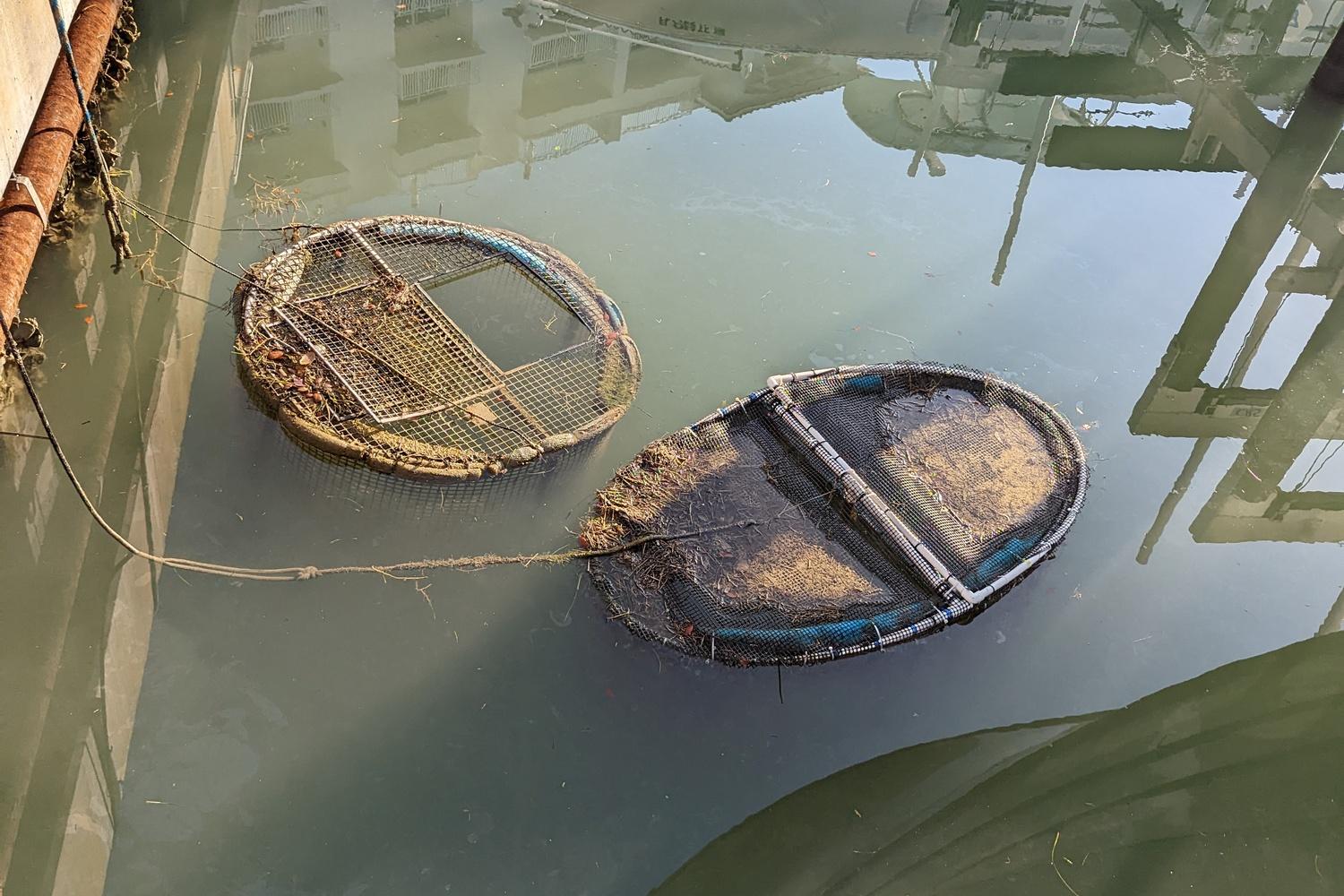 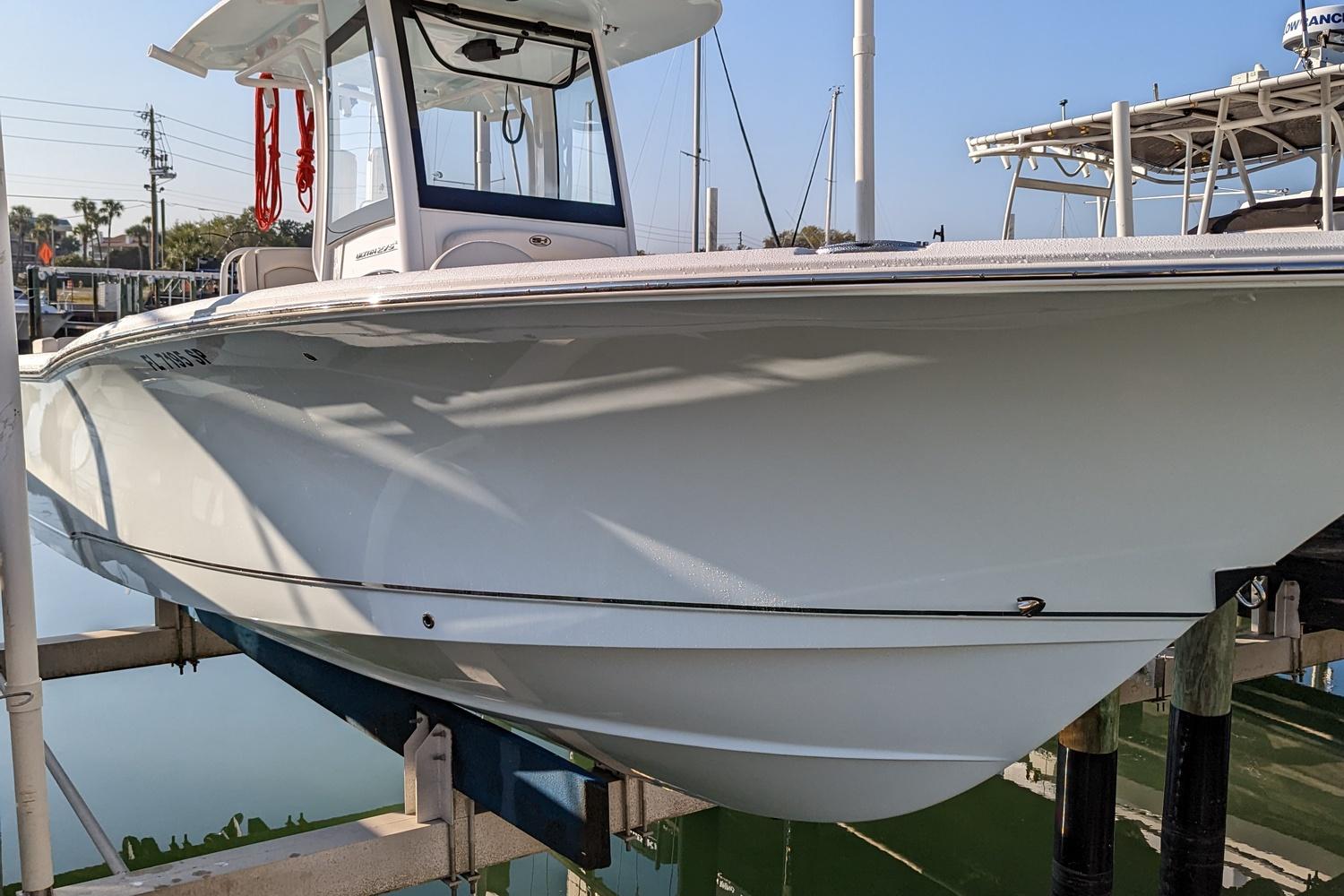 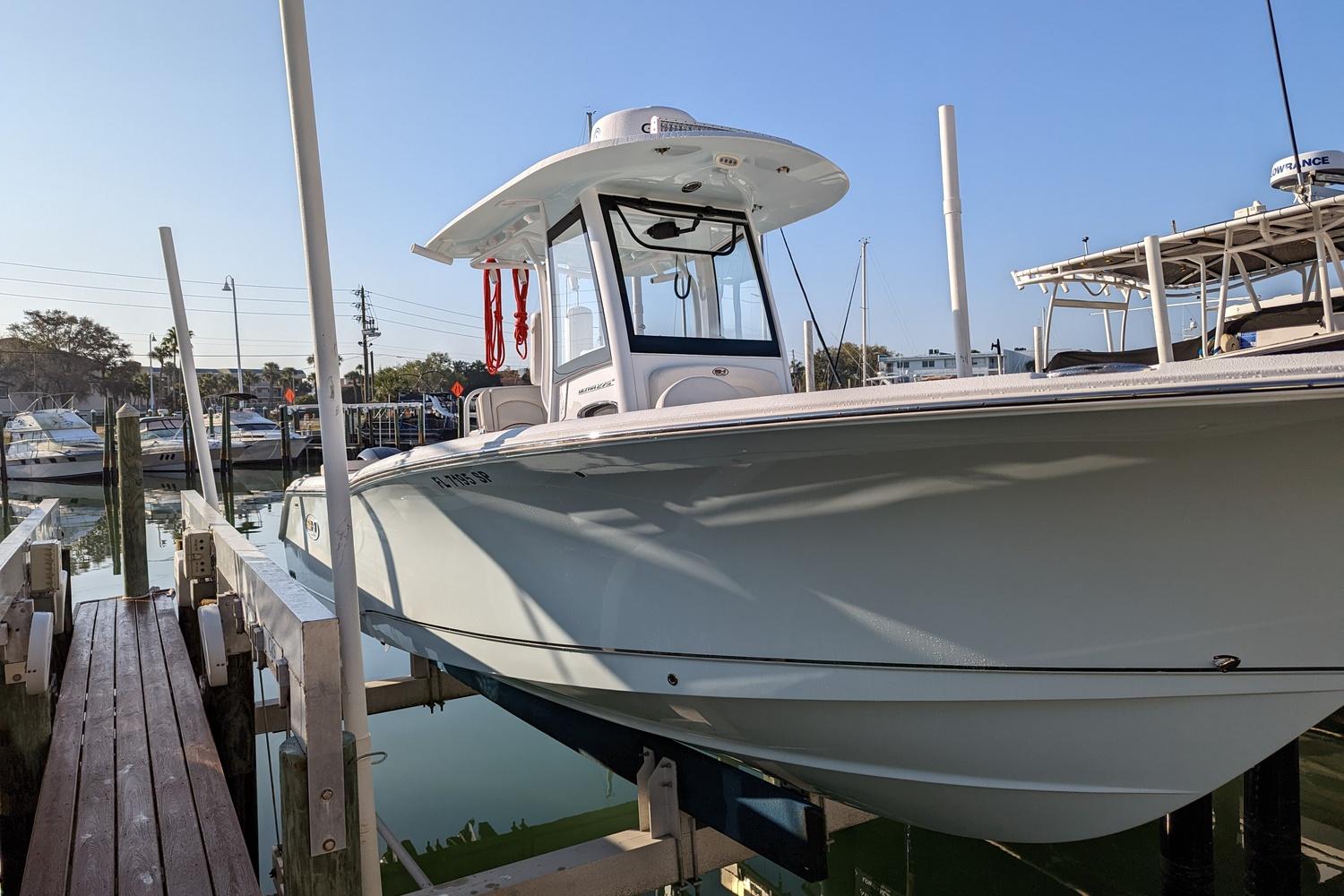 In the last few years, the big three PWC builders have been in a battle royale to come up with faster machines with more features. The net effect has been more thrills, for sure, but the price tag has also grown. For 2016, Yamaha’s mission was to transplant more excitement and value to its more affordable models, and the VX Limited is the poster boy for that effort.

Yamaha’s major breakthrough this year is the new TR-1 engine, which replaces the MR-1 model that first appeared in production WaveRunners in 2002 and was Yamaha’s first four-stroke powerplant. That motor was based on the R-1 motorcycle engine and had four cylinders with five valves each. The new TR-1 High Output has virtually the same 1L displacement but has three-cylinders with four valves apiece and weighs just 160 pounds — a 20 percent reduction. It’s also 40 percent smaller and 13 percent more powerful. The judges at this year’s NMMA Innovation Awards at the Miami Boat Show were so impressed they gave Yamaha the PWC Award for this new motor. One of the major benefits of the engine’s smaller footprint is it leaves plenty of room for maintenance. Routine service items such as the air and oil filters are within easy reach.

The VX Limited is different than most other PWCs in that it’s not just a sporty WaveRunner; it’s also a turnkey, fun-in-the-sun bundle of goodies that includes a Yamaha towable tube, tow line, a tow hook, a tube holder, a 12v compressor to inflate the tube and, yes, a 12v plug. The package also comes with a custom cover that has a solar panel for trickle-charging the battery. And despite being one of Yamaha’s more affordable rides, it’s a looker thanks to a Torch Red metallic finish over a lightweight NanoXcel deck. This material is made from nano clay with glass micro-bubbles for filler that makes it incredibly strong and light and also makes its surface very shiny, so the metallic color really pops. The hull is made from the same material and is black all the way through. Being lighter and more powerful, the TR-1 HO engine helps the VX Limited achieve an outstanding power-to-weight ratio. Its overall weight is just 668 pounds, which is 370 pounds lighter than another brand’s three-seater. But the main plus of the new engine is its snappy throttle response, something that’s usually lacking on affordable skis. It’s time to 30 mph was just 2.3 seconds, and the TR-1’s flat power band gave it some serious giddy-up in the mid-range, which is where smaller engines usually fall short. Even though this motor is nearly half the displacement of bigger Yamahas (1L vs. 1.8L), its top speed of 53 mph is only 15 mph slower, thanks to the larger PWCs being limited to around 68 mph, per a U.S. Coast Guard agreement.

One of the VX Limited’s strong suits is its turning ability. It features a relatively short “wheelbase” for a three-seater, at 131.9 inches, which helped me throw it around smartly. Factor in the NanoXcel hull’s lack of tonnage, its hull design (which features full-length lifting strakes for a high-in-the-water ride) and a curved-edge design that just begs to be laid over, and it is a sporty, stable ride. It’s rated to carry three, but given its light weight and shorter length, I am surmising that one of them should probably be a non-adult, to avoid tippiness at slower speeds. One of the highlights of the VX Series — including the VX, the VX Deluxe and the VX Cruiser — is the standard RiDE system, which allows riders to shift from forward to reverse without taking their hands off the handlebars. This drive-by-wire system always starts in neutral and has a second finger throttle on the left side that activates reverse. It provides total control around docks and acts as an excellent braking system. The front end doesn’t dive down appreciably, either, and riders can steer while braking, giving them a second way to avoid obstructions.

Where There Are Bells…

Yamaha loaded this model with so many high-tech gadgetry items it moved from the “Versatility” (Yamaha-speak for affordable) category on its website to the Luxury category. One of the most boring things to do on a PWC is idle endlessly in a no-wake zone. Maintaining a no-wake speed is tedious and hard to do, so Yamaha included No Wake Mode, which allows riders to take their hands off the bars and wave at the local constabulary without breaking stride. Another boon for long-range truckin’ is Cruise Assist, which has an up and down button for fine tuning. Good for cruising, it’s ideal for towing skiers or tubers. The 18.5-gallon fuel tank will last all day. Other upscale touches are the pull-up cleats that have the Yamaha logo on them. But perhaps its most plush feature is the Cruiser Seat, which has three distinct seating positions — the rear two elevated to the mezzanine for better backseat viewing. The driver and rearmost rider have pronounced back bolsters to keep them securely in place during acceleration. The large rear deck is covered with Hydro-Turf ribbed padding that provides greater comfort and traction. And for reboarding there’s a standard flip-down boarding ladder. Three storage areas have a total capacity of 24.6 gallons.

Not many PWC companies can claim to have a luxury three-seater priced at $10,899 (none, actually), but Yamaha has carved out a new niche with a WaveRunner that’s both upscale and easy to buy and own.