Marine mobile mapping has generated buzz for a few years now, but the waters around it can be a bit murky without knowing the proper terminology. Charts created by users instead of some agency have been referred to as user-generated charts, crowd-sourced cartography or even community-sourced charting. Some people use these terms interchangeably; others draw lines to differentiate the concept. “User generated” may refer to anglers making charts for personal use, while “crowd sourced” may imply that multiple sources deliver the raw data to a map-making authority and then receive in return a complete chart made usable in their chartplotter. 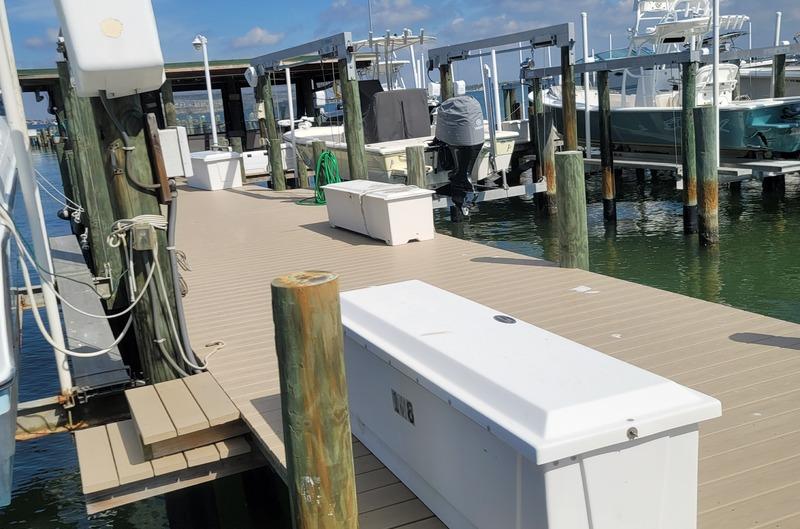 “Crowd-sourced means that there was some kind of processing or cleanup done on the consolidated data,” said Iker Pryszo, chief technical officer at Nobeltec, which works with Furuno.

Shaun Ruge, product strategy director at Navionics, agreed. “User-generated [charts] can be present on the machine — you create your own and own it — but if you choose to share it, then it becomes crowd sourced.”

Naming aside, DIY mapping — or user-generated content (UGC) — has gained thousands of followers since it was introduced about a decade ago. As such, the expectations have evolved. An initial goal was to help chart remote areas and potentially add accuracy to existing data. Target users included divers, cruisers and anglers. The bathymetry (depth) aspect caught on quickly, as did charting for tournament lakes. Coastal regions haven’t seen as much involvement, however, and anglers using this technology today far outnumber cruisers or divers. Even within fishing, usage has morphed.

“Initially we thought anglers would go for depth, vegetation and bottom hardness information,” said Michael Kaste, product manager of cartography at Navico. “So far, bathymetry-only has won out, but the good news is that a majority of users (80 percent) share their data rather than keep it private.”

The lion’s share of existing electronic cartography is based on historical data from governmental agencies enhanced by algorithms (extrapolated estimates) to get depth contours. DIY mapping allows users to add much more detail and create special spots with drop-offs, ditches, structure and more, and that can be a game-changer for fishing. Humminbird’s AutoChart highlights usage on small or hidden lakes and rivers where users become the author of their own cartography, which is fantastic for off-the-beaten-path fishing holes. 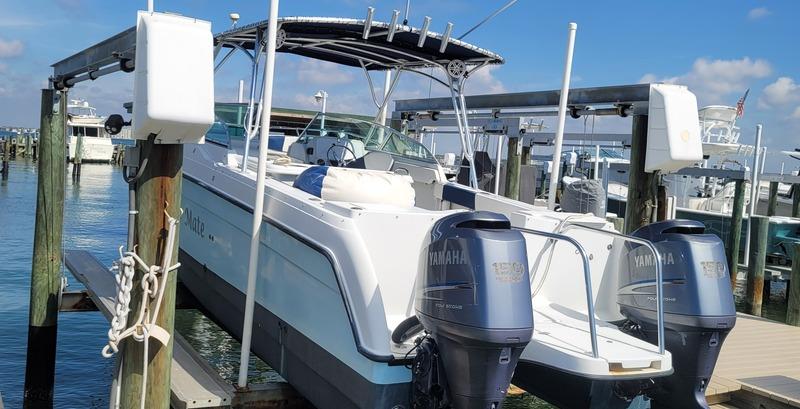 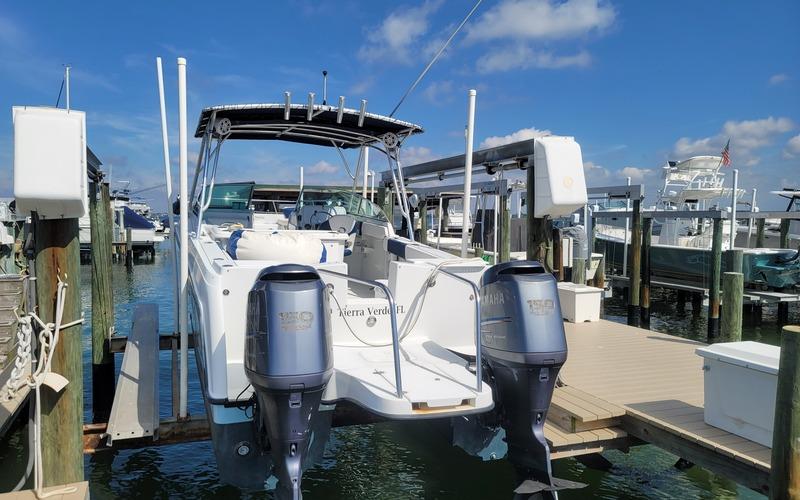 Most hardware manufacturers, including Raymarine, Garmin, Furuno, Navico (parent of Simrad, B&G and Lowrance) and Humminbird, offer some form of mobile mapping via their cartography partners, including Navionics and C-MAP. Navionics touts 2,000 daily edits that include chart editions and notices to mariners. Navionics’ Community Edit program contributions number several hundred thousand per year and are self-policed.

Reportedly, faulty data and poor behavior in this community are rare.

On the other hand, its SonarChart data does undergo checks for validation, so regardless of where it comes from, it’s reviewed before it’s put out to the community. Operators can generally turn UGC information on and off in layers on their chartplotter, so they can go with the official version or their own.

Most forms of these programs have a free version, although Navionics also has a subscription program ($99 per year) with enhanced features called Freshest Data. Most data can be gathered with basic transducers and will display on later-model hardware. It’s best to ask a local dealer if a particular unit is capable of displaying this layered information. 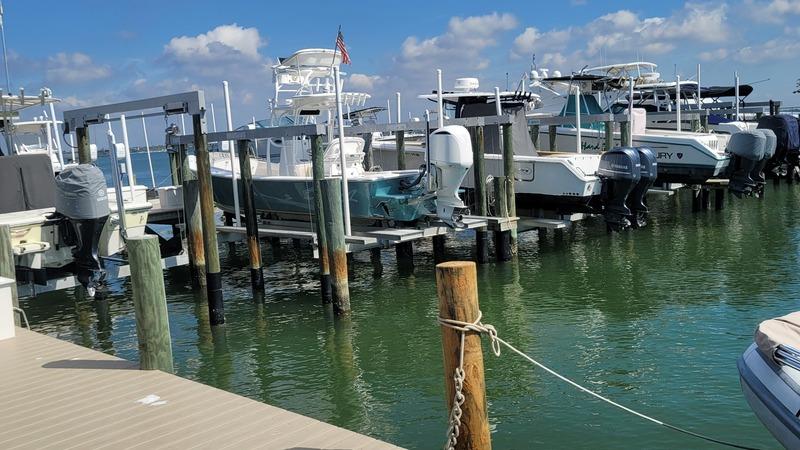 The trend in DIY mapping is toward simplification, making charts easier to create and share. For example, users no longer have to upload the data to the cloud via an SD card on a PC.

“On a Raymarine system, you can link via Wi-Fi to Navionics on your phone and share via their app,” said James McGowan of Raymarine. “No need to unplug the unit or remove the data on a card.” 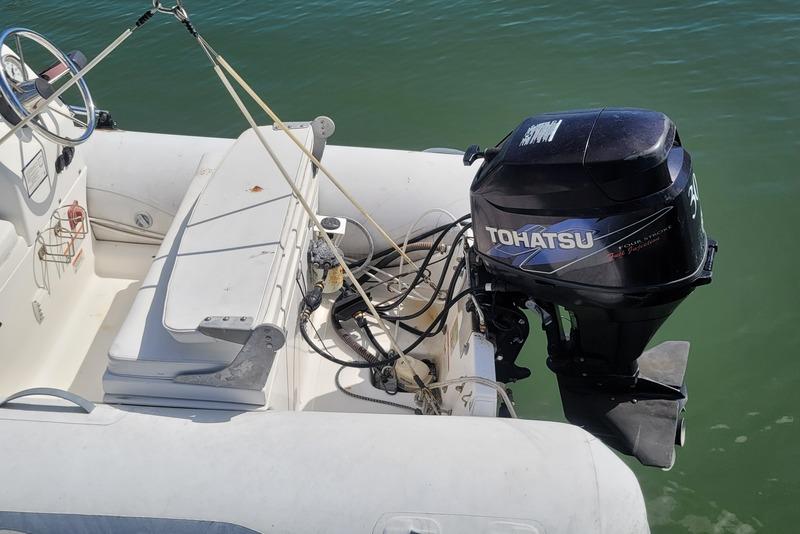 “The average fisherman can do uploads today, because the data is down to kilobytes rather than gigabytes, the way it used to be,” Kaste said. “We create the chart and turn it around in a week or so. Meanwhile, the next big leap is the upcoming C-MAP Reveal, which, like its competitor CMOR Mapping, is almost a 3-D high-resolution representation of the bottom rather than just contour lines.”

It seems everyone is in the DIY mapping space, and boat owners don’t need a 12-inch multifunction display and a multi-beam transducer to play. Most charting will happen even as boaters go about their day of fishing, and their phone is all they need to upload data.

The self-styled cartography capability has become especially popular in Australia and parts of Europe, such as Sweden, France and Germany. On the professional side here in the U.S., NOAA and Nobeltec are managing high-level user data too, except its users are commercial fishing fleets and research vessels rather than individual anglers.

With minimal equipment, boat owners can be part of a growing worldwide community or just forget everyone else, chart the stumps on the bottom of their favorite lake and bring home the big one.