Stealthy boat operation can contribute to a successful fishing trip. And not just for quietly slipping into casting range for easily spooked fish; it is also useful for watching wildlife. Even though I’m exposed out on the water, when anchored or quietly running an electric trolling motor, it seems like I’m on some sort of a floating deer stand, because many animals don’t expect me to be there. 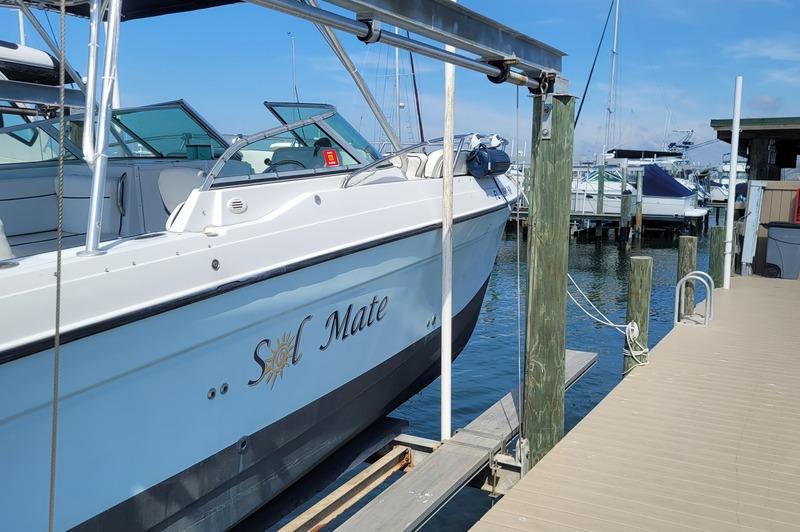 Wildlife viewing can almost be enough to make a fisherman stop fishing. Almost. However, even though I may not actually be casting, I’m still fishing. For example, observant and patient anglers just may discover useful fishing information from some unlikely feathered resources.

Traditionally, the presence of fish-eating birds means, well, fish. In vast, open water, flocks of diving birds such as terns and gulls are a well-known beacon at which boat operators point the bow before opening up the throttle. These birds have located, at least temporarily, a large school of baitfish, pushed to the surface by larger fish below. A focused lone eagle or osprey can indicate when fish are near the surface too.

On smaller water, an actively diving lone cormorant or loon can be an indication of an area that at least contains fish swallowable by birds, such as yellow perch or sunfish. And the stately great blue heron along the bank can be a clue of spawning activity or shallow feeding fish and that it might be time to tie on a topwater frog lure again.

Trout anglers aren’t the only fish seekers to “match the hatch.” For example, professional bass anglers fishing in highly pressured areas against the clock as well as one another must be able to find the hot bite in progress. On Lake Havasu, a large reservoir that borders California and Arizona, a sharp-eyed Aaron Martens noticed that a large bass in his livewell spit up feathers. He ended up winning $100,000 in an Elite Bassmaster tournament by targeting areas with blackbirds nesting in shoreline reeds. Young birds trying to leave the nest and get too adventuresome too soon become easy meals for large, opportunistic bass. Young ducks may also be a prey item for large fish. No longer just a novelty item in the tackle box, bird-imitating topwater lures can be very productive when used at the right time and in the right place. 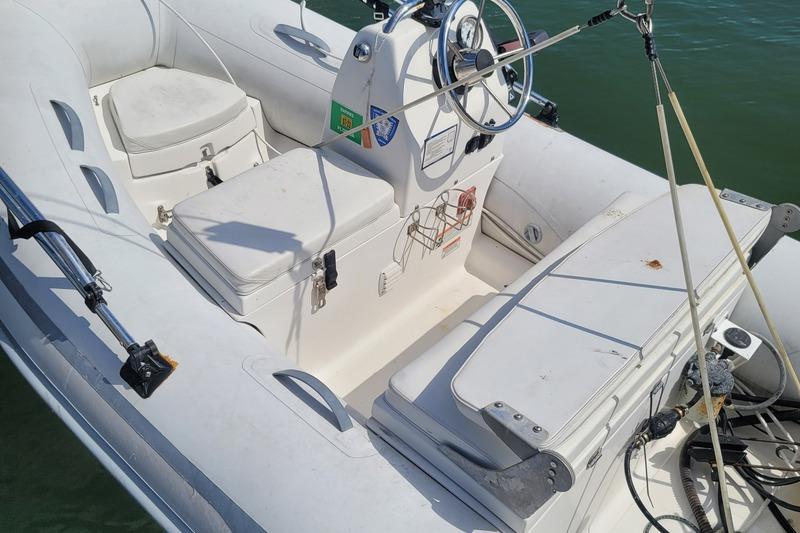 Significant borders are created where flocks of geese continually feed on aquatic vegetation to a neck-straining depth. These small transition areas are great places to find actively feeding fish, because these edges serve as both cover and ambush points. Their dabbling activity also can attract fish, as they disturb crayfish from hiding areas and flush out darters for smallmouth bass lurking downstream. Additionally, while geese are feeding they also are dumping roughly two pounds of droppings in the water each day. (How’d you like to be the scientist who measured that figure?) These staggeringly frequent deposits kick-start the food chain in that area by contributing to algae blooms and attracting microscopic insects and, eventually, small fish.

On many occasions I’ve held my breath and cringed as I watched some brave, or clueless, sparrow-sized bird hop around on the top of a lily pad and feed on a particular insect hatch, despite the potential for an enormous pike eruption from below. The taunting, continual, random tapping on aquatic vegetation’s large surface leaves keeps big fish alert, in the immediate area and focused skyward. The same goes for barn swallows that dart dangerously close to the surface as they chase mosquitoes and even dare to take a quick drink on the wing. In addition, I once saw a woodpecker attract attention from fish as it hammered on standing timber and scattered fragments of wood on the water’s surface. 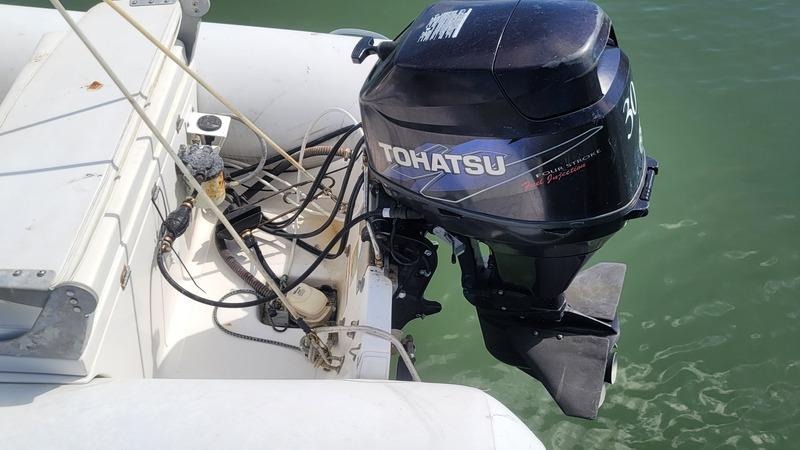 Seasonally, ripening berries on trees and shrubs such as dogwood, juneberry and hackberry attract the attention of small flocks of birds, including cedar waxwings, American goldfinch and blue jays. As the birds feed, berries drop from overhanging limbs and fall into the water. The fruit can be consumed by fish. Catfish and carp are known to gather below mulberry trees along the shore when the fruit is in season. And the plunk-plunk sound from berries knocked off by birds will interest some fish too.

Keep boating stealthily, but don’t overlook the bird activity. Any bird activity. On land, water or in the sky, birds near water are fish-marker buoys or sonar without the fish-disturbing “ping,” if you know what to look for and how to use that information. Keep your distance and quietly do some bird watching on your next boat outing. They may just reveal where some cooperative fish are swimming, waiting to be caught.