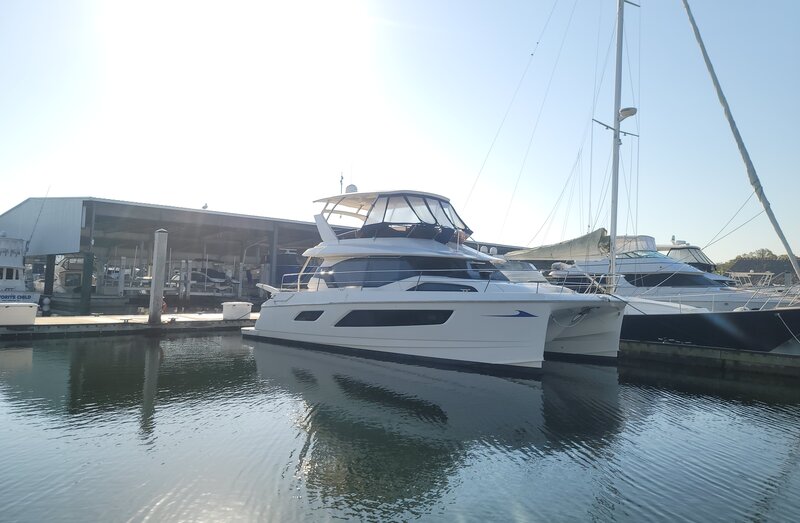 On test day in Gothenburg, Sweden, the wind was howling at 64 kph (sounds more impressive than 40 mph). Most Americans, me included, would stay indoors on such a blustery day and binge watch their favorite show. But for Swedes like Carl-Henrik Hård, who was driving our Sargo 33 test boat, it was just another day at the office. Hård is a Volvo Penta technician who commutes to work via boat — no matter the weather — from one of the 60,000 islands that surround Sweden. I was across the pond to test the new generation of D4/D6 diesel engines, and while both of the quiet, smoke-free D4 320s on our test boat were impressive, the new DPI sterndrives were the real stars of the show.

Volvo Penta unveiled the world’s first sterndrive at the 1959 New York Boat Show. Called the Aquamatic, it allowed boat builders to harness more power from the marinized car engines they were using, which until then were limited to inboards. While inboards are simpler, they are inefficient because the downward-angled propshaft vectors thrust away from its intended path. The Aquamatic was more efficient and did away with the need for rudders, because the thrust could be Penta directed, which also gave the driver much more control.

Fast forward 60 years and Volvo Penta has another sterndrive innovation. The new Aquamatic DPI features a hydraulic clutch that’s smoother than anything I’ve ever shifted. And it gets smoother at the press of a low-speed button at the base of the standard drive-by-wire shift/throttle levers, which allows the clutch to slip on purpose and create a gentle engagement of power.

Diesel engines inherently have loads of torque and tend to gallop lustily when the driver clunks them into gear, which can make docking more difficult. But this new clutch allows operators to shift the engine with as little as 10 percent of it engaged, which passengers can’t even feel as it is smoothed into gear. Not only is this useful when docking but also for moving slowly and trolling live baits during a fishing outing.

The new Aquamatic DPI also features power steering and Dynamic Positioning, which holds a boat’s position and heading constant, with the press of one button, no matter the sea conditions. This really comes in handy while getting the fenders ready for docking or for fishing over a deep reef.

A testament to the success of a propulsion package is longevity between redesigns. In 2003, Volvo Penta released its first generation of D4/D6 diesels, and aside from making some minor tweaks, it stood pat on this design after a production run of 100,000 units, until a model year 2019 redesign.

The first most noticeable changes are a wider range of power and an increase of the top horsepower rating from each. This new-gen family stretches from 150 to 480 hp (up from 435 hp) and is available with a dual-prop Aquamatic DPI sterndrive, inboard, waterjet, or the new and improved IPS (D6 only) propulsion system with forward-facing props. 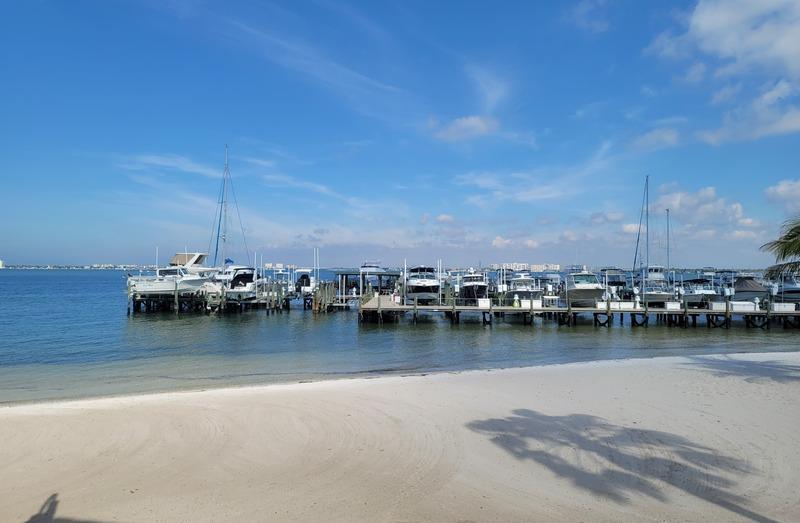 Improved fuel economy, more power, versatility (sterndrive, waterjet, inboard and IPS) and better throttle response are a few of the features of the new Volvo Penta D4 and D6 diesels.

Fuel economy is improved by up to 7 percent thanks in part to a new Engine Management System that allows for a more precise calibration of the parameters that control the injection process.

The 3.7L inline four-cylinder D4 and 5.5L inline six-cylinder D6 diesels employ a common-rail injector system that operates at 29,000 psi (2000 bar). To put that into perspective, Yamaha’s new 425 hp XTO/Offshore outboard has a direct-injection (DI) system that operates at 2,900 psi. In addition, the Volvo Pentas have a new turbocharger and supercharger that give them better throttle response, which came in handy in the 6-foot seas we encountered during our test in Sweden. Both engines have been beefed up with features such as a stronger cylinder head, piston and crankshaft. And there’s a Diamond Like Carbon (DLC) coating on the piston pin that reduces friction and makes it more durable.

So who needs a diesel? Diesels typically cost more than gas engines. The new Volvo Penta diesels will yield greater fuel economy, but owners will have to run them thousands of hours before they break even with gas power. And that’s the key to owning any diesel. They are for people who run their boat a lot — boaters into island hopping, running the Great Loop or fishing all the time.

Another benefit of diesels is their longevity. A gas engine will run about 1,000 to 1,500 hours before it needs serious maintenance. Well-designed diesels can last up to 15,000 hours before a major overhaul, according to their technicians. But unlike gas engines that can be used infrequently without issue — provided the gas doesn’t go bad — diesels don’t fare well when they are neglected and not run often.