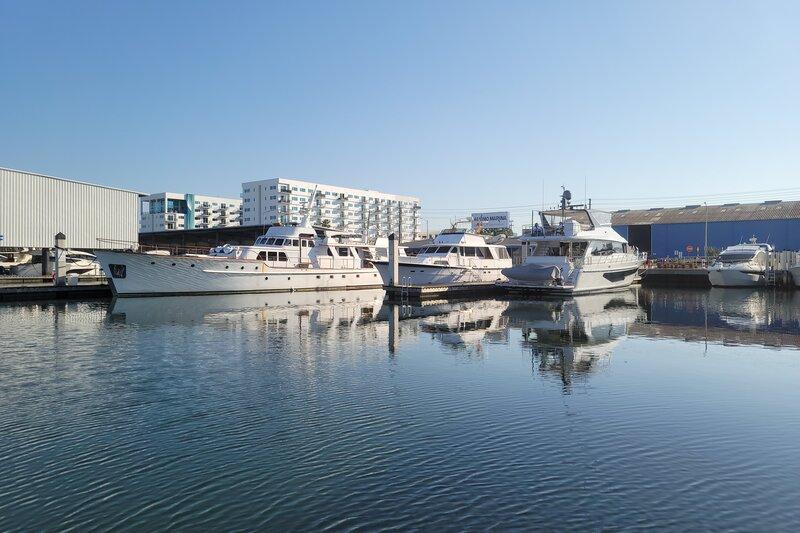 Whether they target bass or barramundi or anything in between, anglers almost certainly improve their fishing game by using electronics. Those who don’t are missing out in a big way. A huge range of electronic tools is at anglers’ disposal these days, and the tools are often far more advanced yet significantly less expensive than those of yesteryear. Plus, they can help do more than merely spot fish beneath the water’s surface.

The number-one digital device most anglers own, fishfinders are no longer used merely to peek under the boat. These days, fishfinders can look down, off to the sides, all around, and in front of the boat. Ultrahigh frequencies bring detail levels that in some cases make it possible to ID the species of fish on the screen and see every sprig of weed on the bottom of the lake or each branch on a submerged tree.

The biggest surprise with today’s units, however, is probably pricing. This sort of tech is now available in even small, relatively inexpensive fishfinders. Remember when we were shelling out thousands of bucks just to get color? Those days are long gone. We can choose from a range of models that have advanced scanning capabilities yet cost less than some toaster ovens.

Bonus Fact: Fishfinders used to be solely for boat anglers, but that’s no longer true. Now there are several transducers that anglers can use while fishing from the shore or a pier; the transducer is attached to the line and cast into the water, and then it beams imagery directly to a cellphone. At least one advanced version (Deeper) can stitch together the data from multiple casts to create an underwater map on a phone screen.

Here’s another electronic apparatus that people who don’t fish think is for navigational use. Anglers know better, however, since they utilize radar to spot birds over schools of feeding fish, find commercial fishing gear floats around which fish congregate and locate groups of other boats that have gathered on a hot bite.

Who says autopilot is just for steering the boat? Not anglers. An autopilot can be used to take over the wheel when three rods go down at once and a short-handed crew requires the captain to spring into action. It can be used to make incremental turns, so the captain doesn’t swing the boat too tightly and cross up the lines. And in some cases, autopilots have pre-programmed trolling patterns that can be accessed at the press of a button.

Most boaters think of chartplotters as navigational tools, but anglers harness their tech to catch more fish. We ID and mark hotspots, keep track of drift or trolling patterns down to a couple of feet, and look at bottom contours long before we arrive on the scene. Oh yeah, we also use ’em to navigate to those hotspots in the first place. 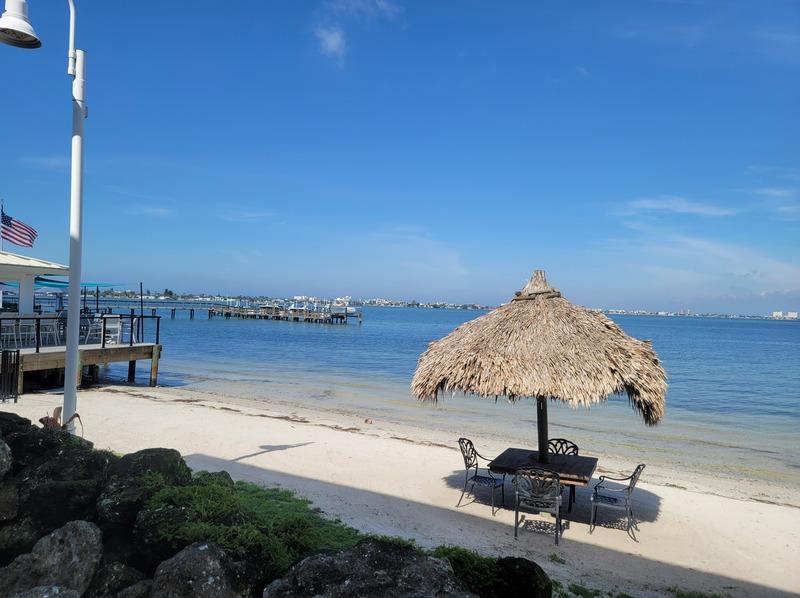 Anglers can use fishfinders, radar and AIS to find more fish, and MFDs from manufacturers such as Lowrance (top of this post) and Garmin can display the images in high resolution for maximum effect.

Bonus Fact: Underwater mapping has progressed by leaps and bounds, and companies now provide detailed bathymetric charts for virtually every major body of water. Want even more and better data? Maybe a favorite back-country waterway hasn’t been mapped? No problem. Many modern units match up the pings from a fishfinder with constantly gathered GPS coordinates, so chartplotter owners can create their own underwater maps in real time.

The Automatic Identification System is probably one of the least-utilized tech tools available to anglers, and that’s a shame. Ships and shipping can have a big impact on fishing, and anglers who know how to harness the knowledge AIS provides can seriously boost their catch rate. Predators often swarm around shrimpers, scallopers and trawlers; anchored freighters can provide fish-attracting structure in an open bay; and the mere presence of a commercial fishing boat is a good indication fish are nearby. With AIS, a boat owner will know where all these types of vessels are with one glance at the screen.

Even most technology-averse people own and operate a cellphone, and that little device is good for a lot more than mere communications. Hundreds of apps have been designed to help folks catch more fish, ranging from those that predict the best times and places to fish, to those that help choose the most effective lure. There are even apps that interact with other high-tech tools — weather sensors, cast-able video cameras, fishfinders — to provide an endless display of angling information.

Of course, I’ve only covered the most common and important items here. I didn’t touch on electronic strike alarms, underwater video cameras, programmable electronic reels and electric trolling motors that possess a surprising amount of computing capacity. And one thing is for sure: Day by day, week by week, month by month and year by year, the electronic options available to anglers will only continue to grow.

To find out more about the electronic tools mentioned in this column, visit the manufacturers’ websites: