Since the introduction of personal watercraft, people have been taking fishing rods along, but only in the past few years has the idea of doing some serious fishing on a PWC moved from a possibility to the way to go fishing. 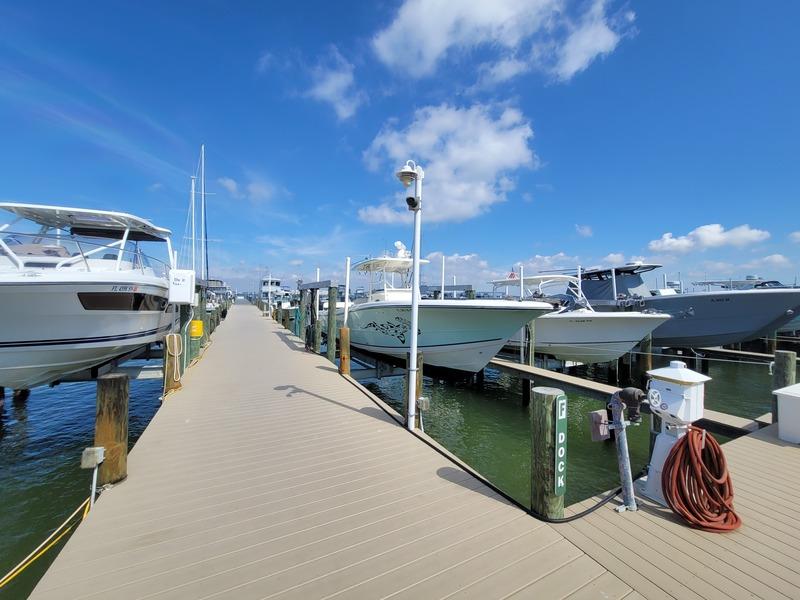 Earlier this year I got to fish on the Sea-Doo Fish Pro, the world’s first purpose-built production fishing PWC. I thought it might be a little claustrophobic, but the personal nature of the experience made it very pleasurable. It’s sort of like kayak fishing but with the ability to cover far more water thanks to a top speed of 55 mph and an 18-and-a-half-gallon fuel tank, and it included other features that matter to anglers. For more details about this industry-first PWC, check out our review at boatingworld.com.

While my experience was enlightening, we wanted to hear from dedicated PWC anglers about their experiences on other rigs, so we talked to Spencer Hull, the founder of Pacific Northwest Jet Ski Fishing (pnwjetskifishing.com) who primarily fishes on the Columbia River in Oregon and offshore, and Mike Nelson, the founder of Xtreme Fishing Products (xtremefishingproducts.com) who fishes inshore and offshore on the east coast of Florida.

Spencer Hull: The best platform is a PWC with the largest carrying capacity possible, not just for safety but so owners can load it up with gear. Most run a three-person ski that’s non-supercharged, for simplicity and better fuel economy. My PWC is a Kawasaki Ultra LX, which has a huge 20.6- gallon gas tank and can carry up to 496 pounds of gear.

Mike Nelson: I run a Yamaha FX HO, which is one of the most popular PWCs for fishing. It’s a large, very stable WaveRunner that can hold up to 600 pounds of gear. You could fish two at a time, but it’s better with only one.

SH: I love the freedom and simplicity of fishing on a PWC. If I want to move spots, I don’t have to discuss it with a crew or have multiple lines to clear; I just radio my buddy and run to a different spot. Working in tandem with someone else is safer and we end up finding the fish much faster.

MN: Compared to larger center consoles, PWCs are comparatively inexpensive to buy and much cheaper to run. On most trips, I only burn about $20 of gas. Plus, you don’t need a boat ramp to launch one.

SH: I fish up to 45 miles off the Oregon coast, so many of my modifications are to make it safer. I had a local fabrication shop install an aluminum rack up front to open up space for a fixed-mount VHF radio and GPS/fishfinder. I use a Blue Sea System Mini Add-a-Battery kit ($132) to separate my start battery from my auxiliary battery, so I always have a fresh battery in reserve. I also installed navigation lights for use in low-visibility situations. 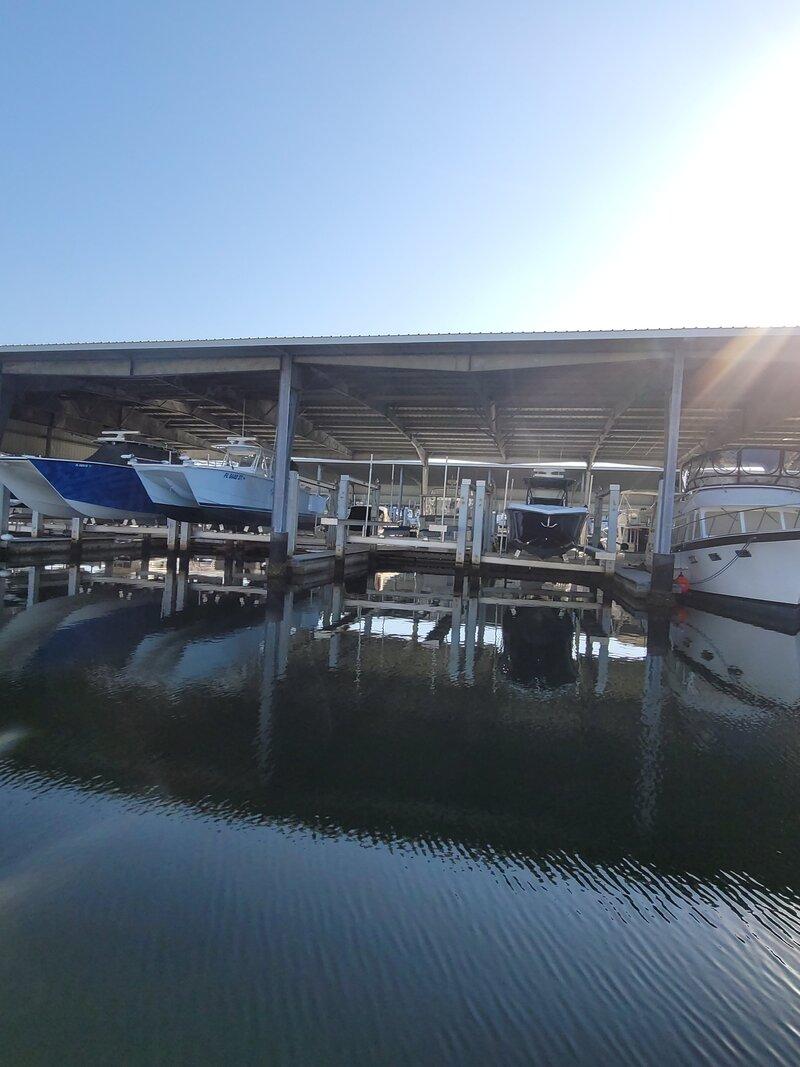 Spencer Hull outfitted a Kawasaki Ultra LX as his fishing machine, including a custom aluminum rack that holds a fixed-mount VHF radio and a GPS/fishfinder.

MN: The best modification I’ve seen is also the most expensive, often costing more than $4,000. Called “tubbies” or “pods,” they are large compartments you attach to both sides of a PWC that act like pontoons and can usually be removed easily. They take PWC fishing to a whole different level by adding buoyancy and stability and providing room for gear storage.

MN: Rear racks have their plusses and minuses. You can bring a cooler and maybe six fishing rods with you, but since most PWCs have rear boarding ladders, a loaded rear rack can make it difficult to get back on. I saw a guy who had a smaller PWC with a huge raised rack on the back. He loaded it with a giant cooler and four very large offshore fishing rigs, and when he got on, it tipped over right at the dock. Keep the weight to a minimum and as low as possible.

SH: Many people don’t understand just how harsh the marine environment can be and don’t rig their ski to withstand the hard impacts and vibrations that can occur. Another common mistake is bringing too much gear; take a minimalistic approach and only bring what you know you are going to use.

MN: Fishing from a PWC is a surreal experience. There is nothing like getting that mahi-mahi bite while trolling, or bottomfishing and fighting a huge red snapper or grouper. The first time you get dragged around by a huge fish, you’ll be hooked forever.

SH: The biggest fish I’ve caught so far is a 65-pound halibut, which I had to haul up from 200 feet down. Not all the excitement comes from fishing, though. Once, I was crossing the Columbia River Bar and had house-sized walls of water that would just rise up out of nowhere in front of me. It was pretty intimidating but it illustrates that a PWC can handle these conditions better than most boats, because they are so maneuverable and have great throttle response. They also tend to fl oat like a cork over the tallest seas, and if you tip over, it’s not a big deal if it’s rigged correctly.

One thought on “Getting Personal”