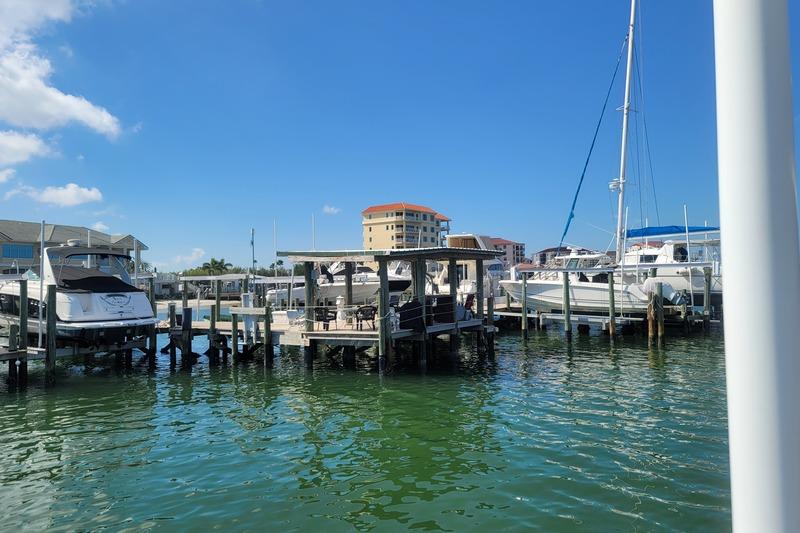 Sometimes the word crossover, when applied to a boat, means the manufacturer is trying to appeal to owners who want to do more than one activity, whether they be fishing, watersports or dayboating. Regulator is a bit different. Its newest model, the Regulator 26XO is a crossover — the XO doesn’t mean hugs and kisses — but in a nod to the builder’s mission, the boat is a fishing machine, one that can make inroads in skinny water and head offshore, thanks to a 14-inch draft with the Yamaha F300 up and a 17-degree deadrise.

Oh, and it’s capable of pulling tubers, skiers and boarders, and it can cruise all day. OK, so it is a multi-activity crossover boat. It can cross over between fishing environments and between missions. But its fishing features abound. 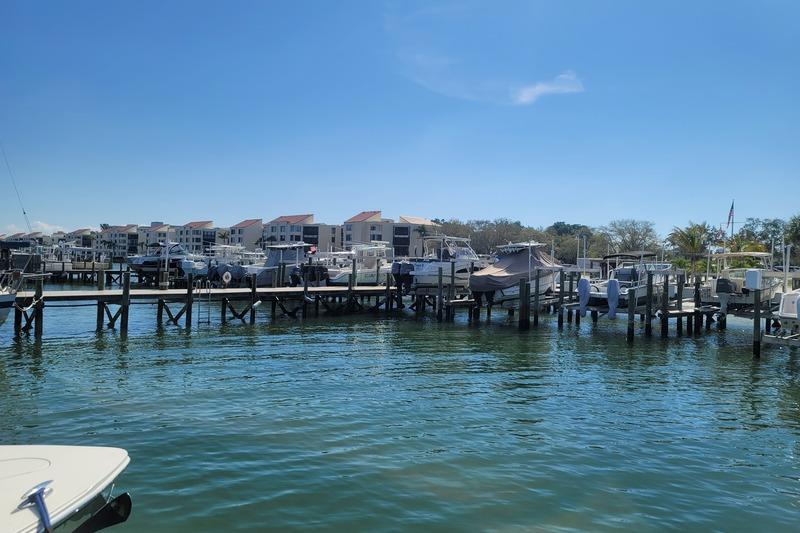 A 60-inch trolling motor and a 10-foot Power Pole Blade are options. The bow has more than 200 gallons of storage in three fishboxes, locking rod storage and a 56-quart cooler seat. The helm includes a Garmin 16 Fish package, and under-gunwale rod storage flanks it. Built into the helm seat console is a tackle center with a 32-gallon livewell; folding transom seats convert to a casting platform. Rod holders and outriggers complete the fishing look. It’s ready to roll.

When the rods are put away and the coolers and fishboxes are full of food and beverages, family activities are enhanced by a removable tow bar (optional), an integrated swim step, a retractable swim ladder, a T-top for shade, seating for at least 10 people and a standup head compartment in the console. Heading to shore for anything won’t cross anyone’s mind. 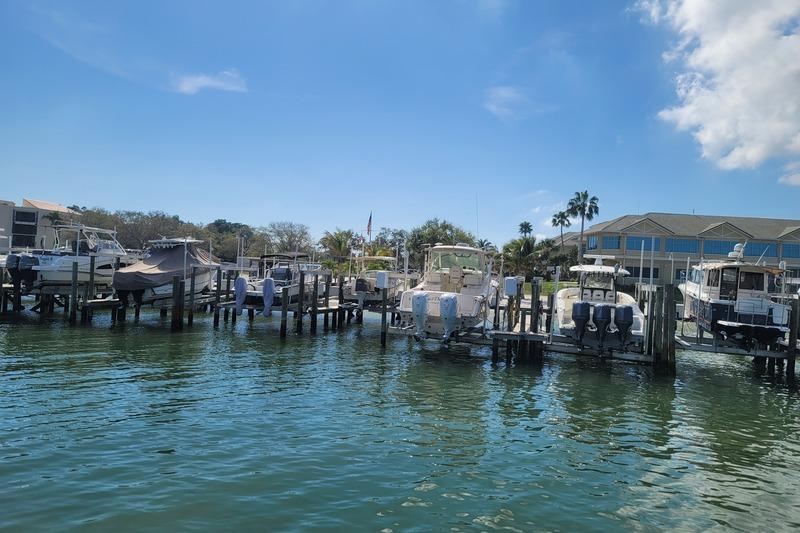 Powered by a single 300 hp Yamaha, the 26-foot, 9-inch multitasker reached 45 mph during Yamaha testing and cruised most efficiently at 28.8 mph, where the outboard attained 2.36 mpg. 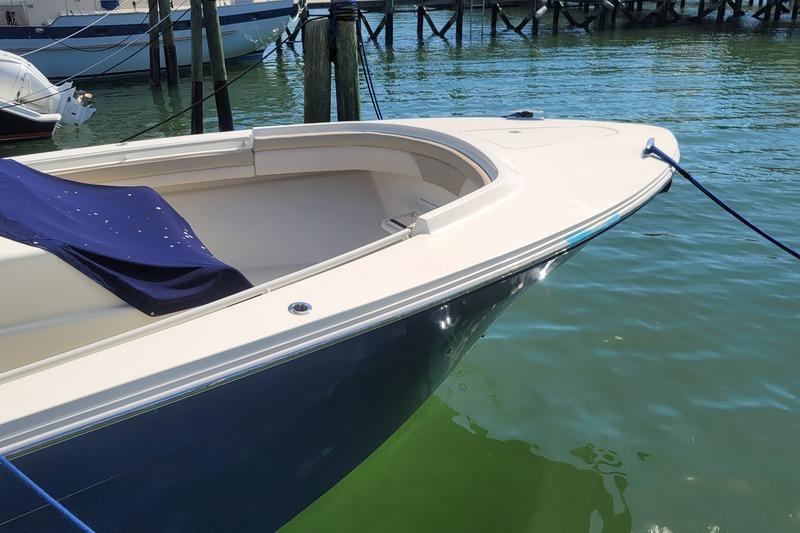 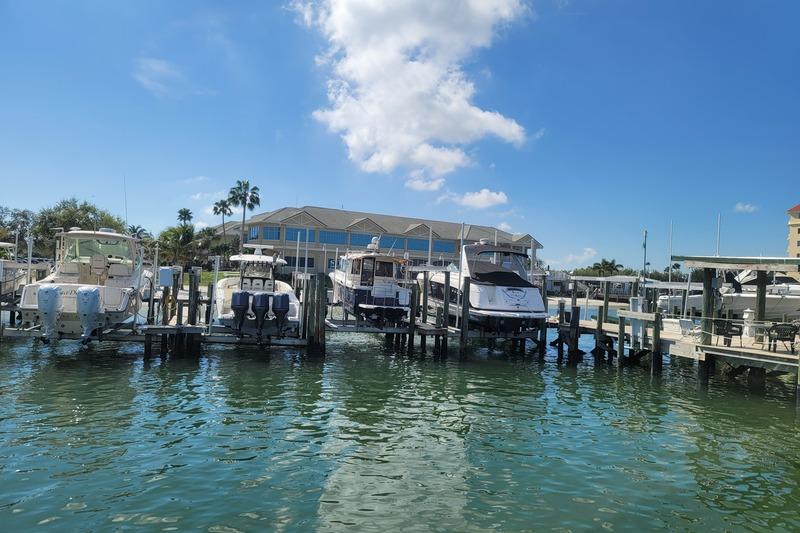