When Caravelle started building boats in 1966 its mission was to get people out on the water for a reasonable price. Guess what? Nothing has changed. 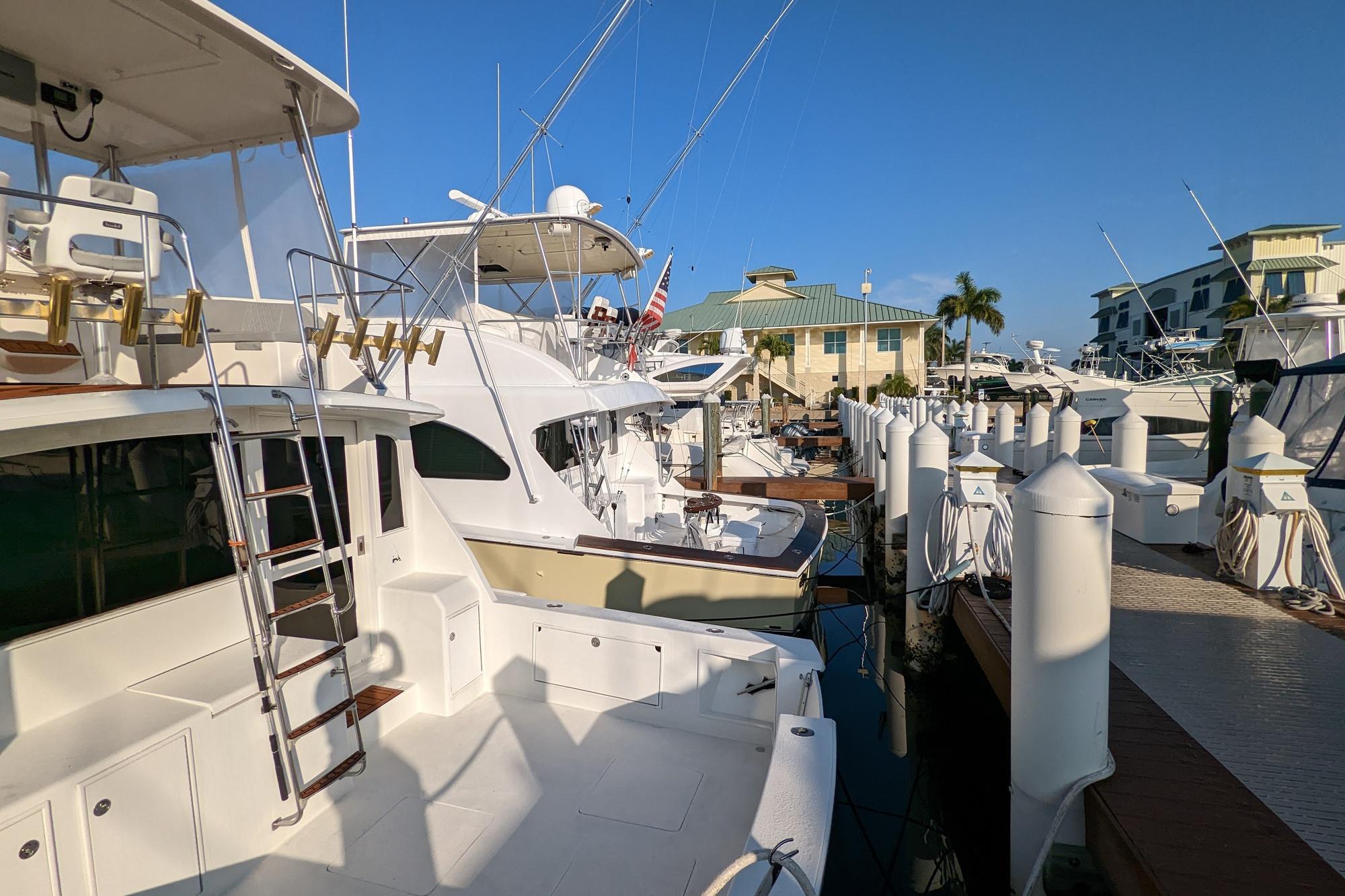 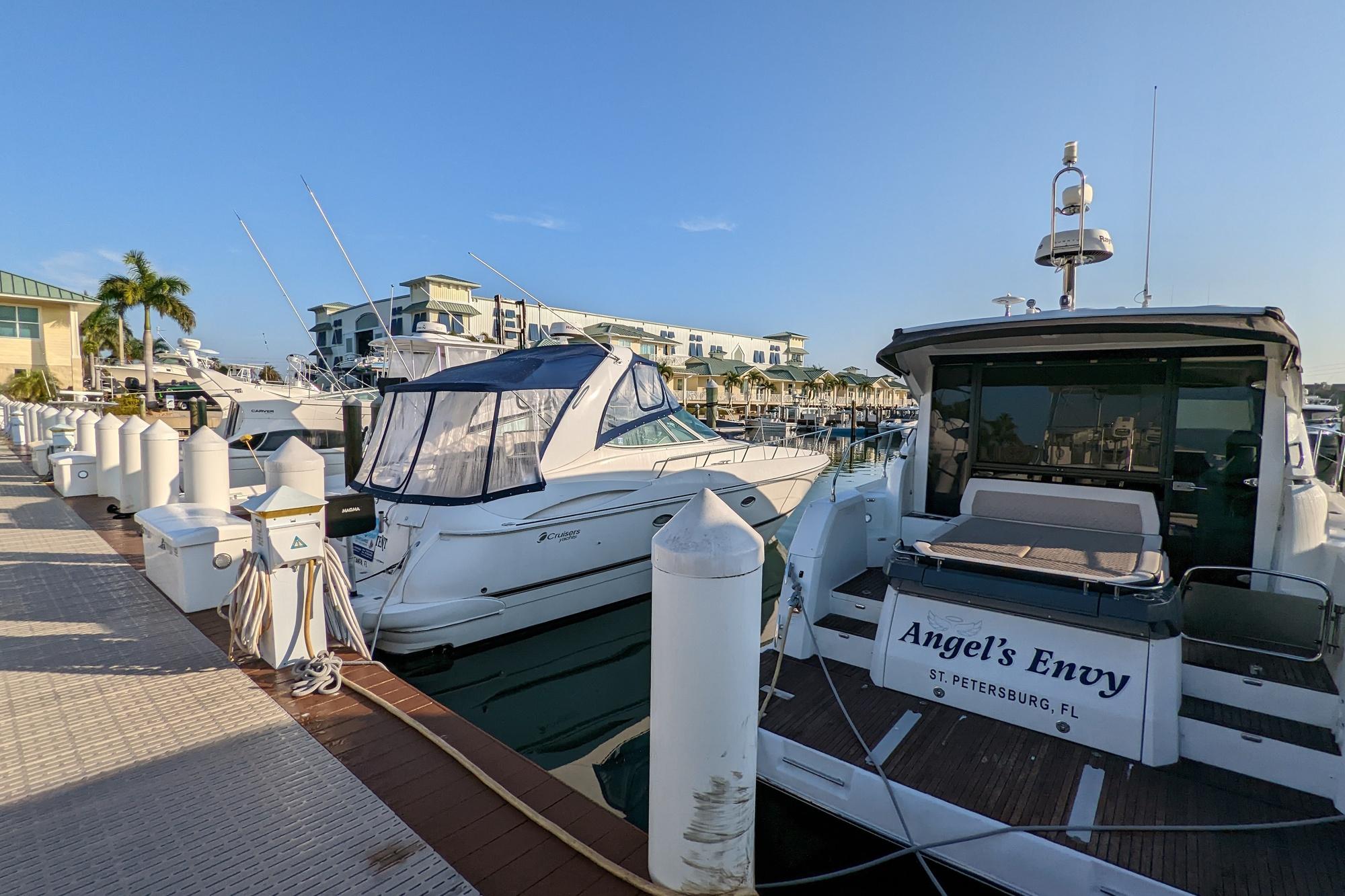 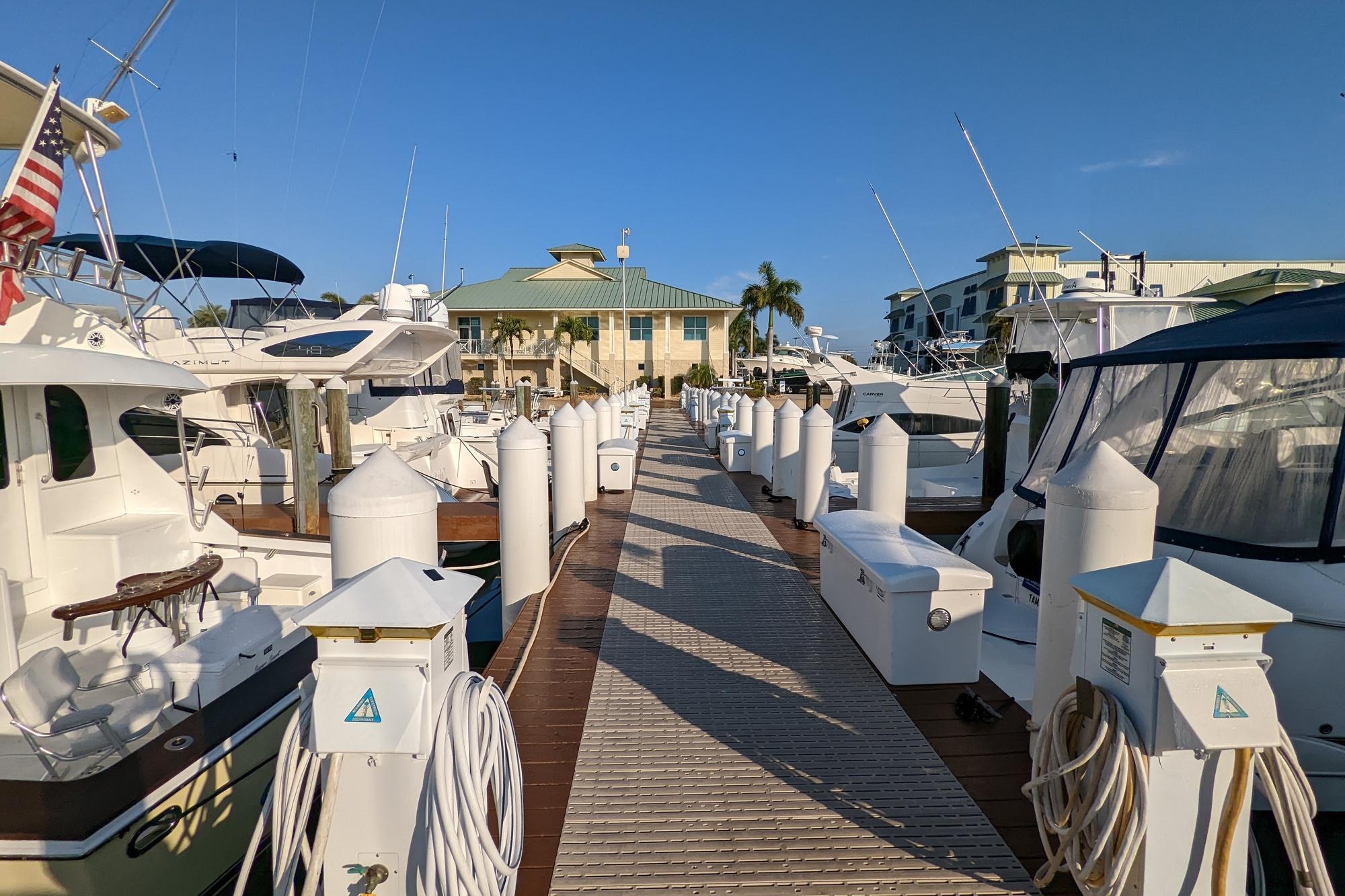 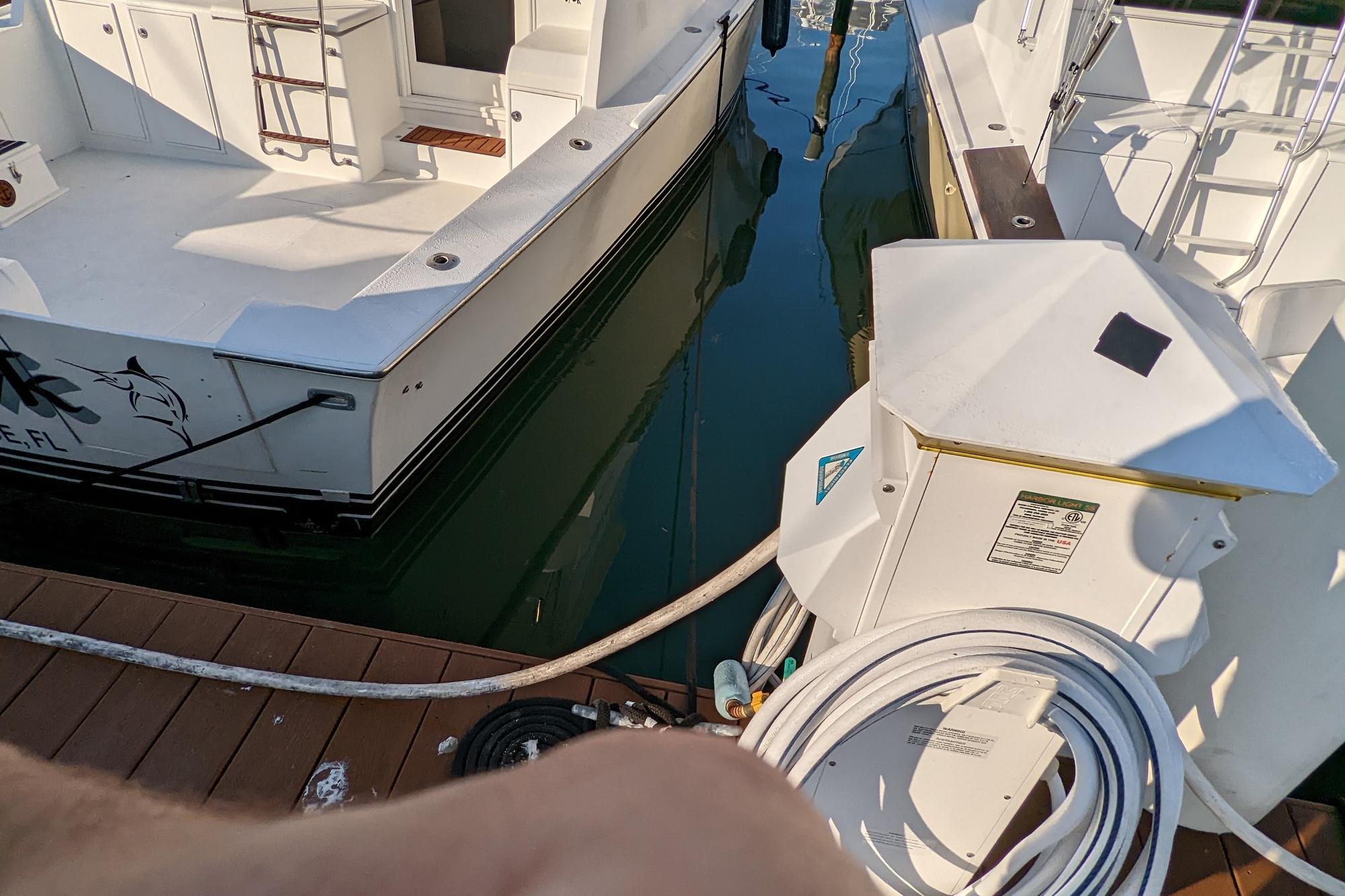 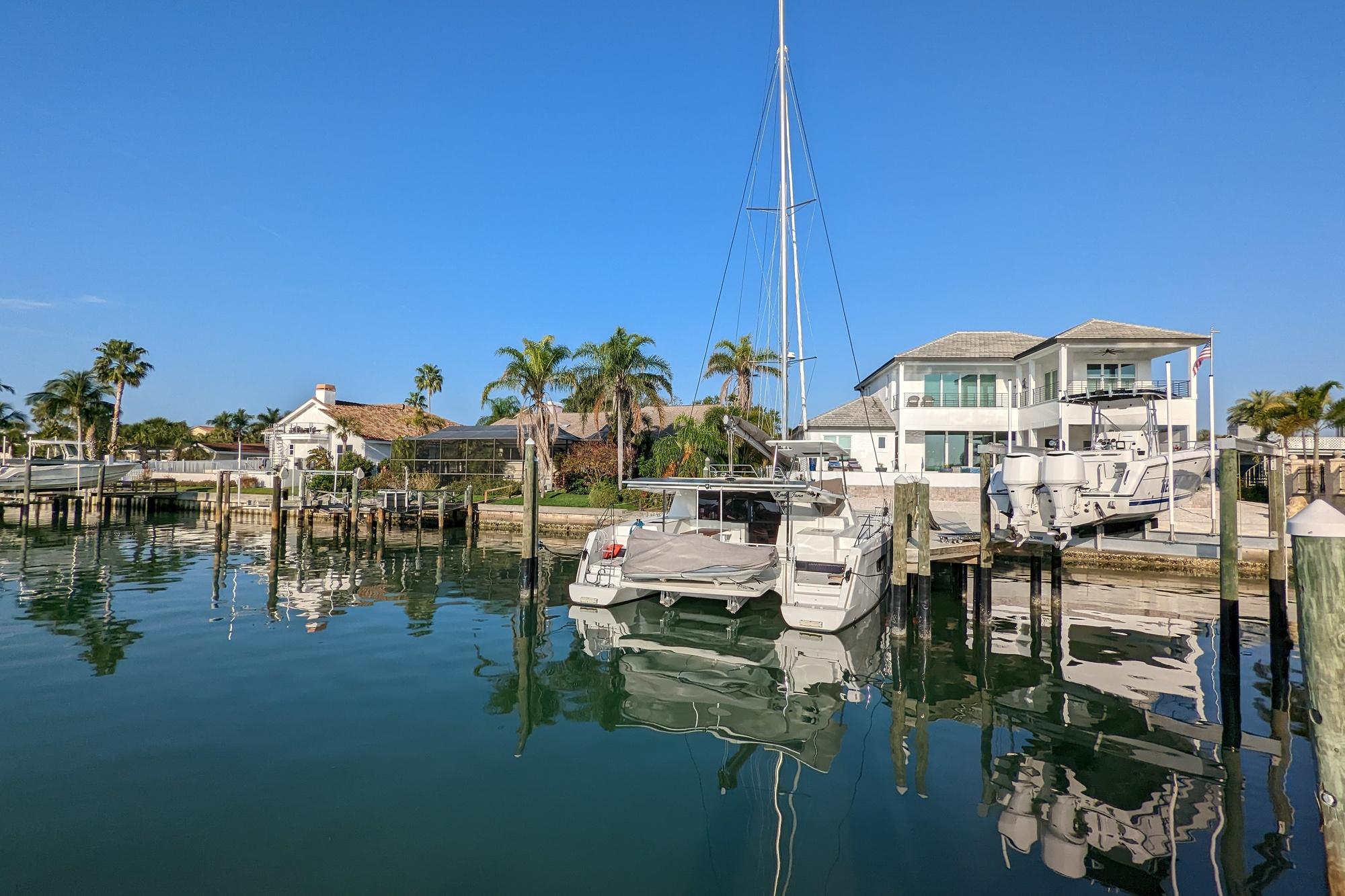 The Caravelle boat company went into hibernation for a year or so during the downturn and has gone through a few owners in the last decade, but Don Livingston has owned it for the last few years. Livingston, owner of superstore chain Boat N RV, was looking to produce and control his own inventory (there are independent dealers, too). The boats are still built in Americus, Ga., by the folks who have been doing it for decades, and the newly formed Caravelle Boat Group also includes the Key Largo, Razor Pontoons and Interceptor brands. The takeaway? The venerable brand is well-positioned to kick off its second half-century in style.

Most sub-19-foot bowriders share a few traits, such as having compact cockpit tables to conserve space, a cooler under the seat and stainless steel cockpit seating that includes two captain’s chairs and a stern bench. But when your owner has ties to the RV industry, things are viewed a little differently, and the 19 EBo shows how you can design it when traveling is in your blood. The first most noticeable feature is the incredible amount of seating in a boat that’s rated to hold eight passengers. A U-lounge semi-encircles the cockpit, starting from behind the captain’s bucket and ending at the port-side console. It’s broken only by a huge dual-use backrest that creates a rear-facing chaise lounge, complete with a flip-up armrest. The oversized backrest also provides support for the forward-facing companion seat for the copilot, who also has an armrest for comfort.

A huge standard rectangular table positively dwarfs most others in this class and is suitable to host a sit-down dinner or a six-handed game of Texas hold ’em. What’s cool about this table is that it’s exactly as big as the space between the seats, so it can be dropped to fill the void and a filler cushion can be positioned to turn the entire cockpit into a sunning area or an alfresco bed for sleeping under the stars on clement evenings. In other words, the EBo is an 18-foot, 9-inch floating camper. Another couple of RV-like items that set it apart come from the limited options list (only 15 items). The first is a Kegalator, which is what you think it is: a tap and cooling system for a keg. Then there’s an AC/DC 12v cooler/heater ($299) for keeping food and beverages cool or food warm if desired. A cooler is standard, if going low tech is your thing.

Most modern-era Caravelles have I/O propulsion systems; it wasn’t until the 2013 model year that the outboard-powered boats came back into the fold. The 19 EBo is the largest of Caravelle’s trio of outboard-powered boats — there’s a 16 and 17 — and our test boat was rigged with a Mercury 115 FourStroke, which gave it a good blend of economy and performance. On takeoff, it experienced very little bowrise and got on plane in 3.2 seconds. The Merc 115 has a very linear power band that took the Caravelle to 30 mph in 9.3 seconds. Top speed was a respectable 44.4 mph, which on a small boat feels a lot faster. The max power is 150 hp, which would take the performance level to another place and put its top speed right around the 50 mph mark.

The 19 EBo has a relatively narrow 7-foot, 1-inch beam, which creates less drag and presents a reduced surface area for waves to pound on. It has a moderate 17 degrees of deadrise, which feels about right for the 1,820-pound hull — not enough to make it tender but with enough “V” to help it slice through the waves. We had a fair amount of chop on test day on expansive Lake Lanier, near Atlanta, and when we got it on plane, the EBo provided a reasonably smooth ride through the chop, considering its small stature.

Our test boat had cable steering, which made throwing it into hard turns more difficult than it would have been with hydraulic. You can get away with cable with a 115 hp outboard, but don’t try it with a 150 unless you want to work on building your guns. I didn’t care for the F1 steering wheel. It had a flat bottom that looked cool, but since it seldom stays on the bottom when you are driving, it just looked and felt a little weird to me. It’s an easy fix though; there are plenty of aftermarket wheels to choose from. Despite the stiff steering, the 19 EBo turned really well, and at idle it wasn’t as prone to wandering as much as sterndrives.

The 19 EBo is able to handle a wide range of tasks and can be customized to suit your passion. If you live for watersports, equip it with a deluxe aluminum watersports tower that has a mini T-top, a light bar, two coffee can speakers and a very high tow point ($2,495). There’s a more basic model tower that’s less expensive. I didn’t see a wakeboard rack option, but there are plenty you can buy that will fit. A centerline, in-deck ski locker is ready to store your boards.

For the musically inclined, a premium sound system includes a Fusion touch-screen stereo and subwoofer. Skiing enthusiasts will like the Ski Vision electronic skier monitoring system. We were a little surprised a Bimini top wasn’t included in the fairly comprehensive standard list, but there’s one available as an option for $849. Fortunately, you’ll have some money left over for extras, because the 19 EBo has a nationally advertised “No Haggle” price of $22,998, which includes a trailer and a 90 hp Mercury or Suzuki four-stroke outboard. The upcharge for the Mercury 115 FourStroke is only $1,000 and is totally worth it. Purchased by Hank and Julie Hodge, plus Caitlyn, 14, and Conner, 20, Knoxville, Tenn.


We want to upgrade the electronics to get a combination GPS and fishfinder. We added a TurboSwing for watersports

We were in to boating a long time ago and had a pontoon boat and liked to fish, but it wasn’t set up the way we liked, so we bought a bass boat, which didn’t have enough room. We got out of the sport, but my mother-in-law had a place on a Watts Bar Lake on the Tennessee River, and we thought it might be nice to have a boat. We were ready to buy a pontoon, but my wife, Julie, wanted something smaller that she could hook up to the truck and take out herself. That’s when we saw the Caravelle at Boats N RV, and it checked off all the boxes. We’ve had as many as six on board. Usually, we like to go out fishing or take a cruise and set up the huge cockpit table for lunch. Boat N RV has been great. We traded in our motorhome and got the boat and a camper-top for our truck and love to take our boat on camping trips. They took a lot of time to make sure we knew how to launch the boat, run it and operate all the systems.

One thought on “Caravelle 19 EBo”