MasterCraft celebrates its 50th anniversary with the XT22, a midsized crossover that fills the gap between its XT21 and XT23. 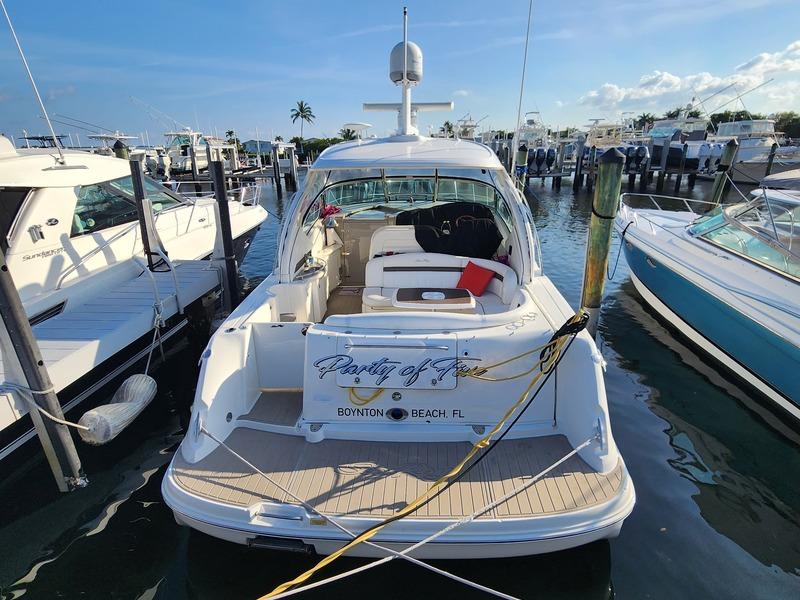 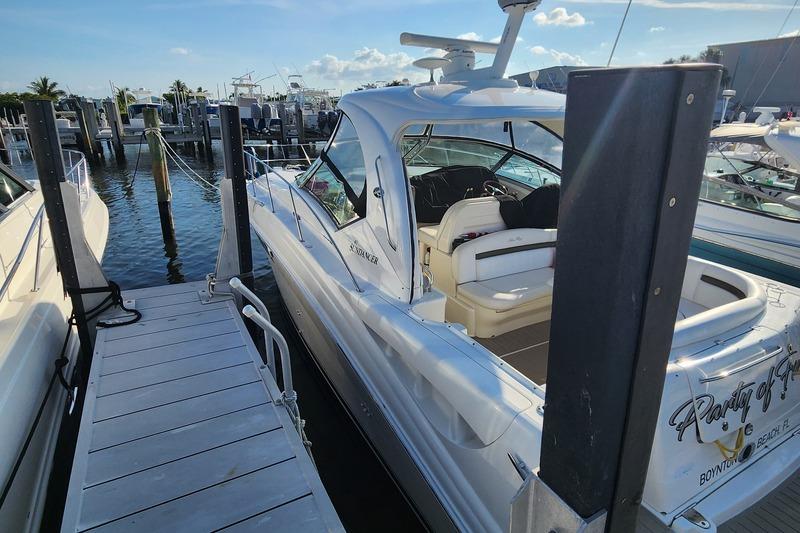 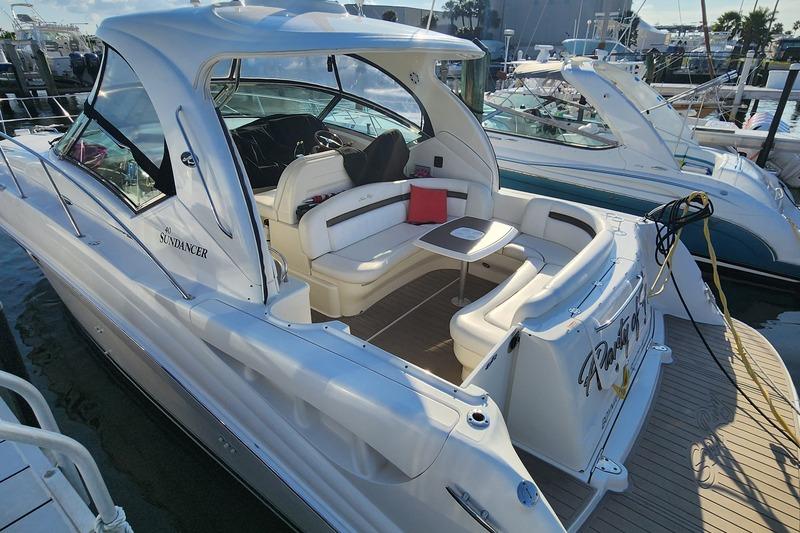 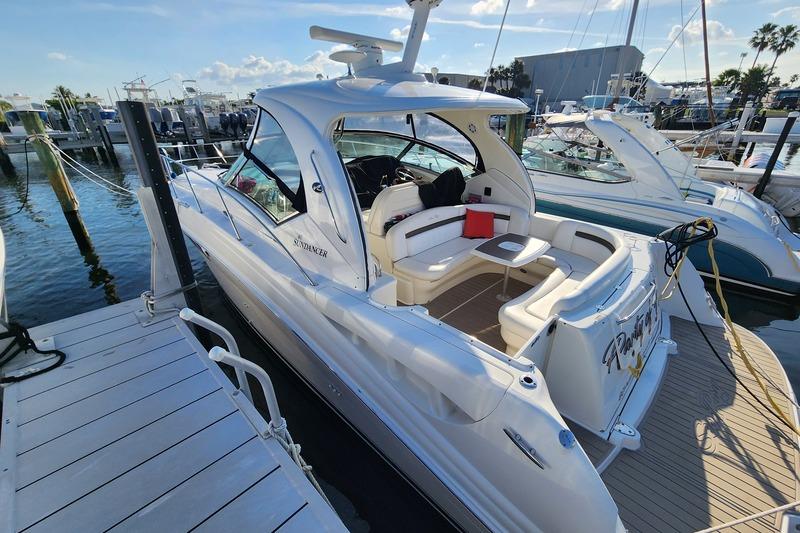 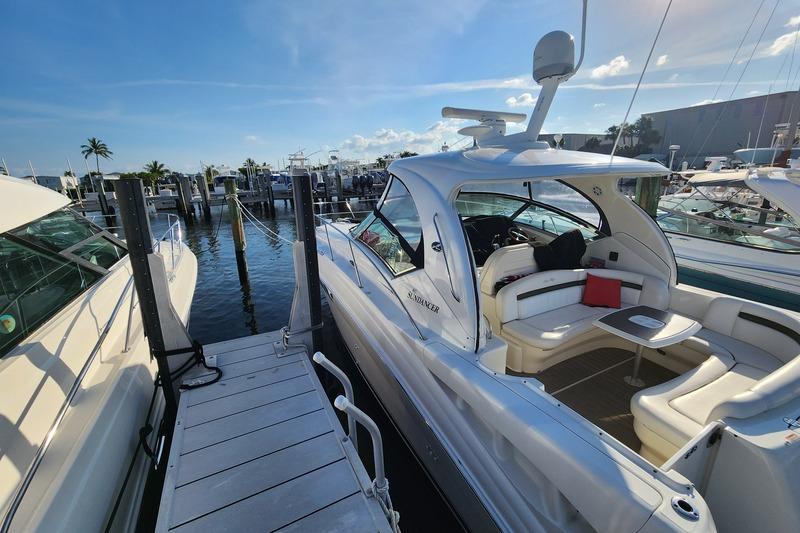 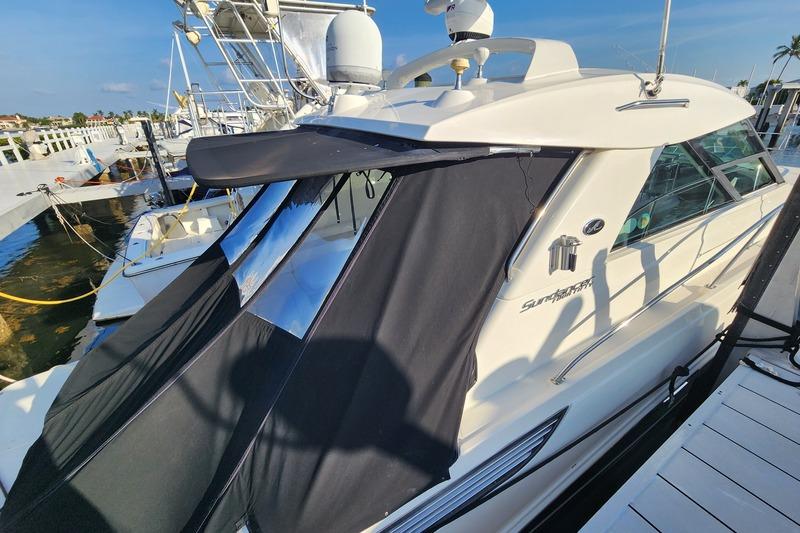 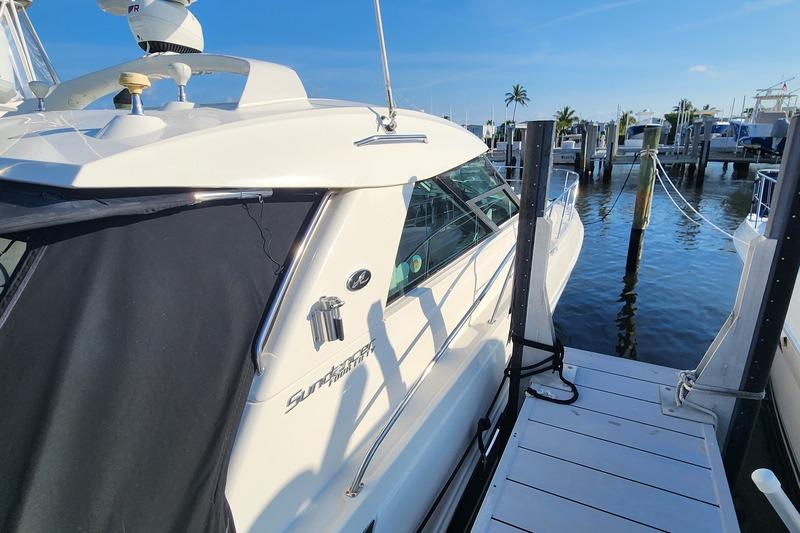 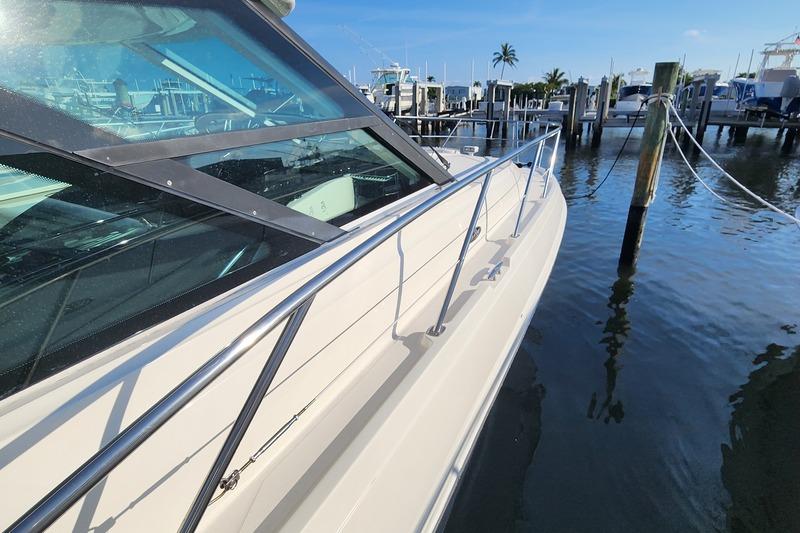 Fifty years ago, MasterCraft built its first boat in a two-stall horse barn in Maryville, Tenn., not far from where its state-of-the-art factory is now located, on the banks of Tellico Lake. Rob Shirley, the founder, was dissatisfied with the large wakes other ski boats were throwing, so he set out to build a boat with the flattest wake possible. Funny what half a century will do, because now the race is on to create not just the biggest but also the most perfectly shaped wake. MasterCraft’s new XT22 takes the concept further. As a midsized crossover-style boat, it will have people crying Cowabunga! — well, 50 years ago that’s they would have said — when the surf is up. But that’s not all. Owners can dial in their ideal wakeboard wake and even conjure up a flattish slalom wake when someone wants to go old school. UNIQUE FACTOR
The XT line includes five boats from 20 to 25 feet, but the XT22 stands out as the beast of the bunch. One would think the capacity difference for five boats in this narrow range would be incremental, but that’s not the case. In simple terms, more weight means a larger wake, and for its length the XT22 is the clear heavyweight winner. A comparison of the XT22 to the flagship XT25 finds the two surprisingly close when it comes to capacity. The XT25 is nearly 3 feet longer but its hull weight is only 300 pounds more and its ballast is only 100 pounds more (2,800 vs. 2,700 pounds). Carrying capacity is only 100 pounds more with two more allowable passengers (18 vs. 16).

The XT line is sort of MasterCraft’s Buick, with the Star Series and X-Series being the Cadillacs and the NXT occupying the role of Chevy. With a starting price of $103,170, the XT22 is not quite $20,000 less than the X23, which is its closest counterpart, but it’s quite a bit more than the NXT22, which isn’t as capable or luxurious but is priced starting at $69,400.

PERFORMANCE
The standard engine for the XT22 is the Ilmor 5000 MPI, which is a 5.7L block that produces 320 hp and 365 foot-pounds of torque, which should be good enough if owners don’t load their boat to capacity. Our test boat featured the 5500 GDI, which uses a smallish 5.3L of displacement to produce 365 hp and 400 foot-pounds of torque, the latter number being the more meaningful of the two performance numbers for modern watersports. I was on the panel of BWI judges that awarded this engine an NMMA Innovation Award. We were impressed by it for several reasons. It includes a host of owner-friendly features, such as a water pump that can be changed out in about one minute and a Murphy screen at the dash that the driver can use to reset faulty circuits, instead of going to a fuse box, which is always located in a hard-to-reach spot. It uses a marinized version of GM’s ecologically friendly Gen V engine to do something never accomplished before: achieve the California Air Resources Board (CARB) Five-Star rating, which signifies it is a Level 5 Extremely Clean engine. Ilmor will even plant three trees when one of these engines is purchased. It comes at an upcharge of $6,530 but is well worth it. The next bump up is the 6000 GDI engine, which makes 435 hp and 479 foot-pounds, but it comes at a cost of $13,600 over the standard engine’s price. Despite the fact the XT22 is a load-bearing beast, the little engine that could was up to the task, putting the XT22 on plane in 3.6 seconds and pushing it to 25 mph in 7.2 seconds, while emitting a satisfying growl. Top speed was 40.4 mph at 5300 rpm.

HANDLING
Boat buyers moving from outboard or sterndrive power to a tournament-class inboard usually undergo a painful docking learning curve, because backing up straight or pulling up to a dock on the boat’s port side is difficult at best. That’s no longer true, at least on a boat equipped with the Dockstar System ($3,160), such as the XT22. A rudder only works at slow speeds when prop thrust is passed over it, but when a ski boat is in reverse, the thrust is pointing 180 degrees away from the rudder. But taking a cue from flanking rudders used by tugboats, MasterCraft placed twin rudders in front of the prop that use a boat’s reverse thrust to provide steerage, earning the builder another NMMA Innovation Award. When the boat’s on plane, these rudders provide additional control during turns. Combine them with the tracking fins, and their influence allows the boat to carve tremendously hard turns with zero slippage. Surprisingly, only 24 percent of buyers have chosen this groundbreaking feature, according to MasterCraft’s online boat design feature, which shows how often each option is selected.

BEST USES
The XT22 is considered a crossover and can facilitate all three major watersports. Its surf wake has plenty of push for surfers of all sizes when it’s equipped with MasterCraft’s optional Gen 2 Surf system ($6,820), which includes surf tabs that are specially designed for each hull, not one-size-fits-all models. This, along with 2,700 pounds of ballast spread among three hard tanks and two soft bags, provides the ability to adjust the wave’s length and ramp. A useful innovation for surfers who don’t cross over from side to side can be found on the optional ZFT 4 Tower ($4,360). Called Surf Knobs, they are tow points mounted on each side of the tower, so surfers don’t have to start in the middle and surf over the wave to get to the pocket.

While its wakeboard wake is well formed and large, it’s not the monster wake thrown by the XStar, which is MasterCraft’s gold standard for surfing wakes. But then again, the XT22 doesn’t cost $155,340. Despite the XT22’s stout hull, it can create a flat enough slalom wake for open-water slashing thanks to the Attitude Adjustment Plate, which comes with the Gen 2 system. A bump of the plate brings the bow down a bit, and the driver can use it to get on plane more quickly, which will be helpful when the boat’s tanks are loaded for wakeboarding.

PREFERRED SETUP
The XT22 starts at $103,170, but there’s no way buyers are getting off that “easy.” With the absolute must-have options — Ilmor 5500 GDI engine, Gen 2 Surf system and Dockstar system — the tally rises to $124,620. And that’s not all. Klipsch, one of the great names in high-end stereo equipment since 1946, is available on boats for the first time, and MasterCraft has cornered the ski-boat market for this Indianapolis manufacturer. Our test boat was equipped with the Premium Audio and Dual Screen Dash option ($10,080) — a package that includes four 8.5-inch speakers, two 7-inchers at the helm, twin 11-inch subwoofers, an eight-channel amp and a one-channel monoblock amp — quad billet Klipsch coffee-can speakers, an array of GoPro camera mounts and a rear-facing tower cam. At the helm as standards are twin displays, a 12-inch screen directly in front of the driver and an 11.1-inch touchscreen just below and to the right. Between both screens, the driver can control everything on the boat. Every space inside the boat is given over to seating, and a must-have option is the Convertible Rear Seat ($1,460), which transforms from a stern bench to a rear-facing front-row seat for spotters. At the transom is an option for Sunpad Flip Seating ($1,540), which 58 percent of buyers chose. Another oft-chosen option is the $1,090 heater. At the helm, buyers can get a hydraulic adjustable seat pedestal for $360, to accommodate drivers of all heights. We wish the transom had enough room for a boat name.

We have three kids, and while the eldest, Karrah, loves to go out in the boat, the twins, Emily and Jake, who are now 23, are avid skiers who started when they were three. We bought a MasterCraft MariStar in 2004 and it served us well for a long time, but we wanted a boat we could surf behind, and the XT22 is perfect. Its seating is really comfortable, and it’s a much heavier boat than the MariStar, so it handles the chop on Lake Whitney much better, which makes it a great boat for cruising when we aren’t doing watersports. It’s so easy to set up with the push-button ballast system and has a great wake for wakeboarding and wakesurfing. We love to take our four grandkids tubing. Lake Whitney is a flood-control impoundment, so we can’t visit restaurants on the lake, but Milano’s Pizza will deliver to your boat. Texas MasterCraft is awesome. They’ve done all our service since 2004, and their customer service is wonderful. Once, we ran out of gas on a holiday weekend and they came out and got us going. They’re like family to us.