The Spark TRIXX makes everyone a PWC trick artist hero in a matter of minutes. 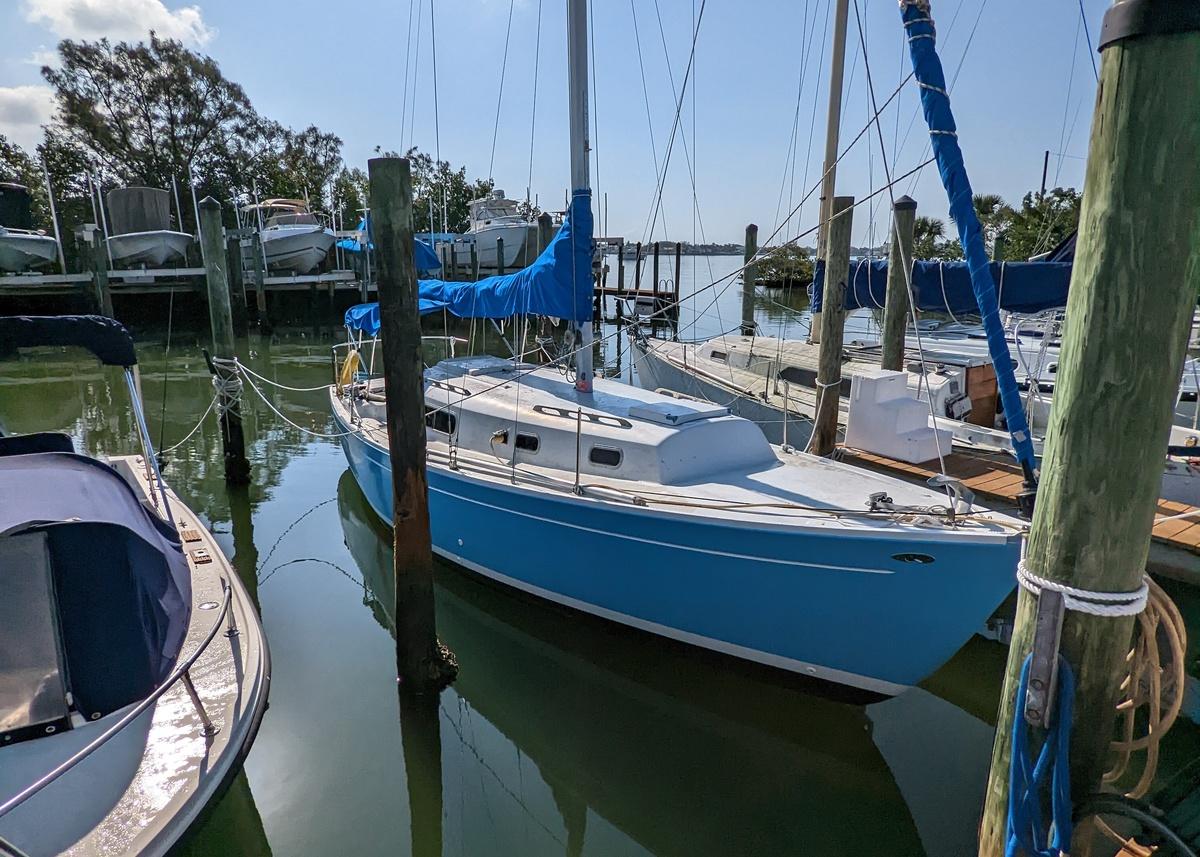 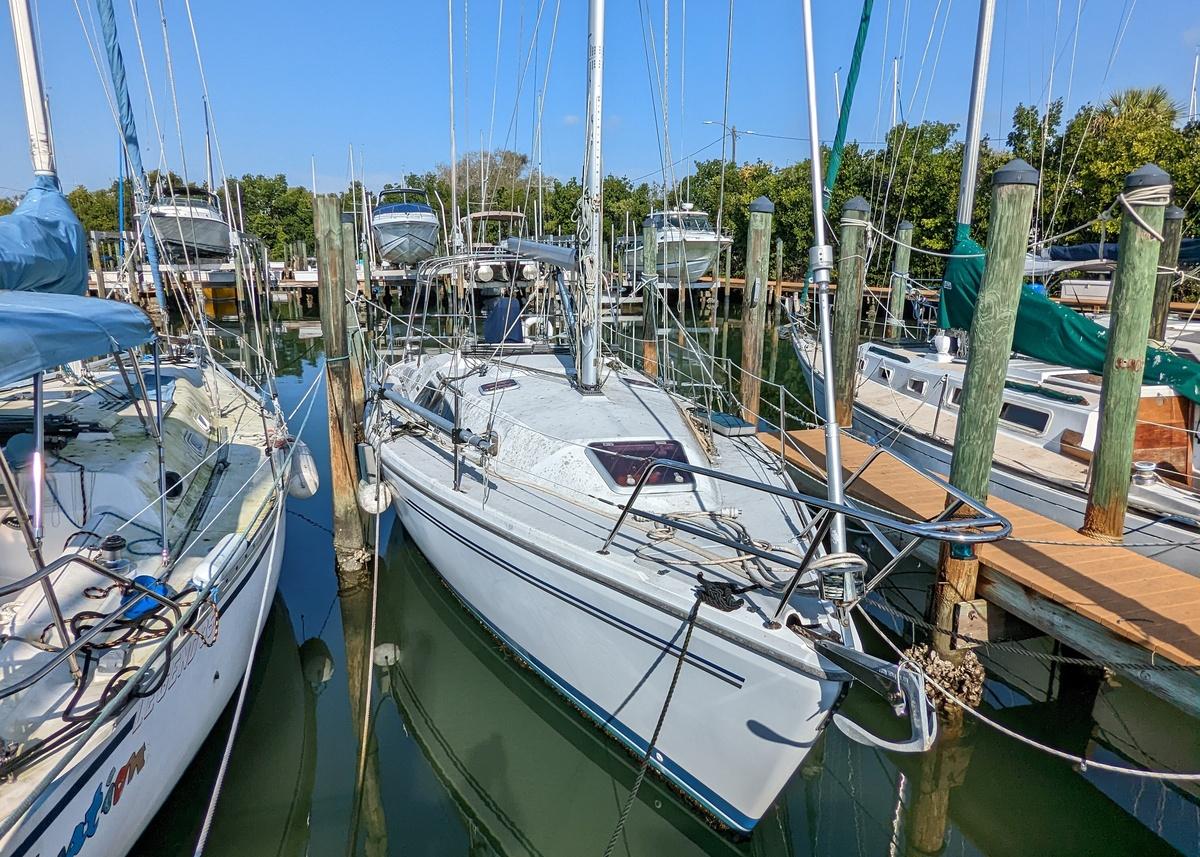 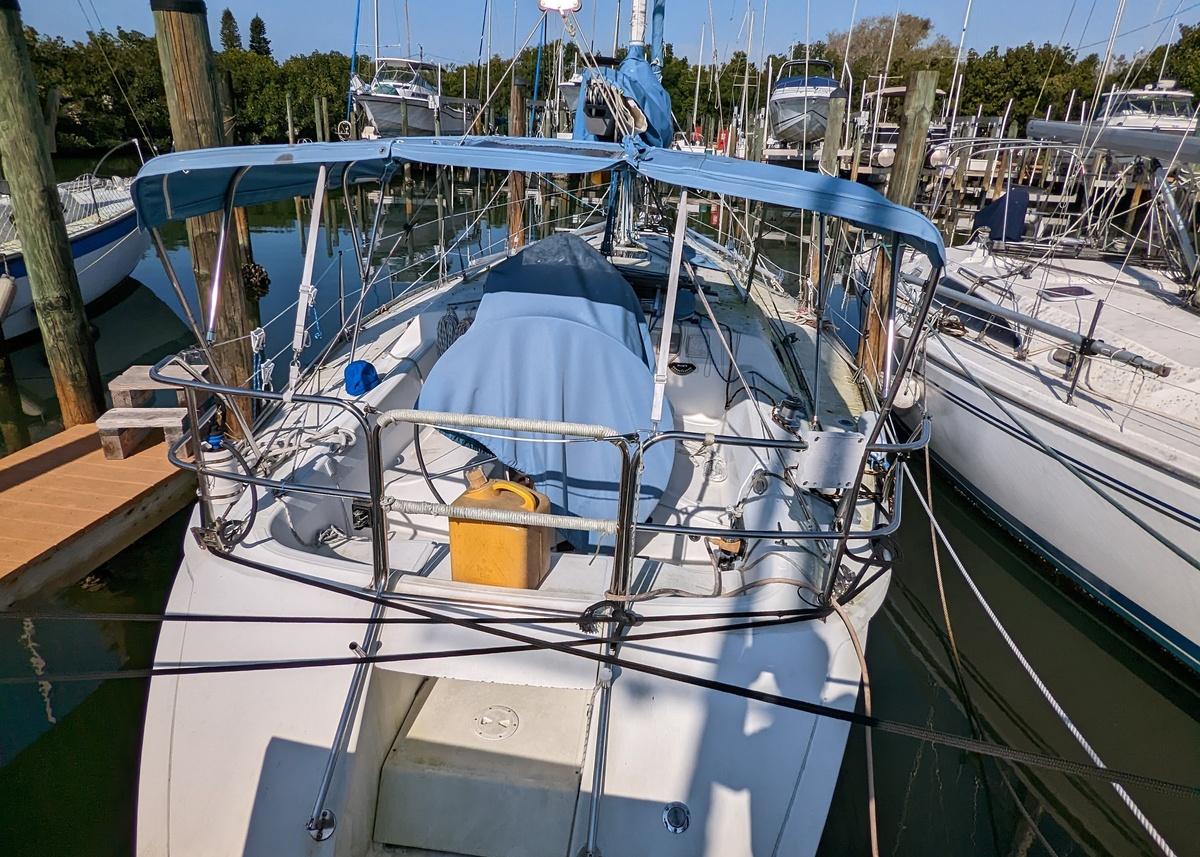 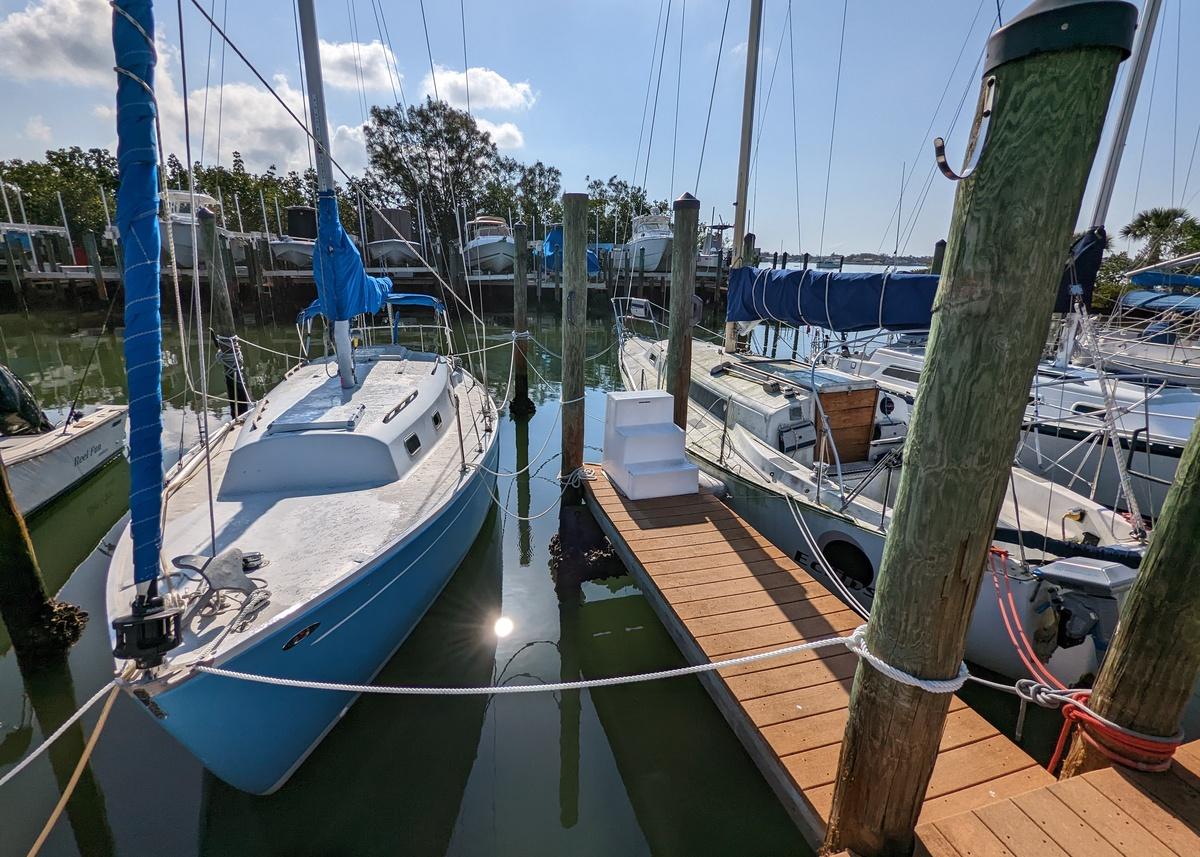 Every time I go to a personal watercraft press event, I am surrounded by riders who grew up racing PWCs and who spend as much time on the water as they can pushing these machines to the extreme. And, invariably, they start busting tricks that might have taken decades to perfect. But even the best of them can be stymied by the equipment. Most PWCs are too heavy to really fling around, and others aren’t as agile as they could be.
Being a recreational rider, my list of tricks is pretty short, unless carving a turn and staying upright count as stunts. At the Spark intro in Orlando in 2013, Sea-Doo changed the way we ride in one fell swoop and invented a whole new category of personal watercraft called Rec Lite, whose vessels can be had for less than $5,000.

The effect on the hotshot riders around me was immediate. Although the new model had less power (60 and 90 hp) than anything we’d tested in decades, it was incredibly light at only 405 pounds, dry. Instead of lamenting the lack of speed, the pros started flinging the neon skis around, showing their incredible nimbleness. Cavorting would be the correct word. After watching how everyone rode them, I suspect Sea-Doo began dreaming of ways to leverage this aspect of their performance.

For 2017, Sea-Doo is again changing the way we ride, with the introduction of the Spark TRIXX, which is designed to fast-forward the recreational rider into the pantheon of stunt riders with perhaps the shortest learning curve of any machine I’ve ever been on. Within five minutes I was doing tricks I’d only seen others pull off.

Altered State of Being

The metamorphosis begins with a 2-Up Spark with the optional 90 hp Rotax 900 HO ACE, a three-cylinder four-stroke Advanced Combustion Efficiency (ACE) 899 cc engine that is incredibly light at only 125 pounds. Given the engine’s power and the Spark’s ultra-light, extra-strong Polytec hull, the power-to-weight ratio spells playful fun. The machine also includes Sea-Doo’s Intelligent Brake and Reverse (iBR), the same system found on Sea-Doo’s higher-end offerings. It gives the rider twin throttle levers: the right for moving forward and the left for reverse. And jamming the left one at high speed is OK, as it is a brake system, meant to stop the machine quickly. The PWC also always starts in neutral and provides excellent docking maneuverability. This iBR-equipped version of the 2-Up Spark comes bundled with the Convenience Package Plus, which includes an accessory step for easier boarding, a front storage bin and the RF DESS radio frequency key security system, and it retails for $6,899. Buyers will love the fact Sea-Doo didn’t blow up the unbelievable Spark price to create the TRIXX. In fact, this conversion only raised the price by $735, including all the bundled features.

At the heart of the TRIXX conversion is a modified jet nozzle, called the Extended Range Variable Trim System (VTS), that has an extreme range of motion. The normal range for a Spark jet nozzle is four and a half degrees down and seven degrees up, but the TRIXX jet extends from six degrees down to a whopping 17 degrees up. In addition, The handlebar has a quick-
release lever that allows it to be raised a full 6 inches, to give the rider more leverage to toss the ski around easily. The bar is already 3 inches higher, so this amounts to a 9-inch advantage over a stock Spark. The final mod is a pair of wedge-like footrests toward the back of the padded deck. They put the rider in an ergonomically superior position for the first trick he will attempt within one minute of getting into open water. Now for the fun part. At the unveiling of the TRIXX in Tampa, I idled out into the play zone and put the trim in the extreme up position and moved my feet back to the rearmost footrests. I tentatively eased on the throttle, and the bow pointed skyward. At first, I thought it would keep on going and flip me backward, so, like most people, I chopped the throttle in a panic and the front end slammed back to horizontal. The next time, I knew nothing bad would happen, so I stayed on the gas and kept my “wheelie” going while cruising along at all of 5 mph. Riders control their direction by shifting their weight, and subtle blips of the throttle make it possible to keep it going indefinitely. In minutes, riders can get this maneuver mastered enough to impress people. Part of the fun of the TRIXX is experimenting, so I trimmed it all the way down to see what would happen. I gave it some gas and turned the handlebar hard over and found it turned nearly in its own length, so I kept adding power until I looked like a dog chasing its tail. But what’s cool about the TRIXX is it’s not a one-trick pony; with the trim set normally, it ran just like a Spark, which is to say sporty and light on its feet, so buyers quite literally get two skis in one. With such a short learning curve, it would be really interesting to see what sort of crazy things riders could learn after a year of owning this thing.