SunChaser found a way to offer a sporty, well-appointed pontoon at a great price. 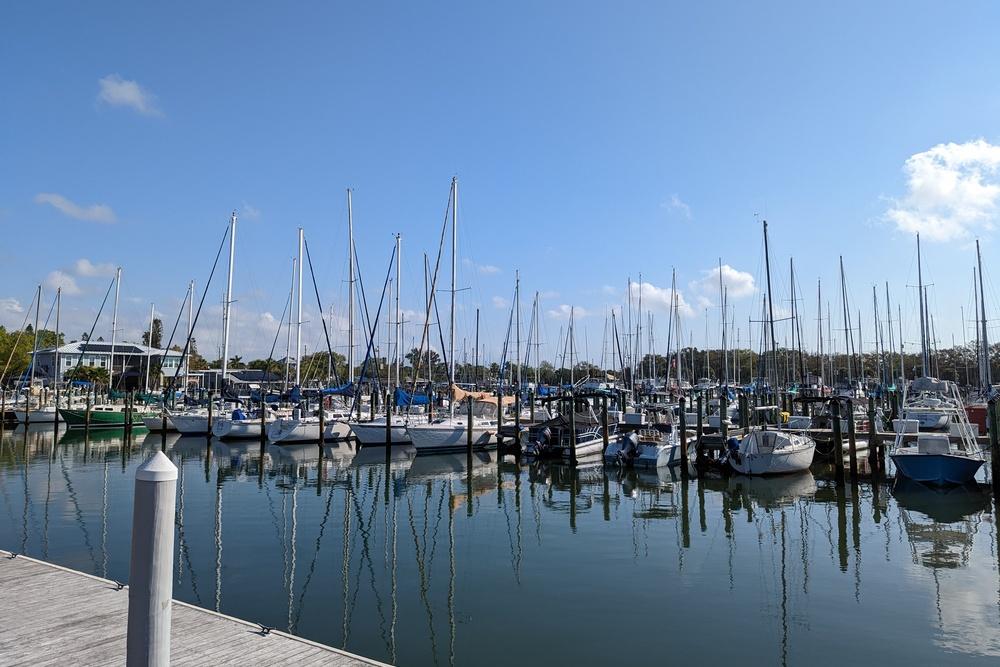 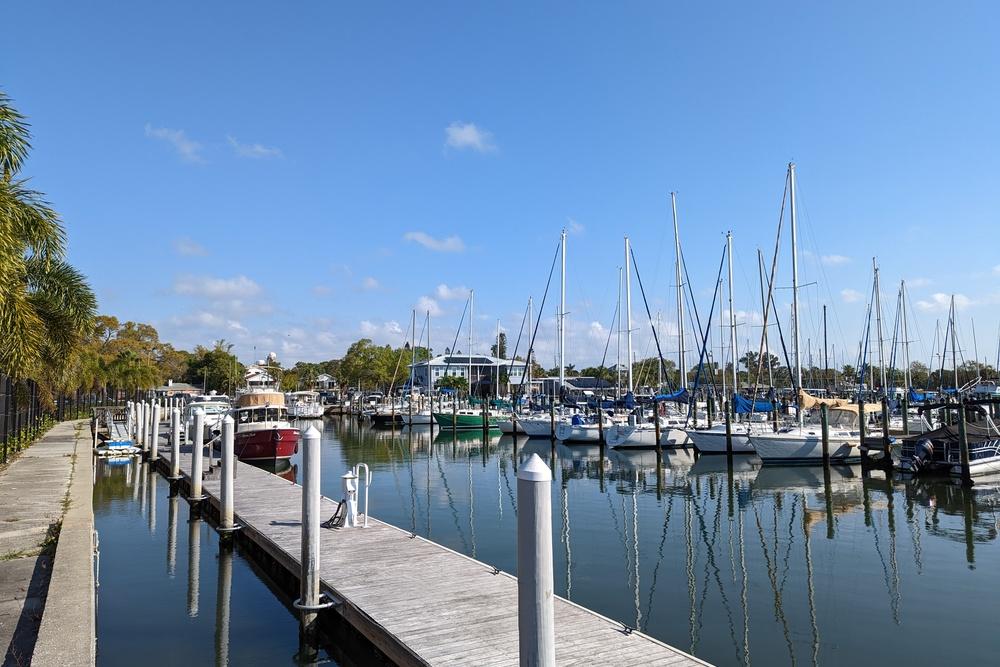 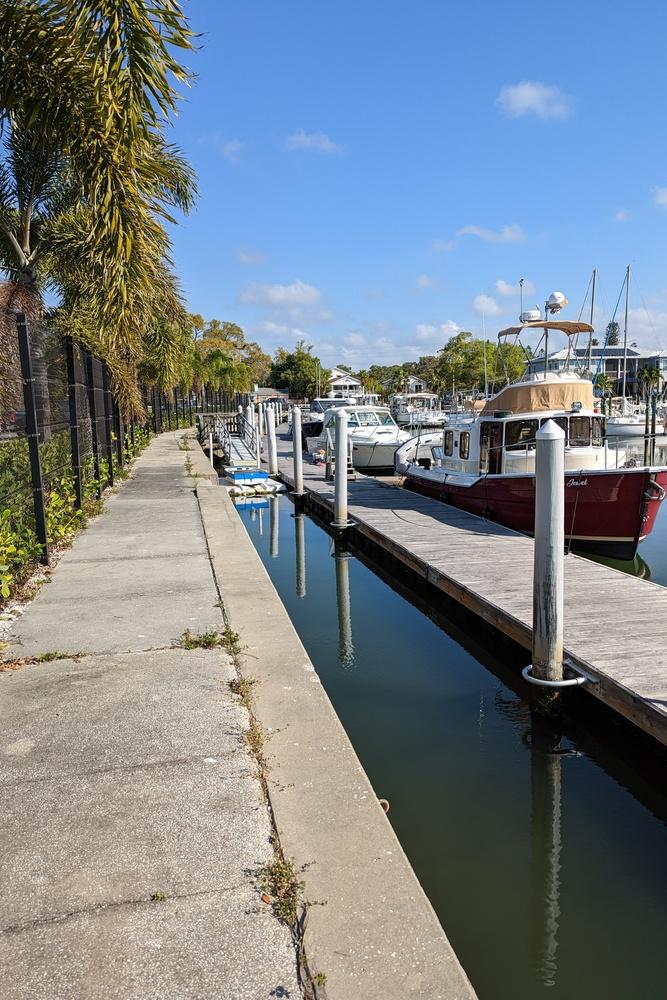 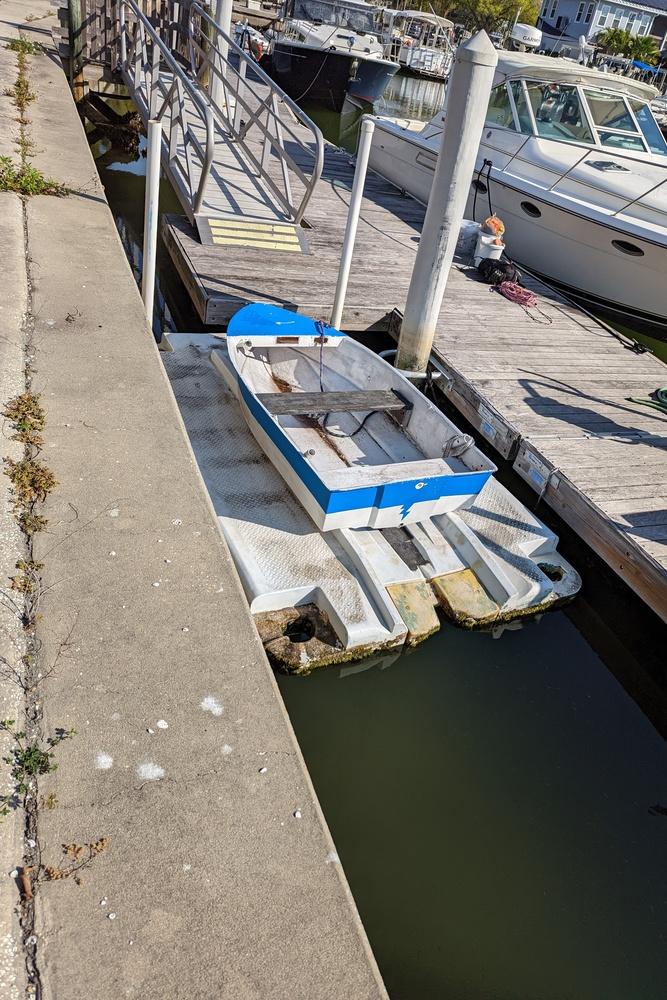 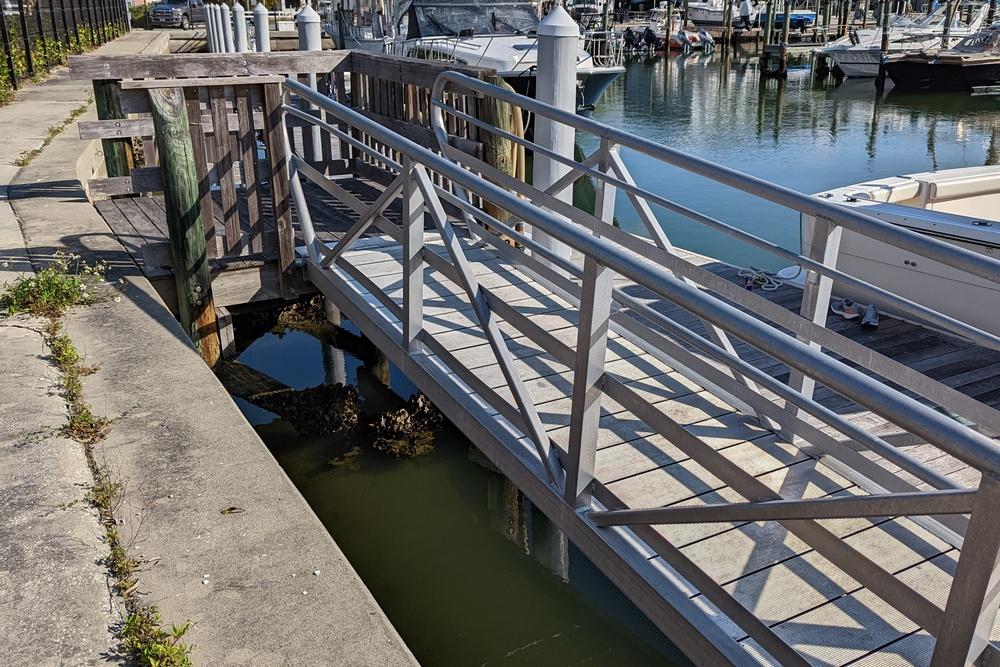 People shopping for a pontoon boat usually have a list of things they want. The boat has to be sporty, luxurious and good looking, and it should have the performance for watersports and the ability to host an on-water party. In other words, pontoon buyers want it all. And just when they think they’ve found their ultimate pontoon, they check the price and lapse into an emotional state where they produce only random, questioning sounds: Whaaaa? Nuh-uh? Fo’real? This is a condition known as sticker shock, and it often serves as the ultimate buzz kill to the boat-shopping glow. Fortunately, the designers at SunChaser understand that consumers aren’t made of money, and they offer the Classic 8522 Cruise SG as an antidote to the debilitating effects of SS.

Getting on and off a boat can be a little tricky, especially for folks who have physical challenges, but SunChaser makes it about as easy as possible by installing three gates that are 30 inches wide, which is enough clearance for a wheelchair. A fourth gate at the stern has 24 inches of width. While this setup is great for passengers, it’s also a huge plus for drivers, because the Classic 8522’s starboard gate (the SG in the boat’s name) allows them to approach a dock on the side where they have unfettered visibility just by hanging their head over the rail, unlike the port side, which is obscured by the bow couch. The only penalty for this setup are shortened couches up front on the port and starboard sides that don’t have forward-facing lounge backrests. One of the fast-track ways to help a pontoon achieve great performance is to equip it with three tubes, which also increases its cost. SunChaser, however, is part of the Smoker Craft Boats family, which includes Sylvan, a builder on the cutting edge of pontoon technology. Its engineers found ways to make pontoon logs perform better and cost less. A clever pontoon “hack” they’ve come up with is the triple-tube PTS Package, where the center tube is shorter; it costs less to make and the savings are passed on to the buyer.
Powering our test boat was an Evinrude E-TEC G2 150, the latest addition to this new generation of direct-injected two-strokes. One of its greatest innovations is the ability to swap colors on the side and top panels, which opens the door to color customization. In a clever marketing strategy, Evinrude works with select boat builders to develop what’s informally known as a “Hero Package,” where Evinrude creates a special matching color unique to that brand. Our boat’s fencing was Wave Blue, a color that perfectly matched the G2’s panels. The test boat featured Evinrude’s drive-by-wire control, a system developed by SeaStar that allows the driver to shift with one finger. Usually, such technology is reserved for higher horsepower motors, but it’s an integral feature of all G2 models and is especially useful if watersports are involved.

The Evinrude isn’t just another pretty face. It provides outstanding performance by producing a power stroke every other cycle of the pistons, instead of every fourth time, which is what four-strokes do. When I threw down on the power lever, the G2 150 responded with a blast of power that propelled the Classic 8522 to plane in 2.4 seconds. Time to 30 mph was 8.8 seconds, and the Classic 8522 reached a top speed of 36.6 mph. We were unsure about the rpm count, due to a tachometer malfunction, but its peak rpm was probably near its max of 6000 rpm based on the sound level of 96 rpm, which is higher than four-strokes. Max power for this boat is 250 hp, which should take it to another performance plateau. The PTS package — triple 25-inch tubes with lifting strakes on both sides of the center tube and on the inside of the outer tubes — maximizes the pontoon’s performance potential. This near-24-footer is rated for 12 passengers, and even with a heavy load, there’s plenty of flotation. The E-TEC G2 150 is the only member of this new-gen family not to use Evinrude’s exclusive steering system; rather, it is able to employ traditional hydraulic systems, which saves money and makes it a good candidate for repowering.

When I threw it into a turn for the first time, I was sure it would hook up really well, based on other SunChasers I’ve tested, but what happened next was totally unexpected. As I kept turning the wheel — and it reached a fairly tight radius — I was pretty sure we were done, that either the wheel wouldn’t turn any more or the prop would gently start to blow out. But neither happened. The circle kept shrinking, and I kept turning until it resembled a dog chasing its tail. I am sure some of it had to do with the tube/strake configuration, but the outboard was equipped with Evinrude’s RX4 Traction & Rough Water four-blade prop, which is designed for offshore boats and triple-tube pontoons, and it seemed to make a significant difference.

The Classic 8522 Cruise SG is a multitask pontoon that’s ready for anything. Our test boat was equipped with a polished stainless steel ski tow ($512), so it was ready for watersports. It also had a galley behind the captain’s seat. The galley’s working surface came with a cutting board for snack and beverage assembly and had plenty of storage beneath it, including enough room for a portable cooler. For seating, in addition to the two forward couches, there’s an L-lounge in the stern with a chaise seatback. Adding the 30-inch gate filler sectional ($624) will provide more seating, for those days when the full 12-passenger complement is aboard. The layout is fish-worthy, but SunChaser has other floorplans in the Classic Fish series that are more fishin’ specific. Our test boat was upgraded with the Touring Package ($2,995), which includes a raised helm station for better visibility. It’s part of a bundle of options that includes the Executive Helm, which puts the driver in a high-back swiveling captain’s chair, a cool Torcello tilt wheel, upgraded gauges, platform lighting and an upscale Infinity PRV250 Bluetooth stereo system to kick out the jams. Make the stereo more party-worthy by adding an extra pair of speakers ($130) and a subwoofer ($344). The Touring Package also includes pillow-top furniture that swallows passengers in comfort and significantly ups its luxury factor. And for a little extra bling, the bundle includes a polished stainless steel four-step boarding ladder that’s a perfect match for the ski tow. Our pontoon had the full Sea Weave vinyl flooring option. It adds a tropical feel for $1,515. We wish the cover were easier to put on; it’s a two-person job.

We’ve had the same pontoon since 1987 and have kept it in really good shape, but we were selling it with our cottage and wanted to upgrade. It was a twin-tube model and was pretty slow and didn’t handle rough water very well. In our area of Wisconsin are several large lakes that are shallow and tend to get rough when the wind blows, so we wanted a triple-tube model. After looking at several different brands, we thought the SunChaser 8522 was the best pontoon for the money. There are lots of places to go cruising in our area, such as the scenic Fox and Wolf rivers, and we like to load up the boat with friends and frequently stop and go swimming. The boarding ladder makes it very easy to reboard. We also stop at restaurants — the Ground Round, Dockside and Fox River Brewing Co. The service at Hergert Sport Center is outstanding. The owner, Ralph, has really taken care of us after the sale. When we took delivery, there were a few issues that were promptly taken care of for us. Ralph’s a boater and we frequently see him out on the water, and he always asks how the boat’s doing.