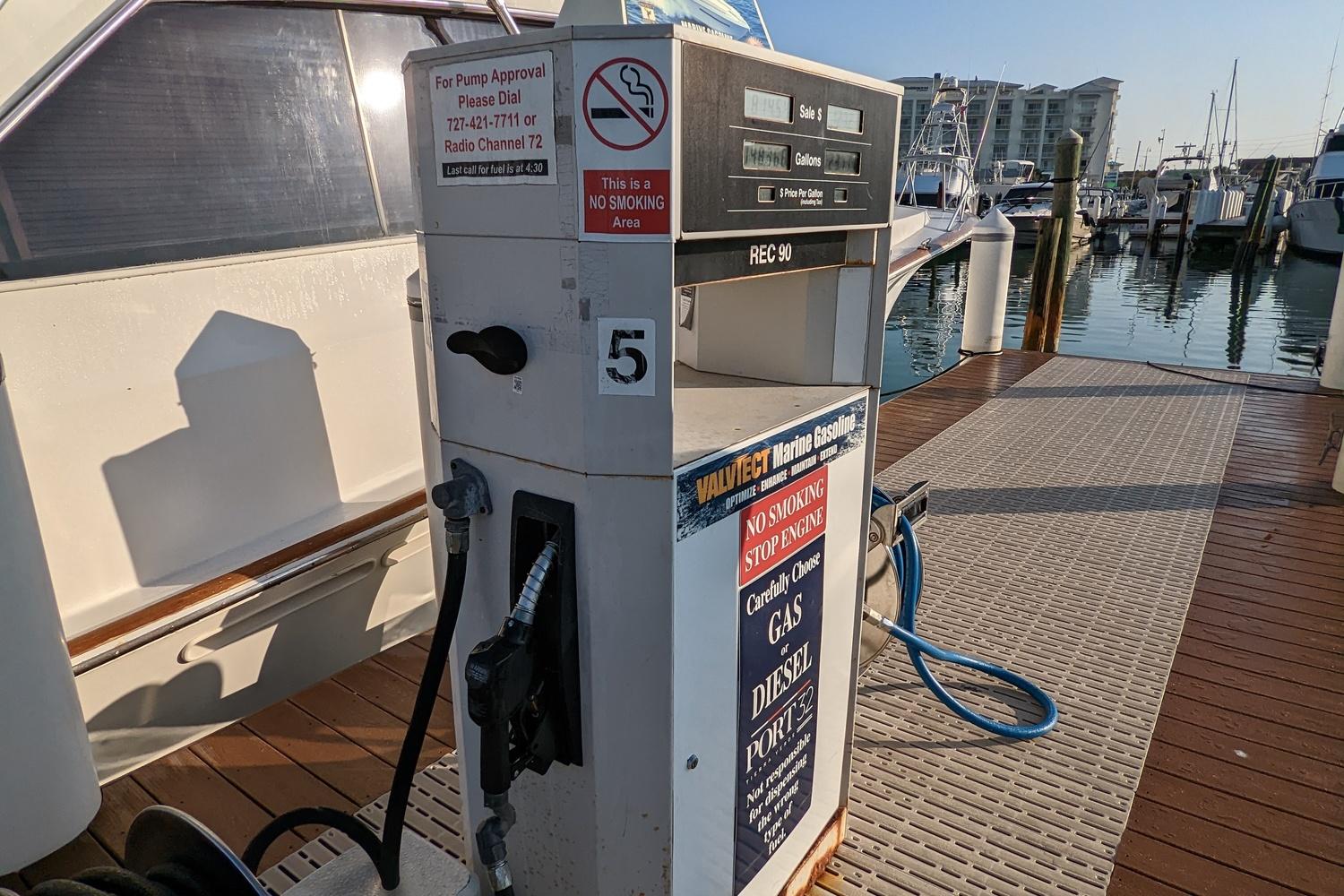 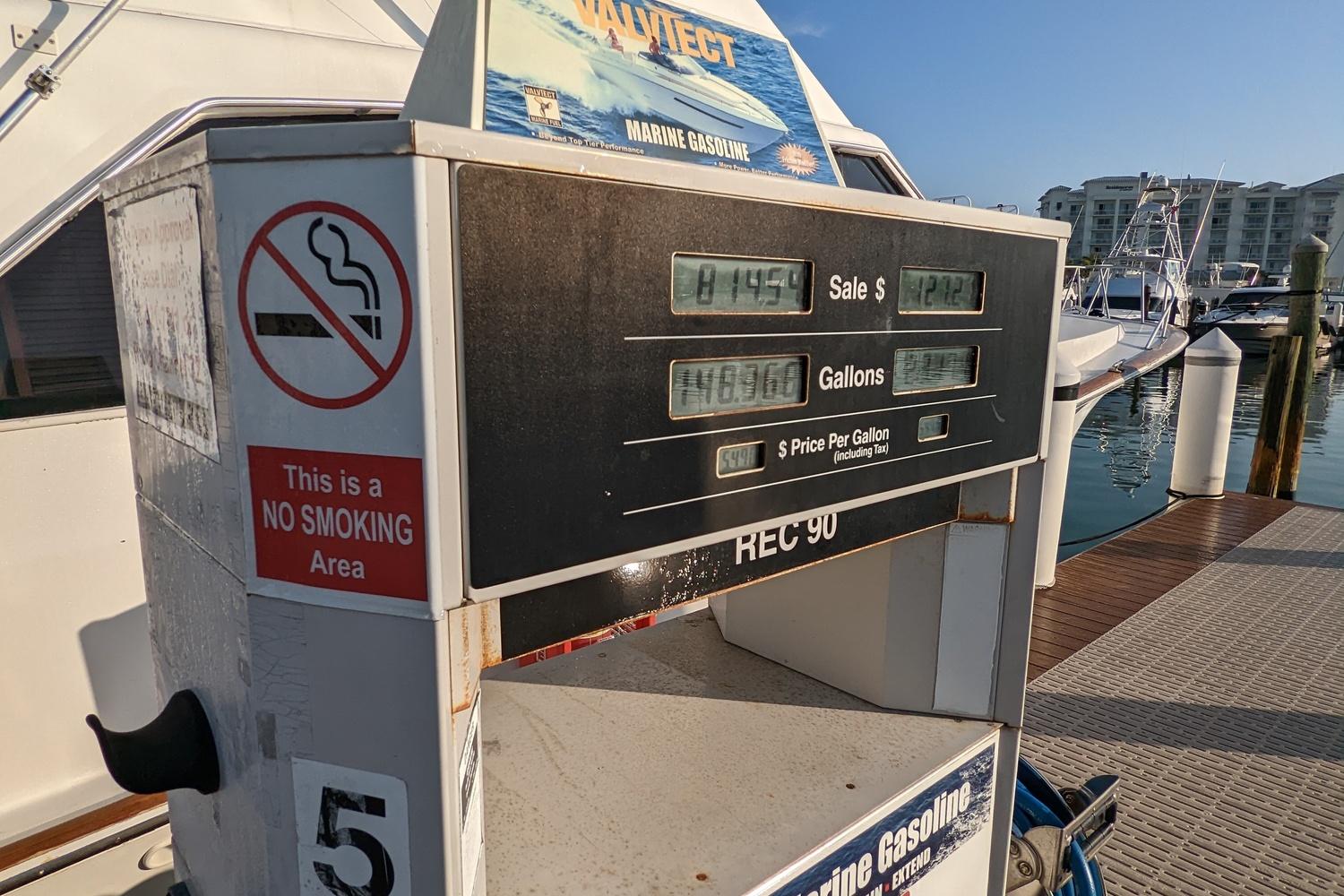 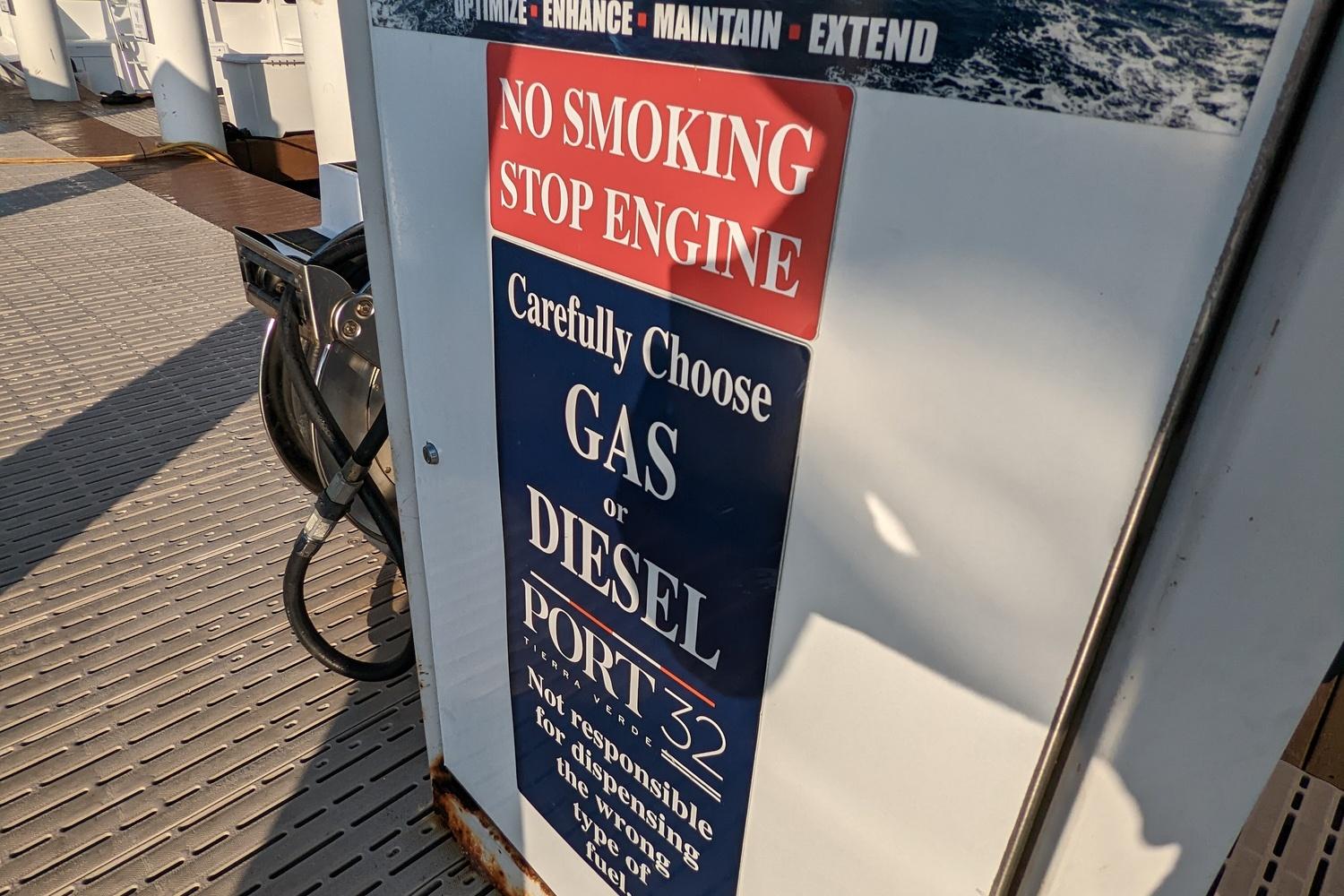 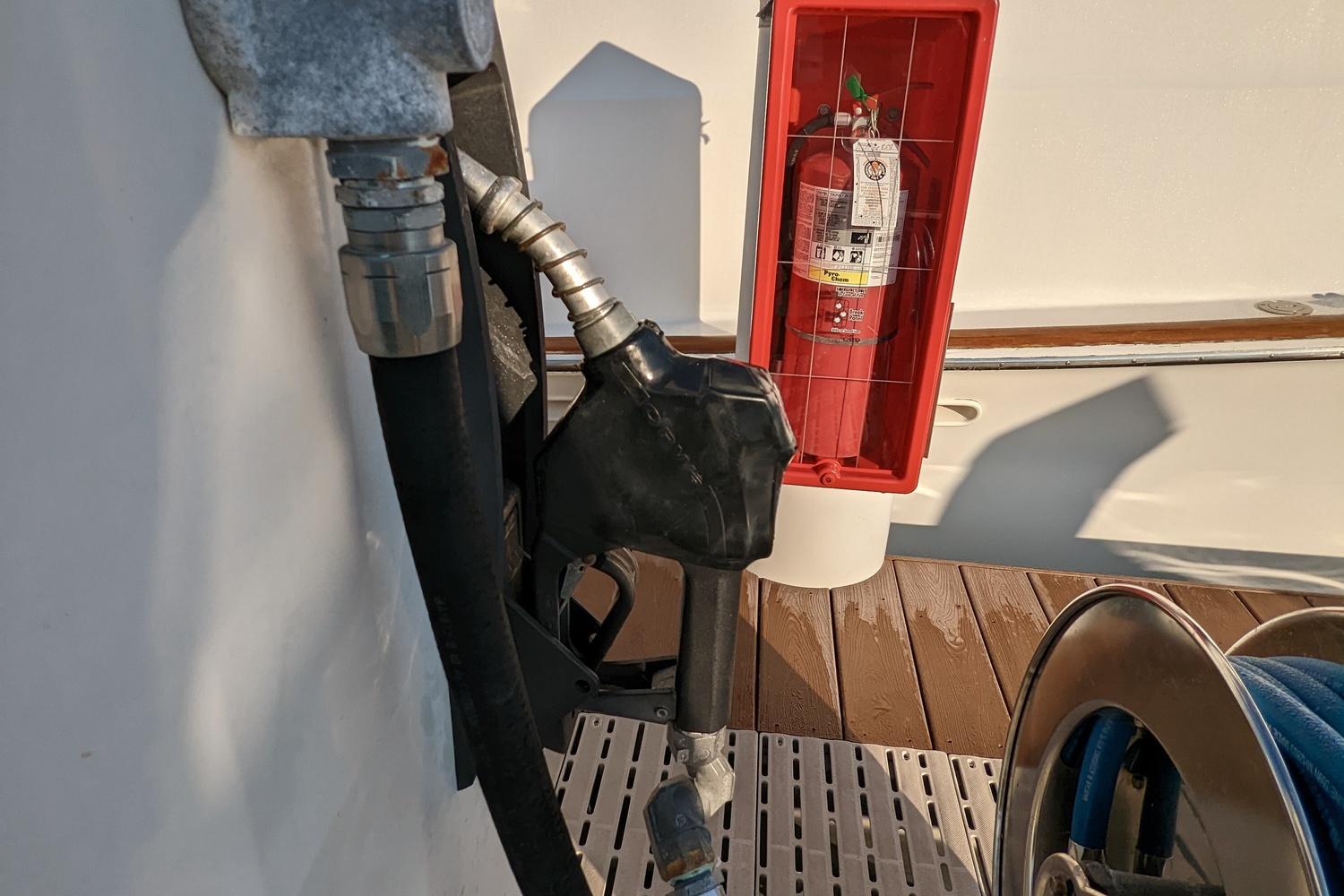 It wasn’t too long ago that riding on a pontoon boat was considered decidedly uncool by people who worry about those sorts of things, but we’re pretty sure even the tragically hip would love to shoot a selfie aboard the South Bay 925 Super Sport. Everything about this package screams attitude, from the twin Mercury Verado 300 outboards to the wakesports tower that looks like it’s fiberglass but is actually powder-coated aluminum with a dash of sparkle for a little extra flash. The tower can be folded down for storage and has LED lights for nighttime ambiance. Some outboard-powered pontoons lack swim platform space, but the 925 actually has a large fiberglass one that’s padded for good looks and added comfort. To accommodate boaters who like a lower tow point, our test boat came with a ski tow arch between the engines and a stainless steel boarding ladder. There’s a wide, comfortable stern bench seat, and a fiberglass bow section gives it an aggressive silhouette.

At the helm, my eyes were immediately drawn to the Mercury Joystick docking control, which allows drivers to perform previously unheard of maneuvers such as walking the pontoon sideways. Our test pontoon had a polished stainless steel wheel with a spinner knob and a standard flush-mounted Murphy color display for keeping tabs on all boat functions and navigation tasks. Behind the twin high-backed captain’s chairs amidships are twin rear-facing recliners that form a U-lounge, which turns the entire stern into a conversation pit. Up front, twin chaise lounges offer a huge amount of legroom. The SS Package includes pearl white upholstery, white fiberglass accent panels and a choice of vivid colors, including the Kiwi green our boat sported.

Though I wasn’t allowed to drive the boat during the actual test, a first for me in nearly 20 years, I collected performance data with a South Bay representative at the wheel. Time to plane was predictably fast at 2.4 seconds thanks to the supercharged 600 hp of Mercury fury controlled by the excellent Mercury DTS drive-by-wire controls. Time to 30 mph was 5.6 seconds and the 925 SS topped out at 57.3 mph.